Few fans are more hyped and committed than sports enthusiasts. And few foods are more connected to game night than a delectable slice of pizza. Marketers at Domino’s Pizza UK recognized a savory opportunity to convert thousands of those die-hard sports fans and TV viewers across the United Kingdom into loyal pizza-munching customers. And social media, they say, continues to allow them to ride that wave of unbridled passion and amplify their marketing messages during those big game nights. “Twitter, TV, and pizza go hand in hand,” says Rupal Patel, digital campaign manager for Domino’s Pizza Group. “I don’t think there’s another platform that would [allow] us to [be] as creative.”

Marketers at Domino’s wanted to grab the attention of family and friends gathered around the TV—fans who are ready to eat and tweet. Those potential customers, they say, are likely to order in. “Domino’s is primarily a delivery product, of course,” says Sean O’Neal, president at Adaptly, a Twitter marketing platform. “And their target audience is made up of social snackers, [along with] families and adult men who are sports watchers.” O’Neal says TV ads are, of course, a major part of Domino’s media campaigns, but the pizza delivery company wanted to craft a social campaign to engage with an already supercharged audience and use that energy to drive awareness and sales of pizza.

So with tools from Adaptly, Domino’s marketers set out to create a mouth-watering digital campaign that targeted TV watchers in the UK and motivated them to order at least one Domino’s pizza during each program that featured its ads. The first step for the company was to identify the shows and events on TV that draw big, at-home audiences. Popular reality shows such as The X Factor, I’m a Celebrity…Get Me Out of Here!, Strictly Come Dancing, and of course major Saturday afternoon soccer and rugby games were all primetime for Domino’s and its appetizing message. “The messaging centered around a hashtag that they created, called #BigNightIn” O’Neal explains. “The messages were specifically around spending time [at home], watching [TV], and ordering pizza.”

RT if it’s too cold outside and you’d rather have a #BigNightIn pic.twitter.com/sgYSRAhBrc

O’Neal says the marketing messages were tailored to each program and included promoted tweets and offer-laden messages, some with jokes or puzzles. “We created a sort of synchronization between linear television media and conversations happening around those television programs on Twitter,” O’Neal continues. “The tweets [during those programs] emphasized the benefits of [pizza] delivery.” For example, one tweet read, “At your door, come rain or shine,” and others had celebrity images sketched in the pizza with a tweet that read “Who’s in the pizza?” encouraging fans to engage with Domino’s about the shows as they watched their favorite celebs. “Domino’s tried to leverage celebrities and sports figures to ensure that the messages were connecting with that television media audience,” O’Neal says.

Hope you’re enjoying a #BigNightIn. Here’s a challenge for the next ad break… pic.twitter.com/S2NnlQx045

He says rich media and humor made the Domino’s campaign as entertaining as the shows. “[Domino’s] really wanted to be a second-screen experience,” O’Neal adds. “They wanted engagement with their brand on Twitter from the same audience who might also see [Domino’s] ads on TV.”

The results, O’Neal says, exceeded expectations. #BigNightIn prompted an average engagement rate of 5.2%. Perhaps more impressive is that several promoted tweets saw engagement rates of more than 20%—some peaking at 23%, an all-time high for Domino’s UK; there were more than 24,000 @Dominos_UK mentions, which equated to more than three million impressions. In addition to engagement, the Twitter campaign allowed Domino’s to learn about its customers.  “When you’re engaging with an audience across social media, you’re able to understand the audience by using the data and analytics these [social media] platforms provide you,” he explains.  O’Neal says marketers can then track, model, and, ultimately, create effective campaigns.  “These types of campaigns give you a pretty high level of insights.”

Patel says that Twitter messaging will remain a permanent fixture in Domino’s UK digital campaigns.  “We hadn’t previously invested that much in any of Twitter’s advertising formats. Now it’s a core part of our always-on digital media strategy,” he explains. “We found that Twitter influenced more sales than we had previously thought, and in some cases, it had a halo effect of 100%.” 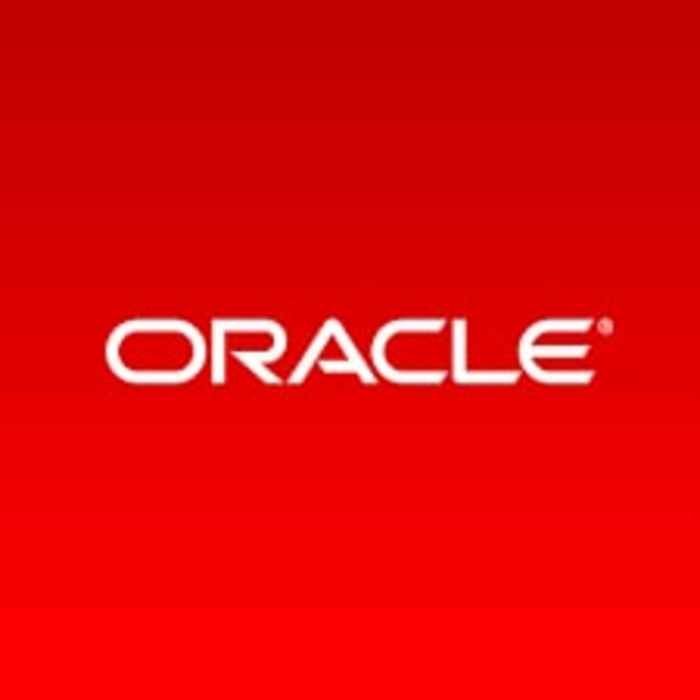 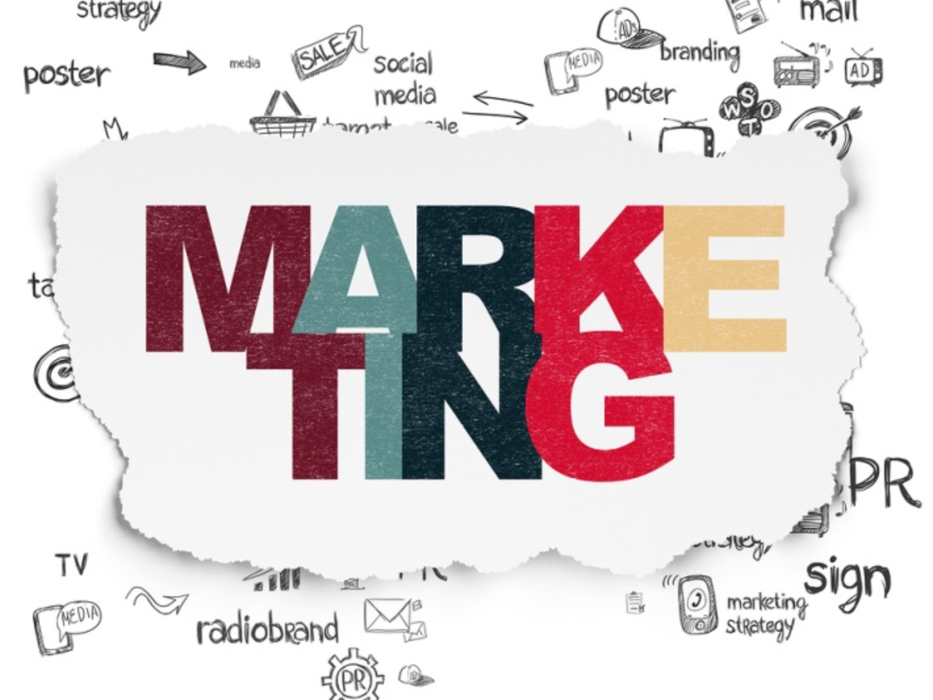 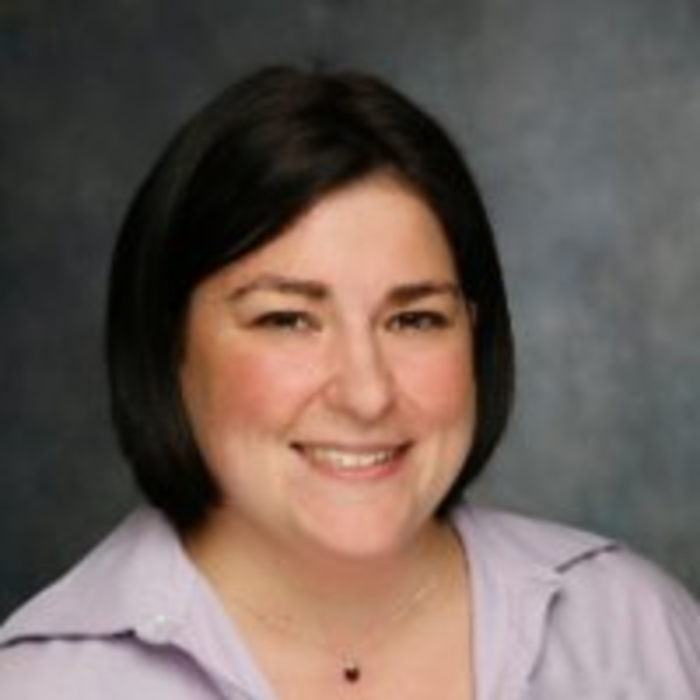