Do ad agencies “get” search?

Do ad agencies “get” search? While the question has become something of an industry cliché, the answers vary based on who is being questioned and the time period during which the debate is held. Given continued consolidation and the evolving definition of search, the 2003 response is no longer valid in 2008. And this is precisely why I agreed to moderate a session at SMX East on the topic – with a twist.

Pulling together a panel can be a challenge. Between the endless speaking pitches and those who assume that an invitation to speak will be delivered to their castle on a silver platter, the moderator is almost always destined to be the recipient of hate mail or a snarky twitter update. This session was no exception; I got an earful as the panelists were added to the site.

From an editorial perspective, I wanted answers – real, helpful answers as to whether or not ad agencies get it, and what they are doing about it. Since the “when” (2008) was decided for us, the most important factor in selecting the panel was the “who.” I vowed to avoid the obvious and overdone panel of SEM agency leaders who spend 90 minutes punching the ad agency bag. A second, more useful panel selection would be to cultivate those who have actively worked with ad agencies, either publicly or in a white label scenario. The third scenario, however, was a story that is not widely told, and therefore, was the most attractive. Why, I thought, hadn’t anyone selected three search leaders who actually sit within large agencies? Why don’t we hear, straight from their mouths, what the advantages and disadvantages are?

And so it turned out that Jason Clement, director of search for Wieden Kenney; Chris Copeland, CEO of GroupMSearch, Americas; and Aimee Reker, SVP, global director of search for MRM Worldwide, joined me on stage last week to discuss three very different experiences from the inside of ad agencies. Each is a distinguished search expert in their own right that few can dispute. Furthermore, each panelist has carved a successful career within the ad agency world, slowly building up, outsourcing or acquiring the competency as needed, while serving as evangelist for the medium. Clearly, these people “get” search. But does the rest of the agency?

Clement, whose search career started in 1999 and includes roles at iCrossing, Carat and [email protected] before landing at WK, reminded the audience of the differences between a creative agency and a media agency. Clearly, the media agency gets it; search is part of the mix like all other media. The creative, “big picture” agency may or may not get it.

Given that the playing field is not always level, Copeland made a very fine point that getting the proverbial “seat at the table” is not enough. He stressed the importance of having decorum at the table, which I interpreted as learning to politely pass the search butter and not throwing a drumstick in the face of the guy who spends $5 million on a Super Bowl spot.

This is most likely why Reker embeds a search player within every client team at MRM. She went as far as to say that at some point, search will cease to be a separate practice at her firm; rather, it will be a de rigueur part of the engagement. As Marty Weintraub cleverly penned, this integrated attitude indeed marks the beginning of the “third age” of search. 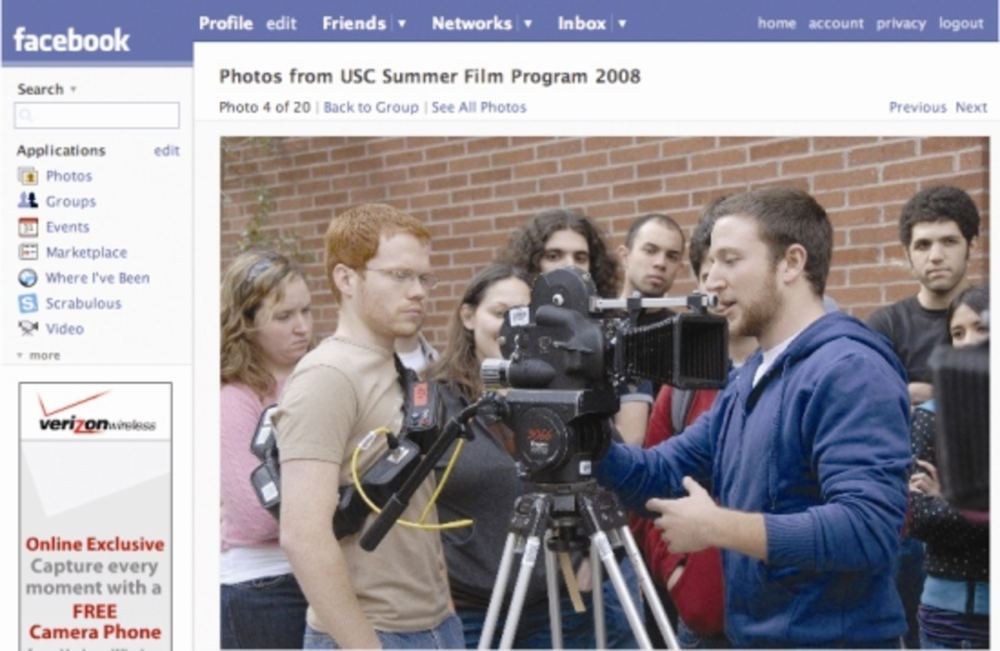 The tough competition among students for coveted spots at Ivy League colleges and universities is well known, but…

The second part of a two part conversation with Peter Fader, Frances and Pei-Yuan Chia professor of marketing at… 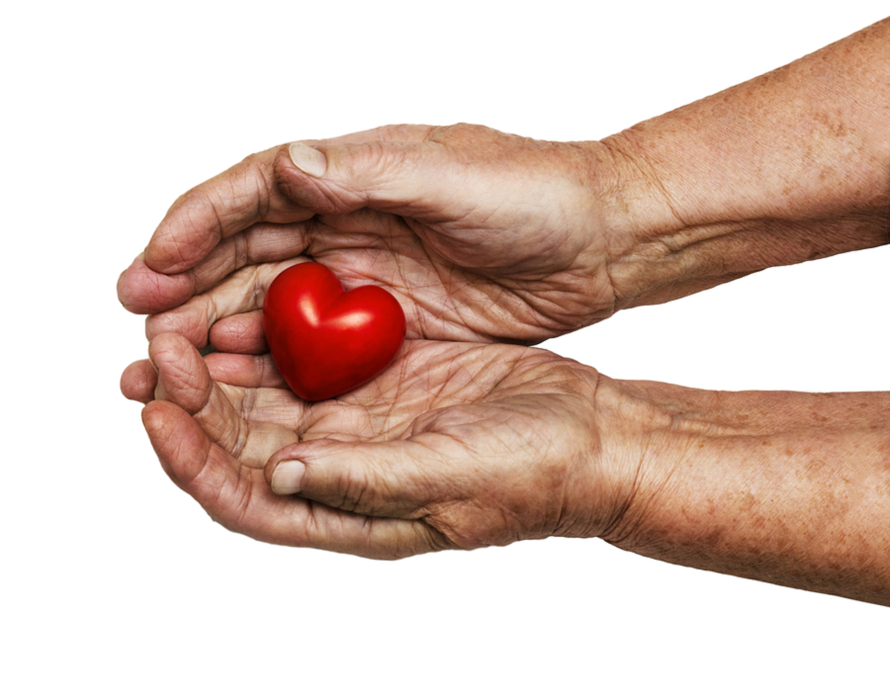 I’m a trained engineer who loves deep analysis, but I’ve learned a lesson that most marketers seem to…