Glenn Pingul, VP of marketing at Mixpo, discusses an online video display banner campaign created for McDonald’s at the end of 2008 to promote a new breakfast line.

Q What was the goal of the campaign??

A We wanted to drive awareness of the new breakfast launch. Through our publishing partner, Comcast, we ran these ads in the Midwest region, particularly in Detroit. ?

Q Why did McDonald’s want to use the online display channel??

A It wanted to extend the reach of its offline TV campaign to the online space. It ran these videos in advance of the national rollout to see which spots were more effective. And it wanted to test a couple of things that were purely for the Web, such as how consumers reacted to the different play modes of a video player.?

Q What is the benefit of using video in banner ads??

A A company such as McDonald’s knows it can’t reach all of its audience through offline media. A lot of the audience is really more approachable, especially during the day, through the Internet. Having the opportunity to take existing creative that is already built and awareness in their brand around breakfast and this specific product line, and being able to easily extend that reach online was very appealing to them.?

Q Who was the target audience??

Q What does the creative look like and how does it become interactive??

A It used one spot in particular, a commercial that starts out with a woman sitting on a chair in business clothes, drinking a cup of coffee. She puts it next to her side table and someone comes in and swaps out her cup of coffee for a McDonald’s coffee without her realizing it. She grabs it and takes a sip out of it and you see a big smile on her face. Then she puts it down and there is a promo offer for $.99. Users could then click back to the McDonald’s Web site from the ad. ?

Q What were some results??

A One of the executions performed six times better than a regular display ad. In play mode testing, it was found that auto play actually increased the engagement rate by 25%.It also led to more than 900 clicks back to the site. Traditional display ads don’t really give you that ability to drive brand awareness, because there is not a lot of opportunity to portray a message. But with video ads, you can actually portray a more engaging message in display. ?

Happy New Year and welcome back to DMN! We hope you had a good holiday break. As we… 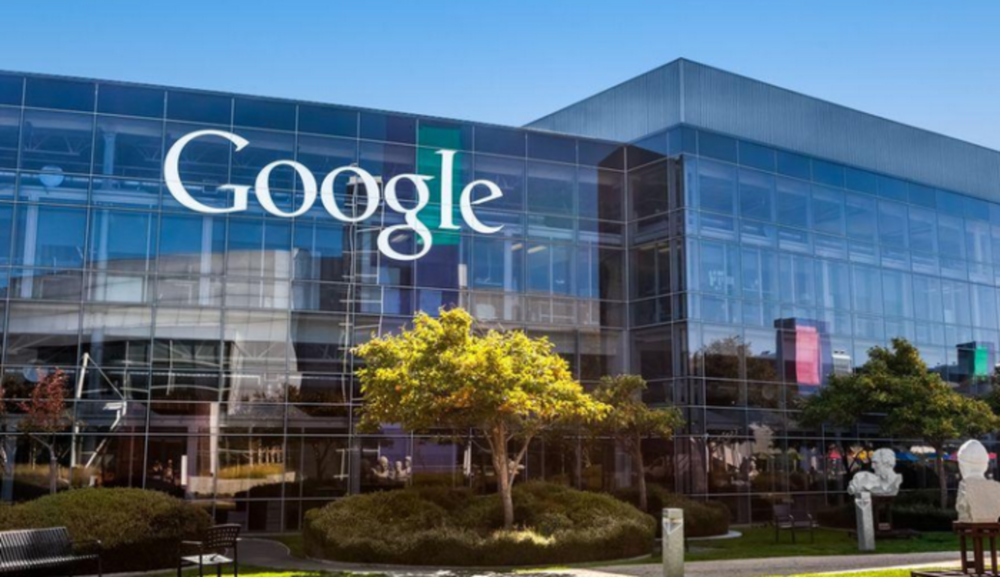 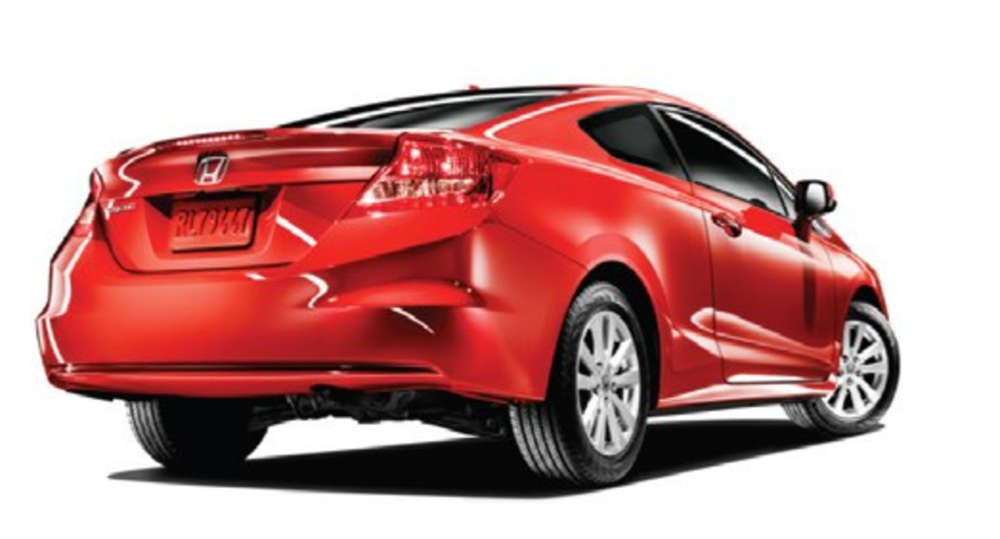