Q What did CBS want to change about its fantasy sports newsletter?

Q What was the process behind build­ing the new newsletters?

A The No. 1 thing we needed to do was disseminate a ton of information in a really clear and organized way. Fantasy sports involves a lot of statistics and data, and we wanted to present it in a clear, concise manner. Also, it’s very important in fantasy to have the latest, most up-to-date stats. We built it so that CBS fantasy sports team could pull data dynamically and have the most recent available stats in there at the moment it gets sent out.

Q What were some of the goals CBS wanted to accomplish with these two new individual newsletters?

A They wanted to drive traffic to their site using relevant content. While driv­ing people to the site was one goal, get­ting fantasy players the information and presenting it in a clear way that was timely was more important.

Q So what did you decide to include in the redesigned version?

A We included things like a video clip link to the site, and CBS also redesigned areas of the fantasy site to which it wanted to drive people.

Q What were some challenges?

A There are a ton of different e-mail clients, and we wanted to make sure it looked cool in all of the different e-mail providers. We had to take into account [how, for example, in] Microsoft Outlook 07, the images are usually turned off. We wanted to make it look good no matter how it was received. We spent a lot of time on that, and it really paid off. 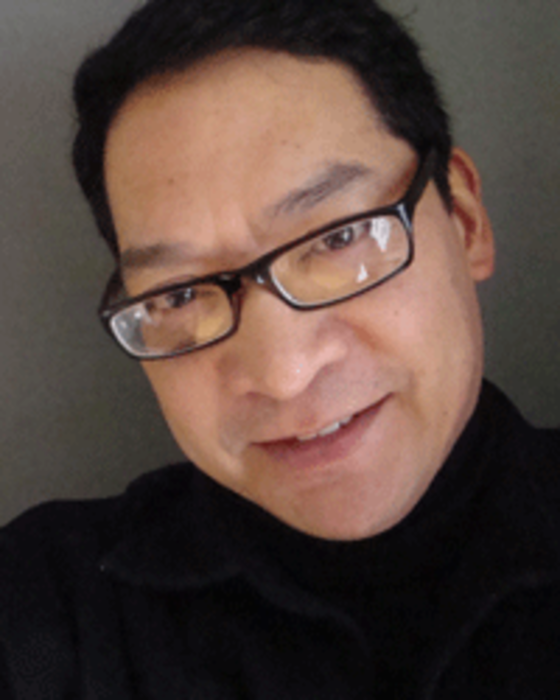 Infographic: Email On My Mind

Marketers are obsessed with email—and for good reasons. Email is often the core of their multichannel marketing campaigns, it’s… 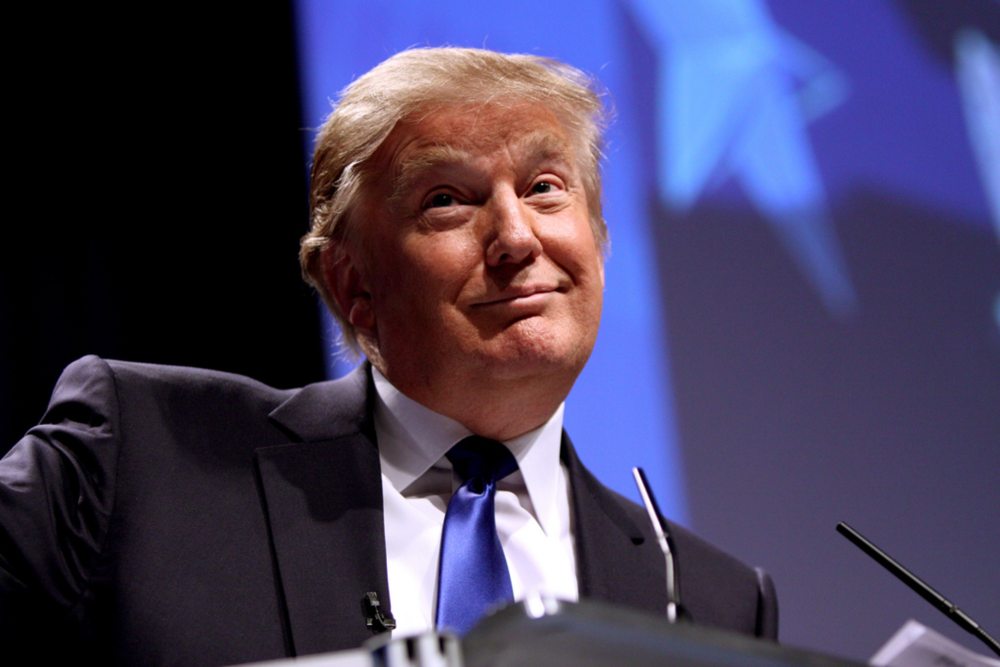 The recent news on campaign ad spending is not good for television networks, usually bolstered by an arms…