Direct Response Is Still an Effective Way to Build Brands

In the story “A New View of DRTV,” a source was quoted as saying, “Long-form is an ineffective way to increase your brand awareness and drive [customers] to retail because few people actually see it.”

This comment flies in the face of reality and speaks to an increasing perception that long-form direct response paid programming—commonly known as infomercials—is no longer an effective brand-building tool. Nothing could be further from the truth.

Long-form media drives immediate direct-to-consumer leads and sales, as well as high levels of online and retail traffic, resulting in billions of dollars annually in direct-to-consumer sales. Traditional DRTV marketers have successfully leveraged the power of long-form advertising to effectively and cost-efficiently build brands that have become retail powerhouses, both in- and outside of the As Seen On TV retail aisles.

To give an example of the scope of impact, a January 2014 Smart Business Cleveland article states that Euro-Pro’s Shark Vacuum was able to grow its market share from 1 to 23% in five years through consumer demand created via long-form DRTV. Positec, which markets the Worx and Rockwell brands of home and garden tools, credits DRTV as the primary catalyst to getting its products on retail shelves and driving consumer demand.

Keurig, KitchenAid, Hoover, and Jockey Bra, are other examples of brands harnessing the continuing power of long-form DRTV advertising. These established retail brands recognized long-form direct response as an additional avenue for direct-to-consumer sales and for increased brand awareness, all the while establishing a direct connection with the customer.

The infomercial has come a long way since its infancy of overnight yelling-and-selling, and matured into a legitimate form of direct response marketing. Despite this, the erroneous perception that these long-form advertisements are no longer effective is partially due to a misunderstanding of the actual, modern day model. This is truly no longer the bare-bones template that many continue to associate with the word infomercial. To fully understand this medium’s value in achieving ROI and branding effectiveness you need to look to two factors: more diverse media inventory availability and the use of more sophisticated metrics.

The range of paid-programming inventory has expanded significantly throughout the years. For example, weekday overnights account for only about 10% of long-form broadcast media inventory. Further, media inventory is available in every daypart possible—including daytime, early fringe, prime time, and late fringe locally and nationally through a larger universe of media providers. Combine these dayparts with the accessibility of retail-driving weekend inventory, which account for approximately 55% of the total broadcast inventory, and you’ll see that long-form media is well positioned to deliver a compelling and persuasive brand story during the peak retail shopping days of the week. These in-demand time periods are capable of generating substantial viewership that translates to brand awareness, consideration, and retail sales.

With this increased reach also comes increased consumer touchpoints; no longer is the toll-free number the only way a consumer can interact or purchase product. However, sophisticated marketers who understand the impact of direct response advertising have developed integrated digital and long-form media strategies supported with advanced attribution models to drive Web and brick-and-mortar retail orders.

Long-form advertising is branded content that engages, informs, and persuades viewers. It has the ability to move a viewer completely through the purchase funnel inside of a single half-hour airing. No other form of media has this level of sales effectiveness on a mass reach basis.

As long as you know the right audience to get in front of and the right way to measure the impact on multichannel sales, an infomercial will always be a powerful tool.

This is the second in a two-part series exploring how brands are using gamification to take marketing risks,… 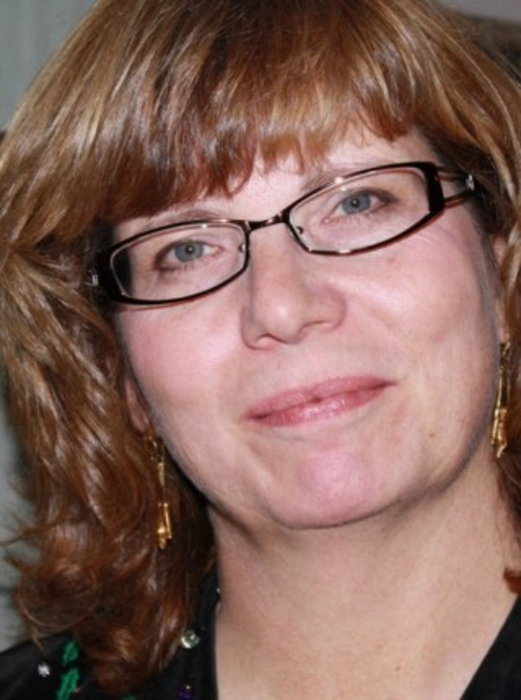 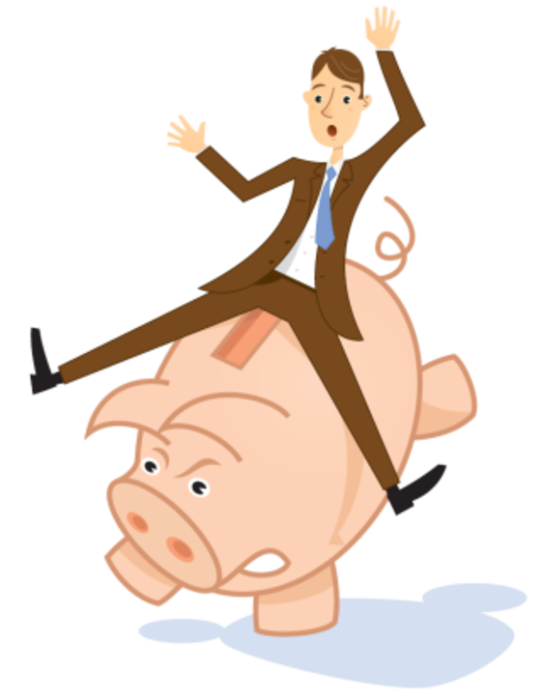 Recap: Brian Claridge, VP of consumer insight for a regional bank, leads a team that provides data to…