Direct pays off across borders

“Any marketer that is building its business plan and has the ability to deliver outside the US is looking to see where the opportunities are internationally,” says John Greco, president and CEO of the Direct Marketing Association.

Kevin Smith, president of international at TBWA, agrees. “I think a lot of people have woken up to how important some of the international markets are” as they grow and prosper, he says.

Consumer marketplaces in certain corners of the world are growing particularly fast, such as China and Australia. Many marketers in those regions have skipped over traditional tactics such as direct mail, opting instead for sophisticated digital, mobile and social media initiatives.

“These are wonderful places to learn some of the techniques being used in order to bring those ‘learnings’ back to the US market,” says Greco.

Understanding how much to invest in marketing within a specific country and deciding which media channel to use isn’t always easy, but it is crucial for successful direct marketing.

“Getting clients over the hurdle of the idea that international direct mail is significantly more expensive is tough,” says Stacy Berver, president of DM360, which works with direct marketers to convert their direct mail programs for international markets. While postage, lists and data processing all increase the cost of direct mail outside the US by up to 30%, Berver insists it’s still worth it.

“There is far less competition around the world, plus consumers aren’t typically receiving as much mail, so they respond at a higher rate,” she explains, adding that the average response rate for an international direct mail campaign is 30% to 70% higher than in the US.

“The level of comfort created by this experience helps retailers monetize any international traffic they may have already had” and drives repeat business, says Michael DeSimone, CEO at E4X.

Other issues US marketers face when trying to expand internationally are a scarcity of mailing lists and the need to understand local regulations and practices. With so much to consider, many marketers partner with third parties with international knowledge.

ClickBank is an online retailer of e-books, software and games. With much of its business coming in through affiliates and the number of international affiliates growing, the company recently embarked on a strategy to create a global platform, says Dush Ramachandran, VP business development, sales and marketing at ClickBank.

ClickBank has a network of 120,000 affiliates in 220 countries worldwide helping to sell its 35,000 products. The ClickBank Web site started accepting payment in 13 currencies in addition to the US dollar.

The fastest growth for the company is coming from Western European countries such as France, Germany and Spain. French, German and Spanish language items added to the product selection, and all of the messaging on the site was translated into those languages. More languages will be added in the future.

“People are more comfortable with their own currencies and buying a product in their own language,” says Ramachandran.

When a new language becomes available on the site, ClickBank sends out an e-mail to existing affiliates and vendors in the appropriate geographies to make them aware of the changes.

In 2010, the company will expand its efforts to recruit new affiliates and vendors in several international markets by attending conferences and other events in those markets. Germany will com first on that initiative.

Three years ago, 78% of ClickBank’s business came from North American and, today, 66% originates there. The company expects the international portion of its business to grow even further as it continues to roll out its global strategy.

Goldshield Direct Inc. has been selling healthcare products direct to consumers since 1993. The division of pharmaceutical and healthcare company Goldshield Healthcare International wanted to expand into Canada in order to generate incremental revenue.

“We have always viewed Canada as a very viable region, especially considering our years of success there with our other Goldshield businesses,” says Michael Neal Swift, president at Goldshield Direct.

Goldshield launched a direct mail program for its Prostate Health Complex in Canada in 2009. Marketing services agency DM360 Inc. worked with Goldshield to use its existing direct mail creative that it was sending to US customers as a base to develop a mailpiece for the Canadian market.

Prices were converted into Canadian dollars, and the address block was reformatted to include a postal code instead of a ZIP code. Most importantly, US slang was toned down. However, other than that, the piece was fundamentally similar to its US counterpart.

“Normally, we like to keep the creative for the English-speaking parts of the world as close to what’s working in the US,” says Stacy Berver, president at DM360.

The effort launched with a 50,000 piece, 16-page mailer featuring information about prostate health and several offers to try Prostate Health Complex. The mailer pulled four times the response rate as a US campaign launched at the same time.

The healthcare company has since expanded the program to include three products in Canada. As a result of its Canadian direct mail program, Goldshield Direct has increased its overall mail volume by 45% and its customer acquisition by 55% or more.

The relationship between email and the offline world isn’t always friendly. On one hand, there is e-commerce and… 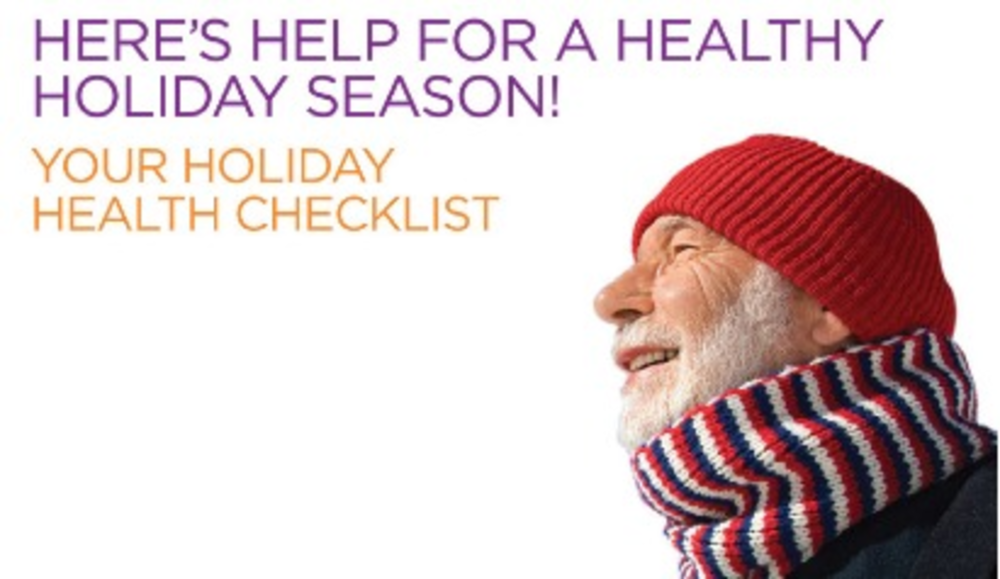 Pharma has a healthy focus on customers

Healthcare companies understand an open dialogue with consumers can increase brand loyalty, so loyalty programs have been an…