Judges agreed that this campaign showed “terrific insight into IT workers.” It included C4 envelopes addressed to IT directors with spoof job titles, such as “Dealing with Dropped Mobiles in Tea Manager,” that illustrated the time-consuming nature of managing mobile phones. A business card inside detailed how UK mobile phone and broadband provider O2 could solve the problem. The personalized reverse side showed the job title, “Director of Just Doing What I Should Be Doing” to emphasize how O2 could benefit IT directors. “Brilliant concept, simple idea,” said one judge. “For busy, multi-hat-wearing IT professionals, they couldn’t make the message any clearer or louder,” noted another judge. “The business card title was brilliant.” A third judge described the overall campaign as “simple and witty.” The agency reported a response rate well above the client’s expectation, and service conversion of 525 sales (15% of the target audience), with 35% of the target being cold prospects.

One judge called this three-mode letter demonstrating the sports, economy and normal modes of the Honda CR-Z “magic coming out of an envelope.” Three pieces of copy, each focusing on one of the car’s modes, were printed on clear acetate with a picture of the car. Woven together, they give a sense of one car. When spread apart, three different colored cars are revealed. “Clear and smart,” said another judge.

This German campaign featuring a haiku to promote a minimalist pen created by Japanese designer Naoto Fukasawa was praised by one judge as “intelligent, clever and simple.” The haiku in the direct mail piece parallels the pen’s formal, reduced design while also recognizing the designer’s heritage. Nearly 11% of the targeted addresses responded and placed an order (total volume of $78,000).

Let us Give You a Hug!

“A piece of paper offering you a hug — wonderful and cute,” said one judge of this mailing that helped generate donations for Bundesvereinigung, a German charity for the mentally disabled. Eschewing negativity in favor of positive messaging differentiated the campaign. The agency said the focus on a symbolic hug triggered a “spontaneous donation impulse” from more of the target audience than expected.

See Behind Without Turning

In order to communicate that rear view cameras are standard in new Range Rovers, this team used mirror image writing on translucent paper. When audiences held the letter to a light source, they could read it without turning it around. The agency reported that the pack cost less than 50 cents per direct mail piece, and it received an 8.5% response rate.

This UK effort invited women to try Carte Noire coffee while listening to famous actors reading aloud from novels online. A book-cover envelope contained what appeared to be a page torn from a book with a personalized story describing how the recipient could enjoy an online reading with Joseph Fiennes.
Results included 8% coupon redemption and 2,000 website visits on the day the direct mail piece arrived.

A mailer using the idea that premature babies are about the same size as an envelope helped get New Zealanders to join Mercury Energy’s Star Supporters Club, a customer donation program benefitting pediatric healthcare. “We used this fact to literally put a baby in the recipient’s hands,” the agency said.
Results included a 3.05% response rate — triple previous response rates and more than double the goal.

This UK piece playfully communicated the benefits of a BlackBerry Internet service bundle by using an envelope that looked like a Christmas card with a handwritten letter inside from the recipient’s BlackBerry pleading to let it use the Internet and e-mail. The campaign generated 448 responses (1.94% response rate), double the target for direct communications to the client’s base, with a conversion volume of 329 (1.43%). 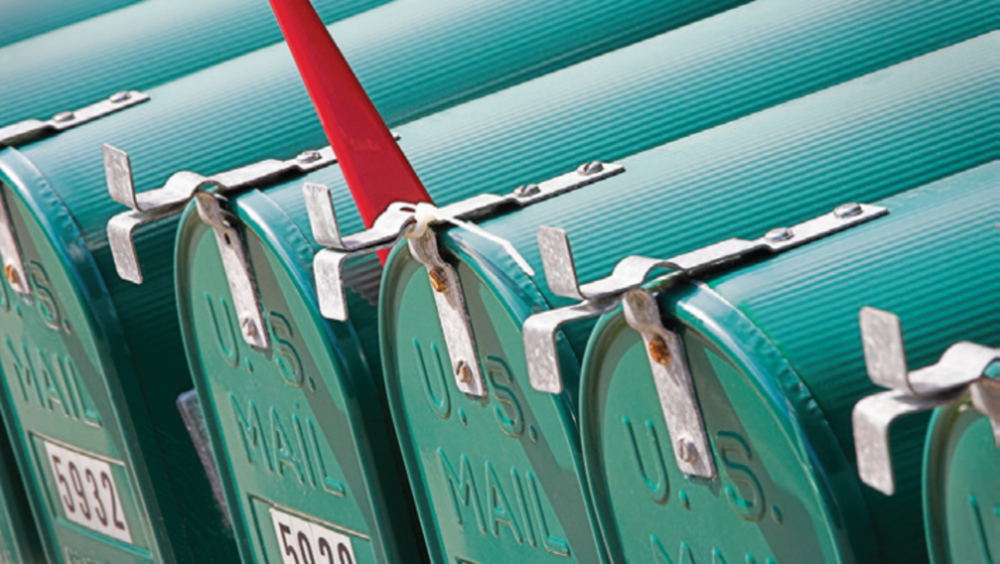 By the time the Postal Regulatory Commission (PRC) had issued its March 26 advisory opinion urging the U.S.…

As a direct marketer, you already know the importance of identifying your company’s best customers and keeping them… 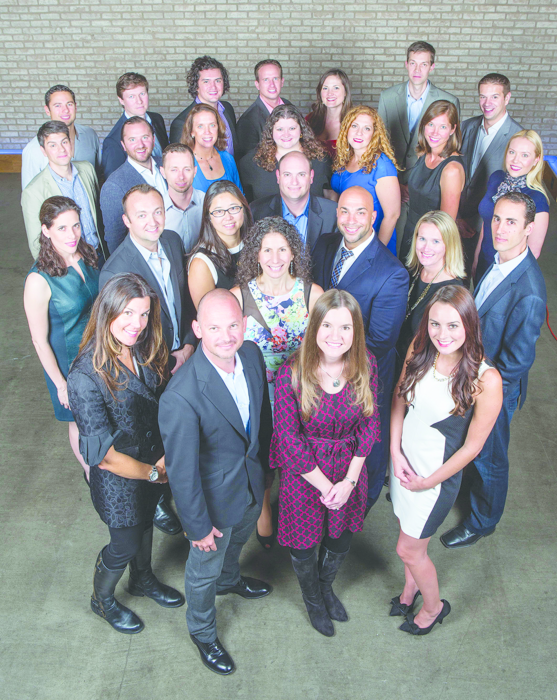 Why the Buzz About Context?

Relevance. If it’s starting to sound cliché, don’t let it. Being a marketer and a customer, you know…