Nonprofit marketers continue to rely on their long-standing marketing strategies, direct mail in particular, even as they move to integrate other online and social media elements into their fundraising arsenals.

Nonprofit brands say traditional direct mail still provides them with a high return on investment in their customer acquisition and donor cultivation campaigns. Although nonprofits don’t plan to quit direct mail soon, they are mixing in Web-based strategies to reach younger consumers and enlist a new generation of donors.

“We are, as much as possible, using multichannel marketing, but most of our eggs are in direct mail. We have been in the direct mail business for more than 15 years, and it is our most robust database of donor information. Our most loyal donors are found through the direct mail program,” says Elizabeth LaBorde, VP of development at the Make-A-Wish Foundation, a nonprofit that helps children with life-threatening diseases. “By far, the biggest revenue generator is direct mail, but we are employing the use of mobile and looking to do other types of things because we want to diversify the channels we use. Obviously, different types of people respond to different types
of communications.”

That marketing mix does not include telemarketing, another common nonprofit tactic. The Make-A-Wish Foundation has what LaBorde calls a “very strict no telemarketing policy,” but the organization is researching direct response television, in part, to reach younger prospective donors, she says.

“Usually older recipients are responding to direct mail,” says LaBorde. “Younger people don’t respond as well to that medium, and we are trying to get a broad range of people who want to donate.”

Consumers associate the hands-on, outdoor work of Habitat for Humanity volunteers, who build homes for the underprivileged, with warm weather.

The Make-A Wish Foundation is certainly not alone among nonprofits in relying heavily on direct mail. St. Jude Children’s Research Hospital continues to depend on direct mail because no other medium is as effective, says Brian Cowart, SVP of national direct mail at the organization.

“I know it’s been around forever, and everyone says it’s going to die out, but it is still the most effective way of reaching new donors and cultivating them,” he says. “When you factor in the cost of entry into the channel and compare the ROI, it is still the most successful medium.”

That reasoning was supported in a recent Direct Marketing Association Response Rate Trend Report. This found 91% of nonprofits use direct mail, while half of them use e-mail. The report also found that while direct mail response rates trended higher than average, e-mail open rates performed lower than average at a 15.5% rate.

Cowart says that St. Jude embraces a range of direct marketing techniques, remarking that “we believe all of them have a place in the fundraising mix and that all of them can be successful if used appropriately.” The organization has accelerated its process of integrating direct mail with other, Web-based methods of reaching consumers in the past few years, he adds.

“Without question, things are changing. While I don’t see direct mail going away any time soon, I see us augmenting direct mail with  new channels. Certainly e-mail is something we use to augment our direct mail,” he says. “I think donors are becoming more used to communicating with us through both mediums, and there are a lot of donors who are responsive to giving through that vehicle, more so than five years ago. Donors in that 35- to 55-year-old age group are really receptive to both mediums as forms of communication and will respond to both.”

Although social media outlets are generating a huge amount of buzz with young consumers, nonprofit direct marketers continue to struggle to find a consistent formula for raising money through tools such as Facebook and Twitter, says Robert Banner, VP of direct marketing at the Children’s Miracle Network.

“It’s great from a branding perspective and great to get the message out, but it hasn’t been a significant part of the fundraising mix other than when it is focused on a particular event,” he says. “Like everyone else, we are making an investment there. We launched a viral marathon where gamers basically paid to play. We raised about a half-million dollars.”

Many nonprofits are as well-known for the telethons and TV specials that they use to raise money. With that in mind, many groups continue to use direct response television to acquire donors. The medium is best used for customer acquisition, specifically gaining donors with high long-term value, experts say.

Nonprofits by the numbers

1.57 million Number of nonprofits in
the US in 2008, according to the latest figures
from the National Center for Charitable
Statistics at the Urban Institute

32.7% Increase in number of nonprofits
from a decade prior

$1.7 billion Amount that United Way
raised in donations in 2009, making it the
No. 1 charity on The Chronicle of
Philanthropy’s top 400 list

11% The total drop in donations to the
country’s largest charities in 2009, according
to The Chronicle of Philanthropy

“DRTV is an effective medium for us to collect monthly donors. Because of the long-term value of a monthly donor, DRTV pays off better, but doesn’t seem to work as well with single-time donors,” says Cowart. “If you are a smaller charity, the cost to enter this medium is very expensive from the production side and in terms of buying media. But if you are able to absorb that level of investment, it is a very effective way to acquire donors.”

Many nonprofits are using mobile campaigns to reach donors. Although the American Red Cross used mobile marketing to raise more than $30 million in the days after January’s earthquake in Haiti, mobile is not a good fit for organizations that don’t specialize in disaster response, say marketers.

Active first-page advertisers have increased 10% on Yahoo in the first quarter, according to online intelligence provider AdGooroo.… 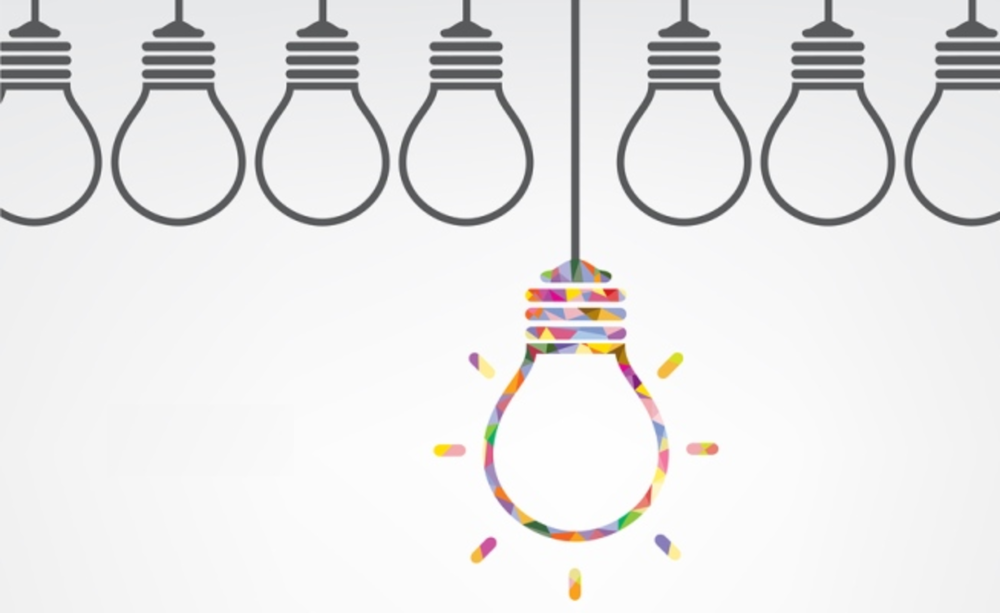