In the past, marketing could be fairly characterized as the art of persuasion or as a management process. Marketers only needed to concern themselves with strategies that directly pertained to the engagement of customers, the promotion of products, and the achievement of desirable business results. However, the past year has clearly shown us that modern marketing efforts cannot be safely siloed from the rest of society. The commercial exploitation of data is increasingly a political issue, with data breaches and usage scandals regularly commanding mainstream media attention.

As these activities become embroiled in scandals, distorted by misunderstandings, and targeted by regulators, there is an increased need for legal expertise.

Anderson Duff is a partner at the New York offices of Revision Legal, specializing in trademark and copyright prosecution and litigation. Revision Legal characterizes itself as “a new kind of law firm serving a data driven world.” The firm works with companies in over 15 countries and 20 different states. I spoke with Duff to clarify some of the legal issues that have become entangled with digital marketing campaigns and industry developments.

How did GDPR come to pass?

In 1995, the Data Protection Directive was created by the European Union. Today, it can be seen as a predecessor to GDPR. I asked Duff whether he thought this directive ever served a practical role in terms of guiding corporate behavior, or if it was merely a necessary first step in the implementation of something more substantial.

Duff said that the directive didn’t really have teeth to it. He compared it to the National Advertising Review Board, which issues non-binding decisions about misleading or unfair advertisements.

“Those recommendations that are issued are non-binding, but most of the time the parties adhere to them because if the advertising industry doesn’t self-regulate then they might actually get real regulation and they don’t want that,” said Duff.

What is right around the corner?

On November 9, 2018, the Electronic Frontier Foundation submitted a letter to the U.S. Department of Commerce, aimed at influencing the agency’s future policy proposals. The EFF suggested that businesses collecting personal data directly from users should serve as information fiduciaries, with a duty of care that is comparable to the practices of certified personal accountants.

Concurrently, Apple’s CEO Tim Cook has warned of a data-industrial complex and said that his company is in full support of a comprehensive federal privacy law in the United States. Cook has publicly noted that scraps of data here and there may seem harmless, but once that information is assembled, synthesized, traded, and sold, it can be weaponized with military efficiency.

As the public conversation continues, there is increasingly a widespread notion that businesses should not only be transparent in their practices but also affirmatively take steps to protect users’ information and give users control over that information. But will that idea be enshrined in law?

“When legislation is put together quickly, or as a reaction to something, it often has unintended consequences,” warned Duff. He referenced FOSTA as an example of legislation that was patched together too quickly and without adequate care, noting that in some instances the act negatively impacted the very people it was trying to protect.

Can trademarks be enforced in a globalized e-commerce landscape?

I asked Duff what kinds of trademark violations are occurring and if they’re intentional. He said that trademark infringement is oftentimes completely innocent and some infringers aren’t sophisticated or self-aware. In some instances, they were not aware of the trademark holder and came up with a similar name completely independently. However, Duff stressed that trademark law is, at its heart, about consumer protection and avoiding public confusion. Therefore, proactive enforcement is important.

“It doesn’t matter whether somebody is an innocent infringer or not, they’re still an infringer,” he said.

Duff said that he strives to be as gentle as possible when contacting infringers and informing them of his clients’ rights.

“In trademark law, if you do not police your trademark, you run the risk of losing it,” he explained.

There are a number of words that people take for granted, which originated as trademarks that were gradually genericized. Examples include “escalator,” “flip phone,” “laundromat,” “linoleum,” and even “videotape.”

Although Duff sees a need to police even innocent infringement, there are also instances of bad actors violating trademarks with clear intention and sophistication.

“I’m dealing with one situation now in federal court where it’s not just a trademark, they cloned our client’s entire e-commerce website. And that’s sort of the other end of the spectrum,” said Duff.

Although technology has facilitated previously impossible connections and opportunities, it has also presented new hurdles that cannot be cleared by creativity alone. The need for legal counsel is increasingly apparent, not just for mar-tech but for all aspects of the interconnected digital ecosystem. 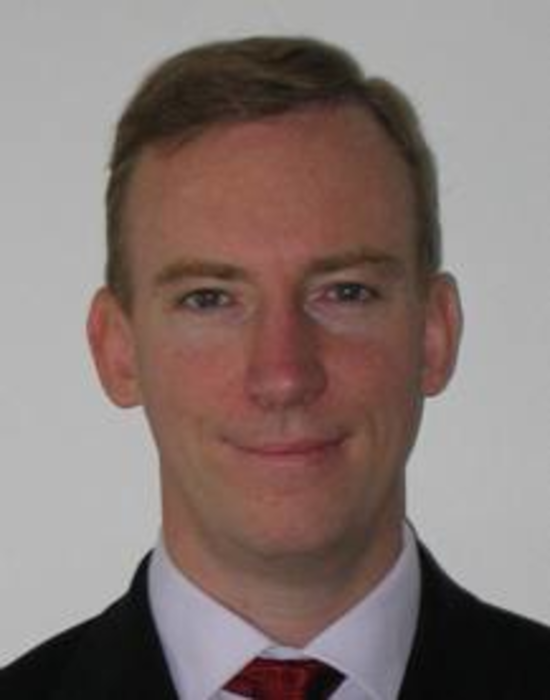 Customer relationship management is as much a tool of the trade as any other in the advertising/marketing industry.… 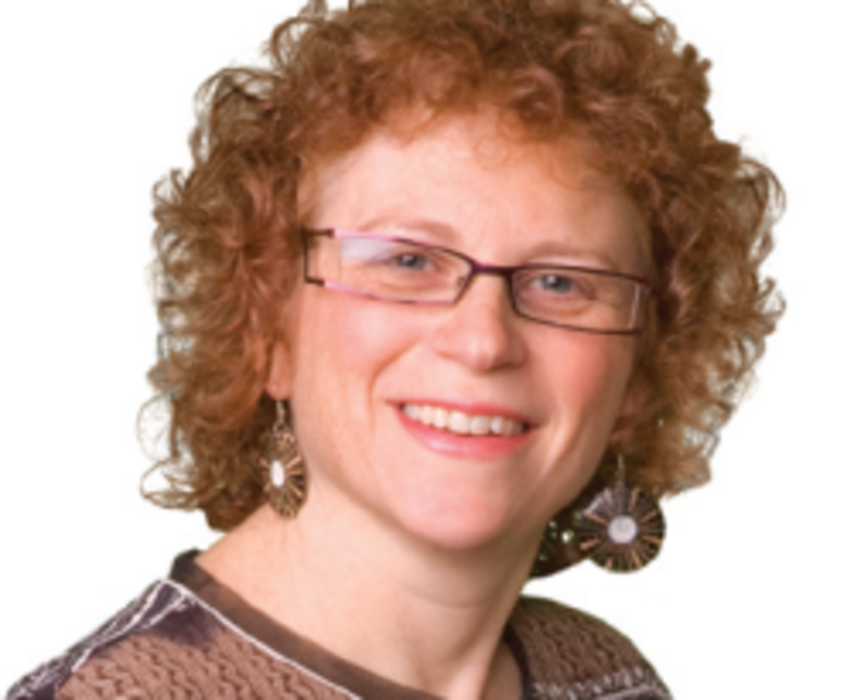 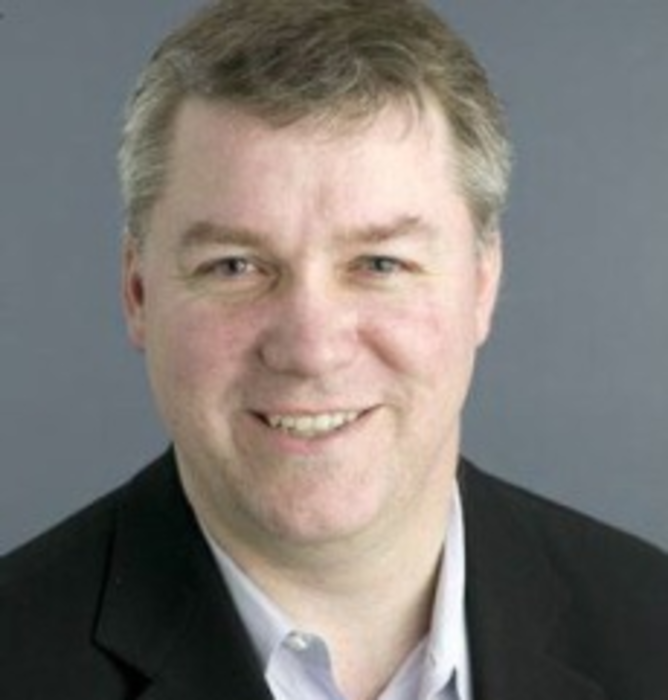 When it comes to marketing, you could be missing the point. You’re out there marketing by email, social…