Coca-Cola-owned diet Coke opened its new Web site yesterday with the promotional backing of a variety of top lifestyle and entertainment sites.

Diet Coke executives said they have online associations and promotional deals with sites such as Sony.com, Rollingstone.com and VH1.com.

In addition, company officials said dietCoke.com has promotional alliances with the Blockbuster Entertainment Awards and AOL/Moviefone.com. Prizes will range from trips to the 2002 Blockbuster Awards Show to tickets for exclusive screenings of new films.

Company officials are heralding dietCoke.com as a vehicle designed “to tap into the passion that diet Coke drinkers have for entertainment, celebrity and lifestyle-based activities.”

The centerpiece for its debut is the promotional campaign “What's Your 20?” — a reality-type, 13-episode broadband series that follows the life of a diet Coke fan as she tries to make it in the movie business.

“DietCoke.com will connect consumers with the world of entertainment in a way that has been part of the brand's heritage since its launch in 1982,” said Dexter King, associate brand manager for diet Coke at Coca-Cola North America. “By using the Internet, we are not merely giving people a taste of Hollywood, but offering them a chance to interact with it through exclusive content, sweepstakes and much more.”

In the opening series, diet Coke fans will have the chance to follow the adventures of Mary Burton, a 20-year-old Suffolk, VA, native now living in Los Angeles, as she gets her big break in the movie business as a production assistant on a movie set.

“This Web site embodies the modern sexiness and confident attitude of people who choose diet Coke as their favorite beverage,” said Kristi Baxter, brand manager for diet Coke at Coca-Cola North America. “The site's innovative and relevant content will be fun, sophisticated and uplifting.”

Tavolo doesn't expect to sell many Zojirushi bread makers from its print catalog, but it does hope to… 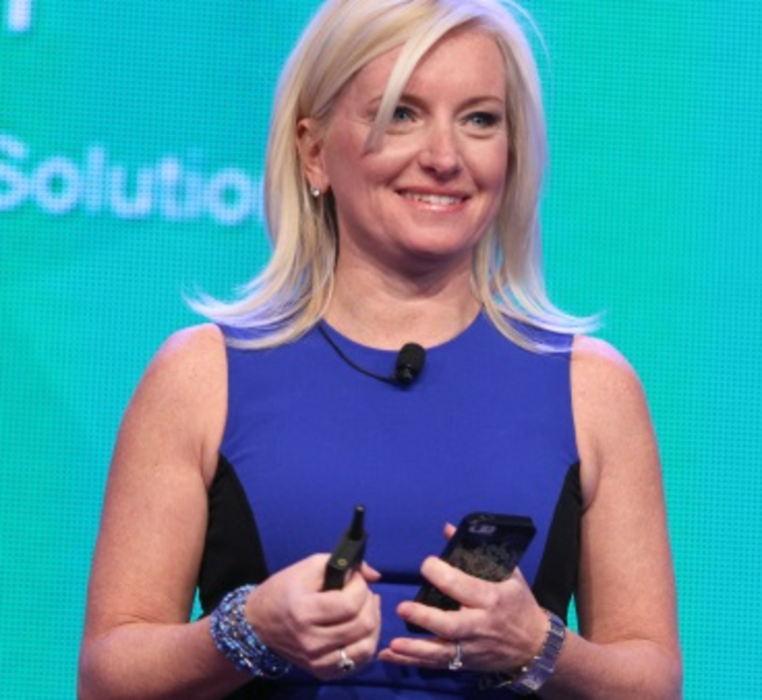 Facebook: “We Need New Measurement for a New Era”

From the outside looking in it might seem obvious that Facebook would be all about mobile strategy, but…