It’s an exciting time to be a digital strategist at the Cystic Fibrosis Foundation.

Cystic Fibrosis (CF) is caused by a defective gene that makes the body produce thick, sticky mucus that clogs the lungs and leads to life-threatening infections. This buildup of mucus also obstructs the pancreas and makes it difficult for the body to break down food and absorb important vitamins and nutrients.

Sixty years ago, when the Foundation was established, the average life of a child with CF was about five years. As of 2015, more than half of the CF population in the U.S. (about 30,000 people) was over the age of 18 due to developments in new treatments and therapies.

With more people than ever living into adulthood, the CF Foundation changed its mission in 2012 from curing CF to both finding a cure and providing “all people with the disease the opportunity to lead full, productive lives.”

Not only has this shift led to changes for our research and medical teams, but it’s also initiated adjustments in our communication strategies. Although a cure is still elusive, there is a great deal of documentation about how CF affects the body and how people living with the disease can treat its symptoms, from daily therapies to remove mucus from the lungs to lung transplantation.

So, the real question is this: How do we get reliable, albeit sometimes complex, information directly to those dealing with this rare disease as a patient, family member, or care giver?  Thankfully, we’ve already made some strides. Here’s how we’re achieving this goal via our digital and social channels, our campaigns, and our communities.

In July 2015 the Foundation launched a major overhaul of its website, CFF.org. Emphasizing digestible information and easy navigation, we’ve seen a dramatic increase in the amount of time users spend on the site—up 45% from the old site. The redesigned site also hosts the new CF Community Blog, a place where the CF community can shares personal stories and we can direct readers to other resources on our main site.

Social media, including both organic and paid campaigns, plays a critical role in disseminating this information on the new website and blog. We’re finding that, on average, 70% of our blog traffic comes from Facebook, and many of those visitors click through to other pages throughout the site.

Because of the many bacteria that people with CF harbor in their lungs—bacteria that could be deadly to other people with CF—individuals with CF are not supposed to be in an enclosed space at the same time. So, for a person living with CF to connect safely with another person with CF, they have to do it online or over the phone.

A sense of isolation is typical among people living with a rare disease, but isolation is particularly acute for people with CF. So the Foundation’s digital engagement team is asking itself the following: “What can we do to better connect the CF community not just with us, but with each other so that they’re living better today?”

One answer is #morethanCF, a digital campaign that illustrates the diversity of the CF community by sharing information about people’s day-to-day lives beyond management of the disease. We received more than 800 responses to our questions about how people spend time while doing lengthy treatments to clear their airways, and what else they do to supplement treatments, such as forms of exercise, singing, or playing an instrument. We will convert that data into beautiful infographics for the community to learn and share through social media and email.

We are constantly looking for ways people can contribute directly to our content streams and connect. Our slate of blog contributors continues to grow, and we’ve set up an intake system to help organize the many inquiries from people who want to write. We’ve also developed an Instagram takeover series, where members of the community spend a day sharing photos and stories about their life with CF. During our first takeover, our Instagram followers increased by 129 and earned more than 2,000 engagements with our content—all without spending a cent.

I believe that any marketing effort benefits from knowing your audience and using digital tools to create high-quality content and engage one-on-one. That approach is working with the CF community, one of the most passionate communities I’ve ever seen. I feel privileged to get to work so closely with everyone in it to provide more online action and connection.

Emily Dulcan is a digital communications strategist with expertise in communications campaigns and content creation and strategy. She is currently the director of digital engagement at the Cystic Fibrosis Foundation, a nonprofit dedicated to curing cystic fibrosis and providing all people with the disease the opportunity to lead full, productive lives. She joined the Foundation in late 2015 after serving for three years as digital director at the Peace Corps.
Total
0
Shares
Share 0
Tweet 0
Pin it 0 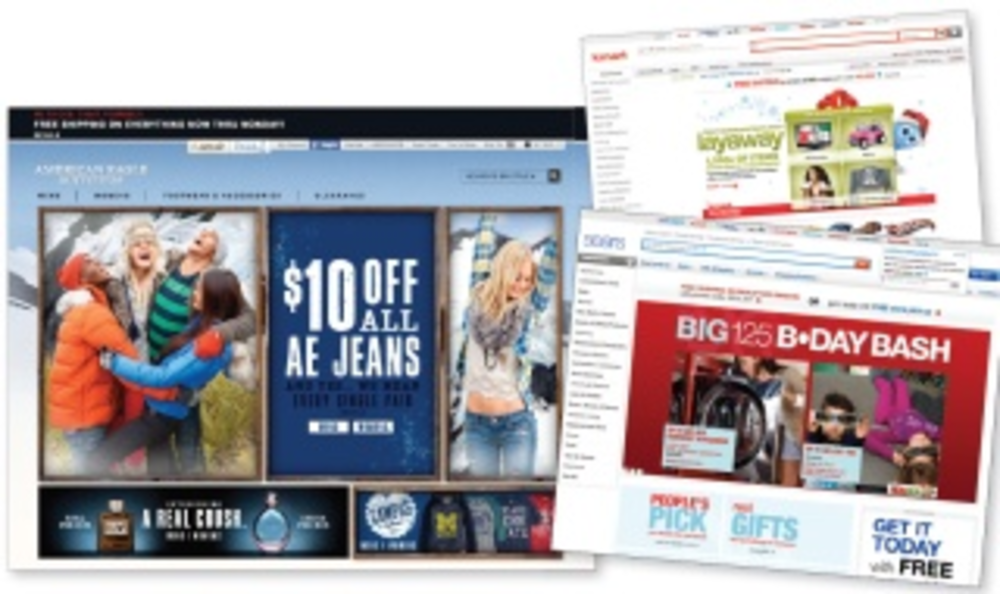 By Amanda Rosewarne, CEO and Co-Founder of the CPD Standards Office With Forbes revealing that the market for…