The night I watched the ad guys on Mad Men‘s Sterling Cooper agency talk about David Ogilvy as a threat, because he had written Con­fessions of an Advertising Man, was surreal. “It’s the book everybody writes,” Roger Sterling says to the dashing Don Draper. “It should be called ‘A Thousand Reasons I’m So Great.’”

Well, of course it was not actually the book that everyone writes; very few of us have written books about the busi­ness of advertising that had so much impact. And David Ogilvy was great, as his legacy attests. One of the thousand reasons was his fervent belief in direct marketing.

David Ogilvy was a salesman. He learned it the hard way. Selling up front and personal: door to door selling Aga stoves. Hardly any of us have had that experience, but it shaped his viewpoint about the role of advertising (a career he only got into when he was in his late 30s, after being a movie researcher for Gallup and a World War II British spy; two rather unpredictable precursors to a career in our business, but, when you think about it, brilliant preparation).

David is remembered as one of the original Mad Men, one of the leaders of a burgeoning business in the ’50s and early ’60s that took advertising out of simple hucksterism and into the world of marketing. David believed in prin­cipled advertising. Above all, he believed that there were real tools that could help the process.

David loved long form copy. And what was direct mail if it wasn’t long form ad copy sent to lists of people… people, who after some research and gleaning, were believed to be people most open to the message. One of the most famous direct mail lines in history might be the classiest: “Quite frankly, the American Express Card is not for everyone.” It launched a global enterprise. David loved it.

David Ogilvy was very clear that advertising was about contact, and about making that contact meaningful, and ultimately making that meaningful contact result in a sale. David referred to it as “making the cash register ring” (and to this day you will find real cash registers in the offices of OgilvyOne). David pushed us to develop a direct marketing company, and some of the best people who grew Ogilvy overall worked there. I consider myself privileged to be in that number.

David Ogilvy did not live to see the full evolution of the business of direct. I think he would have been amused to watch it move from direct mail to direct response to one-to-one to interactive marketing. Forget the terms, engaged marketing is the advertising of today. We are all direct marketers now or we are out of business.

David liked direct because it was about producing results and it was measurable. You got a response or you didn’t. It was a measure of the value of the work, an immediate measure of performance. And if the work did not deliver what you were expecting, you could fix it. You would even know how to fix it.

David would love the era we are in where we can contact people directly, have them interact, reject or love what we are offering, but nonetheless be engaged. That is really what happens door to door, only we can cover a lot more people at the same time. We will never know what David would have thought of our next evolution, but I am quite sure it would involve, “We sell or else.”

Shelly Lazarus is chairman and CEO of Ogilvy & Mather Worldwide.

One million – and counting. That’s the number of projects DonorsChoose.org has helped secure funding for since founder… 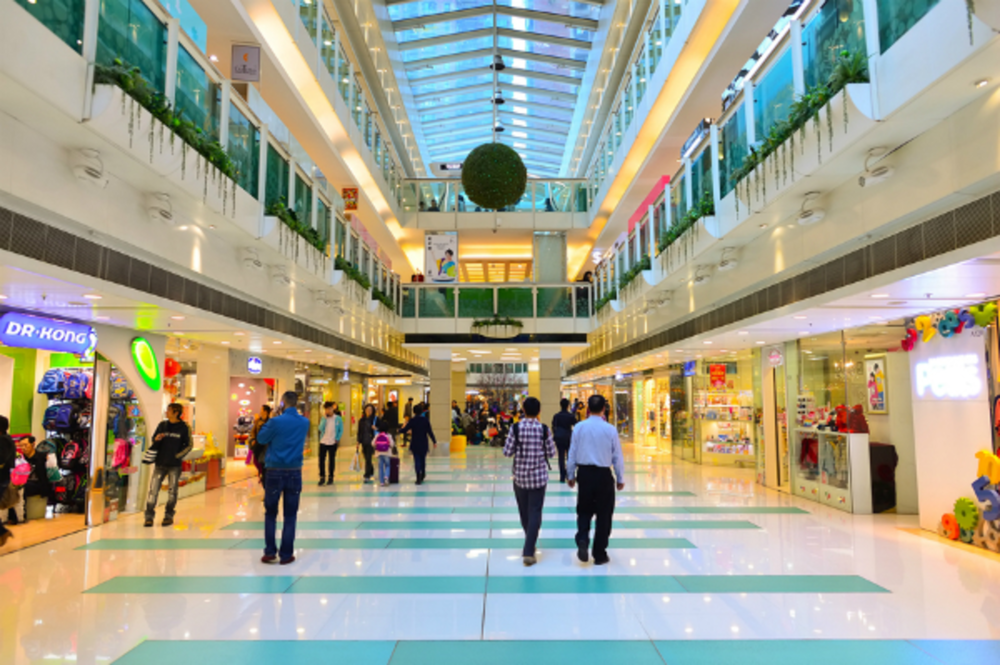 Amazon Prime Day came and went, and though many consumers expressed disappointment in its sales offerings, Amazon’s digital…