I’ll give you an example: the Book of the Month Club. It dates back to 1916 and was started by Harry Scherman, a copywriter at JWT. For the past century, they have been at it — marketing, analyzing and remarketing.

Whether it is using the collected data to influence mainstream messaging or using it in its purest form to analyze demographics and identify email and direct mail recipients, data is the most valuable tool a marketer can possess. Why? Because the results are the results and the facts are the facts — leverage them, use them, embrace them to become a smarter marketer and to positively influence business and sales.

Of course, it’s not just about direct mail anymore. The Internet has given database marketing just about more muscle than any tool imaginable, and it’s a muscle that hasn’t even been fully developed yet. Just recently, and overshadowed by a bit of controversy, it was reported that Google and Facebook both have intentions to correlate and leverage user activity data to deliver richer behavior profiles to advertisers.

For example, Facebook will leverage their Timeline product to “chronologically assemble, automatically display and make globally accessible the preferences, acquaintances and activities for most of Facebook’s 800 million members,” according to USA Today.

Some might think that this is a bit Big Brother, but the truth is that two of the world’s most successful companies understand the awesome power of data, especially as it relates to database marketing.

Smart marketers will figure out a way to use this data to reach customers in new and inventive ways. If they don’t, they are missing out on important optimization opportunities.

Early on, famous ad man David Ogilvy realized that his big ad campaigns could be enhanced with the right mix of research and analysis. The combination of advertising and direct marketing simultaneously drives awareness and elicits response. In Ogilvy’s world, this practice became known as “360 degree branding.”

Ogilvy may have stated it best when he said, “Direct response is my first love, and later it became my secret weapon.”

Well, the secret is out, now more than ever. 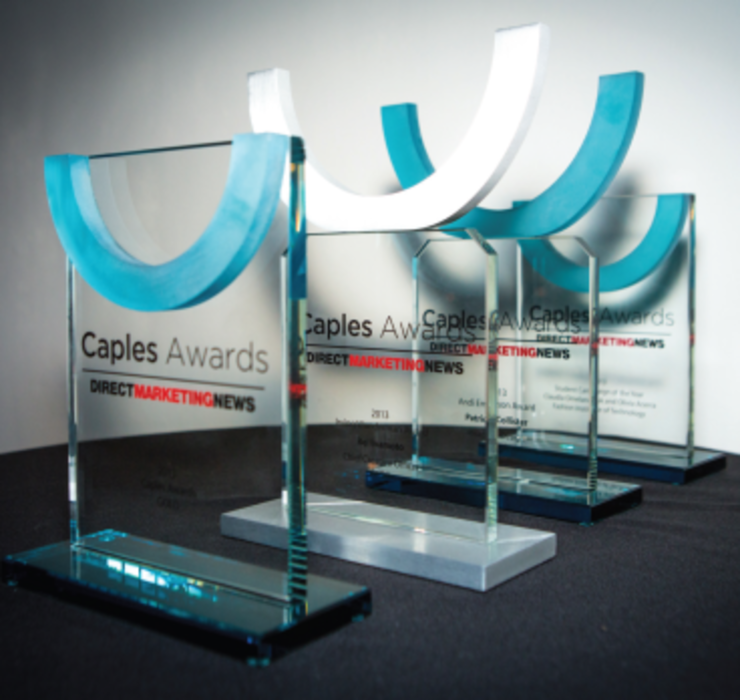 Caples: All Guts, All Glory

That feeling you get when you’re in the presence of great creative; that slight pang of good-natured… 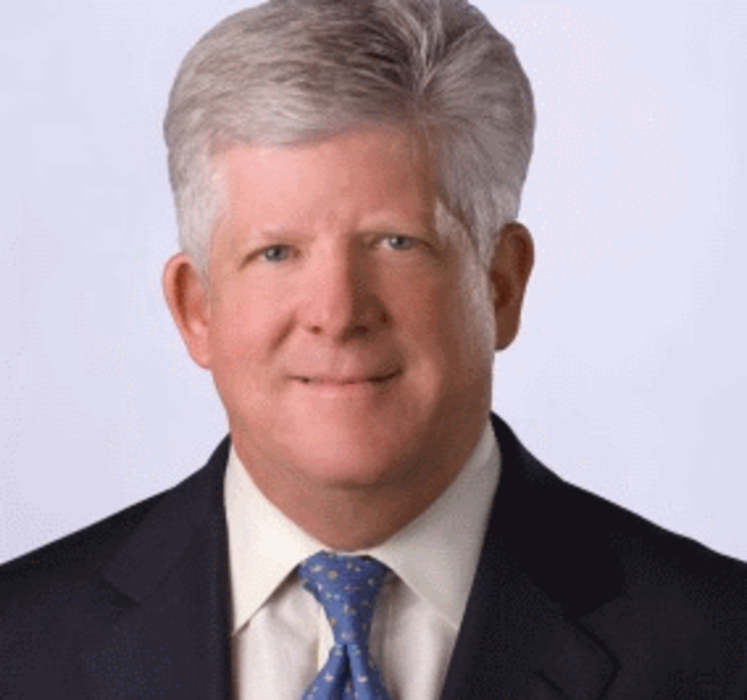 It’s a simple fact: Marketing professionals who are not in the digital game risk being irrelevant in five…