Factual, a location data firm, commissioned  the University of Southern California to gain insight into the consumer perspective on data privacy. The findings are based on a  survey of 1,002 smartphone users ranging from 18 to 65.

The report, entitled Consumers & Data Privacy Perceptions was just released on August 21. It reveals that digital natives found among Millennials, and even more specifically Gen Z, are generally less concerned about maintaining data privacy and quicker to adopt technology that may compromise it. But even older people are sometimes willing to trade in privacy for convenience.

Except for the nine percent who say they have no concern at all, younger generations (Gen Z and Millennials)  are not oblivious to privacy concerns, that are identified by about half of the ones surveyed.

The percentage rises to 63 among those who fall into Generation X, though, and to 73 for Baby Boomers. In that last category, only two percent say they have no concern at all, as do six percent of Gen X.

What counts as personal information for consumers

The results for this category are not broken down by percentages for different age groups but by overall rankings. The categories appear in this order: 1. Home address 2. Phone number 3. Birth date 4. Location data 5. Email 6. Name 7. Messages sent via messaging apps 8. Work address 9. Online or mobile browsing habits 10. None of the above

Though it only ranked fourth, location data was one topic the report paid greater attention to, explaining, “we wanted to better understand what exactly causes anxiety when it comes to location.”  Apparently understanding on location data is not the same priority among consumers, though, as only a third indicated they understood how it is used.

The top concerns for location data were tied at 63 percent each: home address being obtained and the possibility of identity theft or fraud. Close behind was “Not knowing how my location information is being used,” a concern for 56 percent. The solution to both concerns would be a comprehensive identity theft protection service, which would alert the users if their data has been compromised.

What consumers do to try to protect their privacy

Some consumers have started thinking about what they are signing off on in their privacy agreements and taking steps to protect their data. In their responses around half have taken some form of action in the past year. The most popular measures include: adjusted location sharing or privacy settings on my mobile phone, adjusted privacy settings on social media, and paid close attention to privacy agreements.

Interestingly, though, only 29 percent said they were using ad blocking software.That indicates that being bombarded by marketing is not their top concern. That fits with the reports’ other findings that people are generally OK with their information being used for marketing.

Consumers on data used for marketing

The majority of consumers do not object to their location data being used for marketing. Thirty-four percent of respondents said they are comfortable sharing location data for such ends, and another 27 percent said they are indifferent. That leaves less than half — 40 percent — who find it less than acceptable. That leaves 60 percent of consumers as open to location data being used for targeted marketing, which is a pretty good basis for marketers.

That’s pretty close to the 58 percent who say they understand their data is used to personalize experiences and products.  But the percentage jumps all the way up to 82 percent when it includes those that “are either open or neutral in their opinion about sharing data with companies if the benefits are clear.”

The ramifications for personalized marketing campaigns

Consumers do indicate a  preference for personalized content on Google, Amazon, in emails, and on Facebook. However, their responses to the question on if personalization enhances their digital experience indicates there is a great deal of room for improvement: only 39 percent  agreed, while another 37 percent were  indifferent. About a quarter did not report seeing a benefit from personalization.

What the survey responses indicate is that marketers who want to use consumer data for more targeted messaging do have an audience that would find it acceptable that can be further expanded if the personalizations comes across as beneficial to the consumers.

If that is in place, consumers will not consider their loss of data privacy a sacrifice but a fair exchange for the benefit of personalized marketing. That is the foundation marketers who want to capitalize on the constant flow of consumer data, including location data, that comes through devices today, should establish with their customers.

Google, Microsoft fight it out

Does Microsoft‘s Bing search engine copy results from Google? Does it matter? The two tech-sector giants have been… 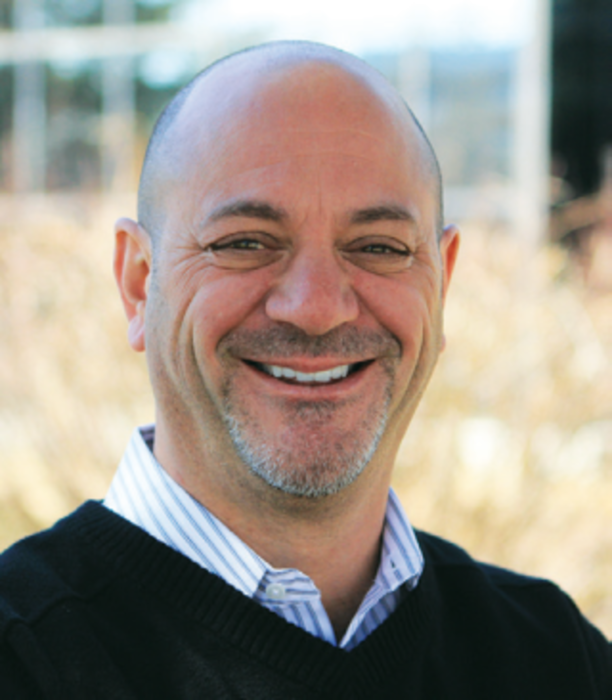 How can marketers make cross-channel attribution a reality? Whether it’s the World Series, the NBA Finals, or the…

In order to better assist its customers with finding what they are really looking for, The Knot started…