Credit card mailers made a major comeback in late 2010, a trend that will continue in 2011. A stabilizing economy and an energized competitive environment has had credit card issuers out in full force, enticing potential new customers as well as current cardholders with rewards and new products in order to stand out.

According to Mintel Comperemedia, US consumers received approximately 1.2 billion direct mail offers for new credit cards just in the third quarter of 2010, which was about three times the 391 million received in the same quarter a year earlier.

“Credit card companies plan to keep up the heat on their direct mail in the coming year, and looking into next year there is still quite a bit of slack in the market where others can move in,” says Andrew Davidson, SVP at
Mintel. While Mintel reports that the top senders of credit card mail are currently Chase, Citi, American Express and Discover, Davidson believes there will be growth in direct mail from other issuers. He said he expects credit card mailers Bank of America and Capital One to be within “striking distance” of the top four in 2011.

“Even in the increasingly online-oriented marketplace, direct mail plays a role,” says Pam Girardo, spokesperson for Capital One. “We can send customized, pre-approved offers via mail with an option to respond online. We’ve made it as easy as possible for [customers] to use that channel with the full range of Capital One benefits available.”

In addition to more credit card mailers going out, the focus of the marketing reflects a shift from customer retention to acquisition.

For example, in late 2009 Pentagon Federal Credit Union sent out 100,000 direct mail pieces to US service members, veterans and families in its database, promoting the PenFed Premium Travel Rewards American Express card. The enclosed letter featured a header reading “Thank You,” and emphasized that it was an invitation to existing and trusted customers. However, PenFed’s marketing this year will focus more on expanding this customer base through acquisition.

“Even though we’re large for a credit card union, for issuers we’re not there yet, so we consider it our challenge to bring our message to more consumers,” says Steven Troxel, marketing manager for PenFed.

This more aggressive approach reflects the competitive landscape, as well as concerns about the impact of the Credit Card Accountability, Responsibility and Disclosure Act that was signed into law in February 2010. While there were predictions from industry watchers that the rewards would be watered down as card companies tightened their belts, the opposite has been true, with generous offers like 5% cash back and double miles becoming more typical.

“We’re trying to focus on value,” says Steven Kelly, EVP of marketing and sales for Central Bank, which launched a direct mail campaign at the beginning of 2010 to promote its new Platinum Rewards Visa card. “Lots of people offer low rates, and I think customers just sort of expect that now, but the opportunity for an instant reward motivates them to act.”

Kelly believes direct mail will be particularly useful as a tool to keep customers apprised of regulatory changes and various opt-in requests because it adds an “aura of authenticity” that can be harder to create with e-mail notifications.

According to Mintel’s report, eight out of 10 mailed credit card offers in the third quarter of 2010 were for reward cards that give points, miles or cash back to consumers, up from six out of 10 offers two years ago. Cash-back credit card offers accounted for 41% of all rewards offers in the third quarter, compared with 28% a year ago. As credit card mailers pick up, consumers will likely be seeing a more crowded mailbox in 2011 than they did last year.

“We probably won’t see the peaks of direct mail like we had in 2005 and 2006, but there’s a good chance we may get close to that,” Davidson says. “When one issuer is back to the mail, the competitive threat means that others have to as well. It’s like a snowball effect in expanding the mailbox.” 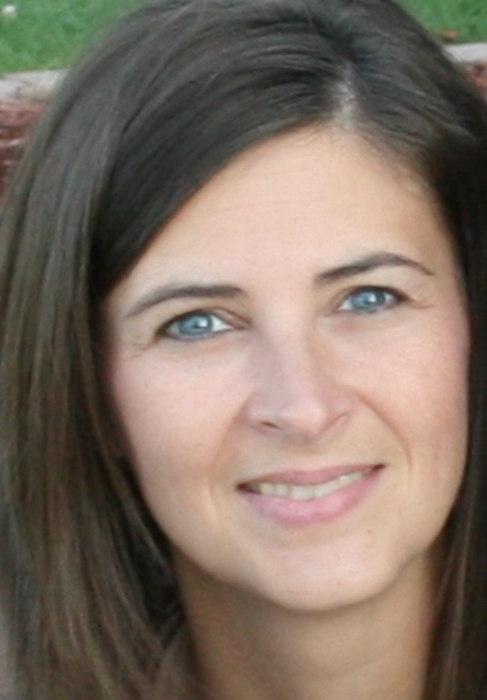 Donnelley Marketing, a division of InfoGroup, announced on November 23 it has named Jean Moseley VP of solution…

We’ve been talking about GDPR a lot here at DMN, and we’ll continue to do so. The regulation,…