Creative Use of Technology

Rosetta introduced its Snowday campaign as an effort to establish itself as a top 10 interactive agency. To demonstrate its creative and technological capabilities, the Rosetta team developed a microsite

featuring a game in which users attempt to “catch” snowflakes on their tongue and then can share pictures of themselves playing the game via Facebook, Twitter or e-mail. To develop the game, the agency combined facial recognition software and motion tracking algorithms. The game marked the first time a body part as small as the tongue could be detected without help from QR codes. The game generated more than 4,000 shared media links, with visitors arriving from 49 states and more than 60 countries. Since the game’s launch, Rosetta has received more than half a dozen requests for work. The agency credits the Snowday campaign with transitioning it from a segmentation and consulting firm into a creative shop with impressive technology skills and a keen understanding of viral marketing.

Quirk eMarketing developed the Hogwarts Wizarding Class application as a way to leverage the buzz following the theatrical release of Warner Bros.’s Harry Potter and the Half-Blood Prince. The online application used a Twitter API and Flash to allow Twitter users to “cast spells” and work potions from the movie that take over their friends’ Twitter pages. In the 12 days following the launch date, the Hogwarts Wizarding Class website received 343,253 page views and 102,210 unique visitors.

Archibald Ingall Stretton (AIS) developed the Expedia Hotel View campaign to improve Expedia’s brand awareness, drive traffic to its website and increase the number of vacations booked. AIS mapped every one of the 50,000 hotels in the Expedia database onto Google Street View; overlaid the official shots so the customer could compare and included user reviews from the site. 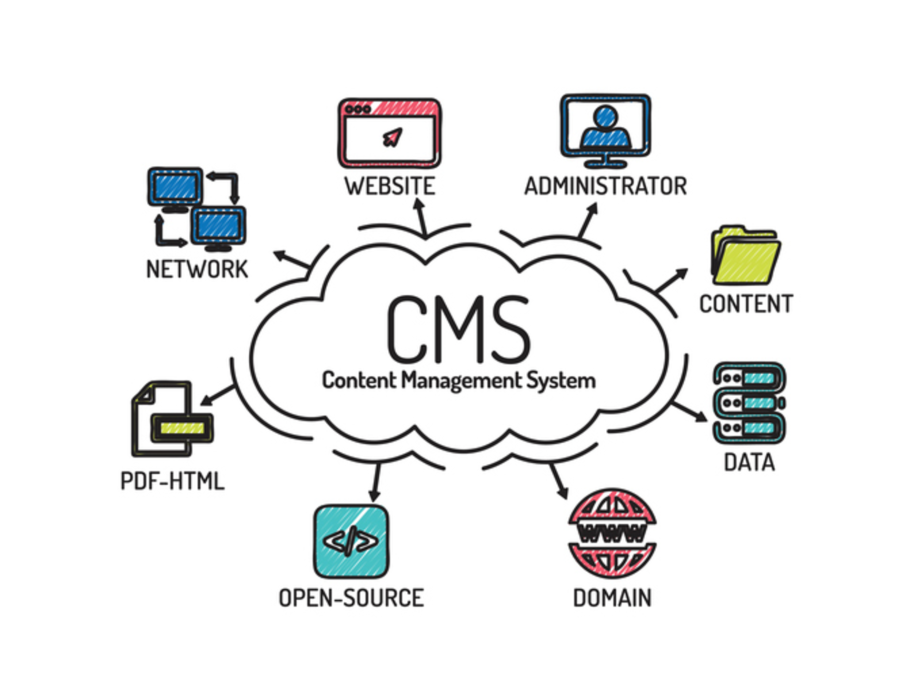 How to Use Your CMS for Marketing Automation

Like many people, you might not have considered using your CMS to automate marketing duties. However, if you’re…

Perhaps the worst thing the Internet has brought to our society is a warped sense of time. CNN.com…