Rail Europe, a travel site focusing on the European rail network, was facing lagging sales at its e-commerce site. The company worked with Web analytics consultancy Technology Leaders to develop a new site and strategy.

Rail Europe and Technology Leaders decided to move Rail Europe up in the travel planning cycle. Instead of focusing on giving users a way to book rail travel around Europe, the new site was designed to compete with larger travel aggregators, such as Expedia, Travelocity and Priceline.

“Train travel remains our bread-and-butter, but now more and more we realize we can sell hotels or car rental,” says Frederick Buhr, VP of e-business for Rail Europe.

More than 500 pages of content were added, including videos and online planners. Technology Leaders also ramped up the site’s analytics framework.

“We changed the architecture of the site to become a big aggregator based on what the other aggregators were doing,” notes Buhr.

Between April and May — Rail Europe’s strongest period — conversion rate increased to 2.03% from 1.59% last year, shopping cart checkouts are up 12% and total online sales are up 6.5%.
—Nathan Golia

LL Bean was looking for a new way to interact with customers through mobile. The multichannel retailer teamed up with Blue Ox Technologies to produce Moosentration, its first foray into mobile gaming. The object of the free app is to match pairs of merchandise and iconic Maine items to gain points. The game was promoted through e-mail and social media and can also be played on the retailer’s Web site.

Since launching in July, the game has been played more than 65,000 times on the iPod Touch and iPhones alone.
—Mary Elizabeth Hurn

Sprinkler Warehouse, an online retailer of sprinkler and irrigation systems, incorporated a review feature into its Web site to build trust and engage customers. The company enlisted RatePoint, an online reputation management company, for the work. Then it took the move a step further, highlighting the reviews in its e-mail newsletter in order to drive click-though traffic to the site.

The new designs for the Rail Europe Web site are cleaner and provide a better user experience than in the previous version. Fares and schedules are clearly accessible, spotlights help direct the user to specific destinations and overall, the economy of words avoids clutter and confusion. However, it could be more engaging through greater visual depth and a conceptual platform. Engagement is what will keep users interested and tuned in — not quantity of pages.

An iPhone application is definitely a great idea, as long as it supports the brand. Unfortunately, LL Bean missed an opportunity to deliver something more engaging for its outdoor/family target audience. As a quality outdoor gear and apparel company, LL Bean should think about delivering applications that have utility and better reflect the brand. This application falls short in that regard and also lacks attention to design.

Giving users a voice builds trust, loyalty and is empowering. And, based on the strong results of the effort for Sprinkler Warehouse — the new site increased sales 20% after securing 500 new product reviews in 48 hours — there is no doubt that its formula of offering incentives and reviews meets a strong customer need. That said, the reviews on this site are hard to find and should be accessible or at least signaled via the star ratings much earlier in the browsing process. More reviews could also have been seeded. Overall, better design and user experience could improve engagement and ultimately increase sales.

Meet the 40Under40 Honorees! Seth Besmertnik, Conductor, a WeWork Company 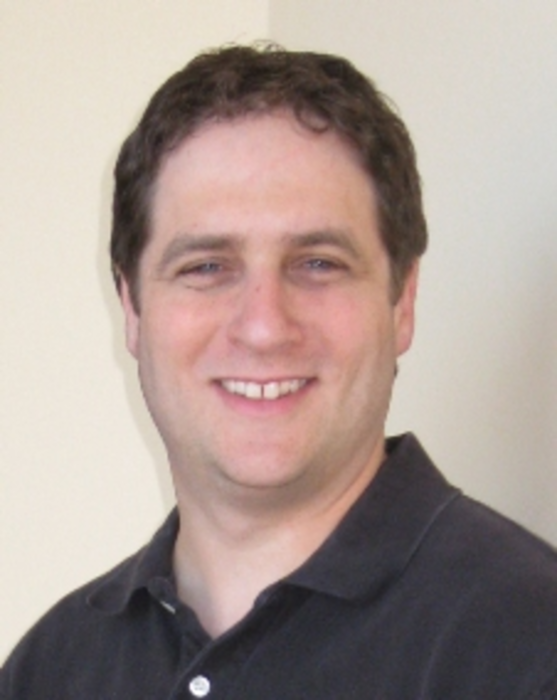 Dynamic ads are quickly becoming a necessity for forward-thinking agencies and brands. The power to target messaging in… 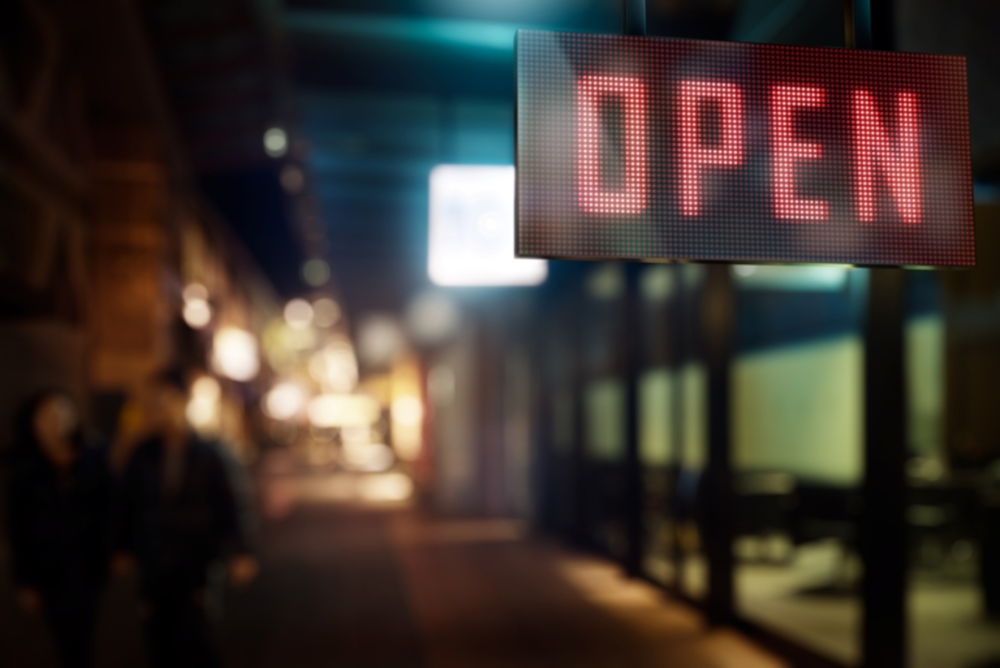 Pop-Up Stores Are Getting Smarter

With a shorter life span than some insects, the pop-up store will take over some dormant retail space…