Situation:
In July 2007, nonprofit organization The Partnership for a Drug-free America tapped agency Wunderman to launch a year-long awareness campaign that targets parents and urges them to talk to their kids and teens about the risks of drugs.

The idea to focus on parents came after Partner­ship’s research found that kids whose parents talked to them about drugs were 50% less likely to use, however only about one-third of parents were hav­ing this conversation. “Parents were just hungry for something like this,” said Kevin Carlisle, creative supervisor at Wunderman New York. “They didn’t have the resources and didn’t know how to get the conversation started.”

Approach:
The TV, print and online banner ads created by Wunderman drove traffic to a newly launched micro­site TimeToTalk.org, which takes parents step by step through the process of having a conversation about drugs with their kids. The TV creative depicted a father giving the viewer two options: stay silent, or visit TimeToTalk.org.

“Wunderman wanted everything to be as simple and straightforward as possible and for Partnership to come across as the parents’ partner rather than a preacher,” Carlisle said.

Another object was “to be really careful about being empathetic to the parent,” said Wunderman creative supervisor Leigh-Anne Wiester. “Both organizations understand this is really difficult and this is why [the site] is here.”

Results:
During the first three weeks of the media launch, the site received 6,774 visitors across more than 25,450 pages. The average user spent more than 4.5 minutes on the site.

By the fourteenth week, the site had surpassed Partnership’s goal for the number of visitors in the first year.
–Mary Hurn

Approach: Media company Entercom wanted to drive traffic to Greenville, SC-based WFBC/B93’s Web site by extending a popular on-air segment. Using Oddcast’s Voki platform, Entercom created The Singing B, which allows station listeners to create virtual identities that sing in their own voice and to rate other singers. Avatars can be placed on social networks, Web sites, e-mailed to friends and sent to mobile phones.

Results: Since its launch in October, about 50,000 people have visited The Singing B, spending approximately 10 minutes per ses­sion. Nearly 75% of performers signed up for an available sweepstakes.
–Nathan Golia

Results: AMI has generated nearly 100 leads and has contracted business equaling more than half of the $56,620 it spent on the campaign.
–Chantal Todé

Talking to your kids about drugs is tough. But TimeToTalk.org’s simple and emotional creative makes the viewer feel like there may just be an easy answer. The powerful logo is nothing more than handwriting, and the message is clear: “Yes, you can do this.” With more than a million hits and 4.5 minutes per viewer – absolutely brilliant. Talking avatars. Really? Five years ago I made an avatar that said naughty words, and I laughed and laughed…and then I was done. Radio station…singing bee…ok, I get it — cute. But please, give me something new. Every designer wants to create a logo for a sports franchise. But if your client’s business has nothing to do with sports, like AMI, the question is — should you? 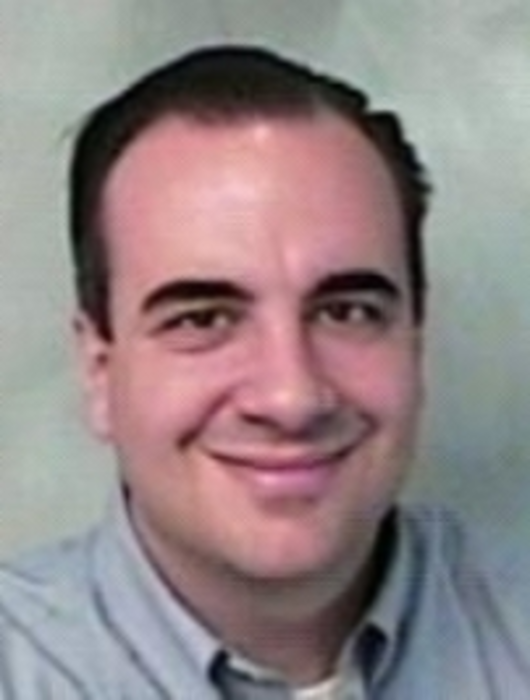 Web analytics and CRM, together at last

As the Web plays an increasingly strategic role in customer engagement, marketers are scrambling to better understand, measure…