Approach
UPS launched a promotion for Earth Day, April 22, to show off its environmentally friendly shipping options. The campaign offered consumers the opportunity to add a free carbon neutral option to their shipments.

The company worked with agency T3 on an e-mail campaign to raise consumer awareness, and to help the public understand how carbon-neutral shipping can blunt the negative impact of carbon emissions on the environment.

The microsite, which included share-to-social buttons for Twitter and Facebook, encouraged consumers to take a survey about environmental issues and subscribe to e-mail updates. It ran from April 19 to 23.

“I think consumers expect companies to make the argument for their green credentials and to show the value proposition,” said Elizabeth Rasberry, spokeswoman for UPS. “I think every company is held to that standard and more consumers are educated on the issue.”

Results
UPS’ carbon neutral microsite received more than 4,000 visits during the week of the campaign, with average daily visits increasing by more than 300 per day.

Approach
In March 2009, premium dog food company Bil-Jac charged agency RMD Advertising with reinvigorating its e-mail newsletter, which is sent monthly to 20,000 US consumers. RMD began to include consumers’ pet photos in the messages to remind customers that they are feeding their “best friends” with pet food.

Results
Since it revamped the Best Friends Club e-newsletter, the agency launched a Facebook page that has more than 2,000 fans and receives almost 5,000 page views per month. The company’s new website has also seen a 36% increase in monthly visitors.

Corporate responsibility should be rewarded. UPS’ Earth Day campaign to publicize their carbon neutral shipping option is a nice example of corporate responsibility done right. A good looking e-mail. A simple, functional microsite. A relevant offer. Well done. Next time I overstuff a gigantic box with millions of foam pellets to ship a snow globe to my parents in California, I’ll be sure to use UPS.

Love it or hate it, Sports Illustrated’s iconic annual publication has been used to wallpaper the bedrooms of teenagers for years. Well, today’s teenagers don’t consume media like they used to. They want to take it with them. This is a simple example of using new media to extend the user experience, and the opportunity to sell ad space. That said, what’s delivered is just a short video. Seems like a missed opportunity to drive users to engage even more with a mobile website.

You can’t go wrong with puppies, right? But apparently you can go pedestrian. Bil-Jac’s newsletter campaign is cute — just like the dogs featured on it. But, if you’re going to describe yourself as a “super-premium dog food,” your newsletter should reflect that. With a more streamlined design and a choosier eye toward content, this newsletter could be more than just another easily-ignored e-mail campaign. And sure the content may be “user-generated,” but that’s not terribly impressive when you consider that the only thing people like more than looking at pictures of other people’s dogs is looking at pictures of their own. 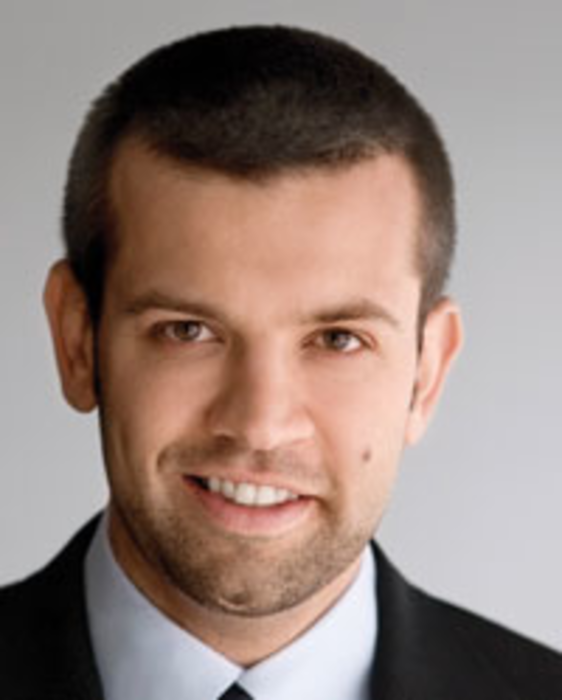 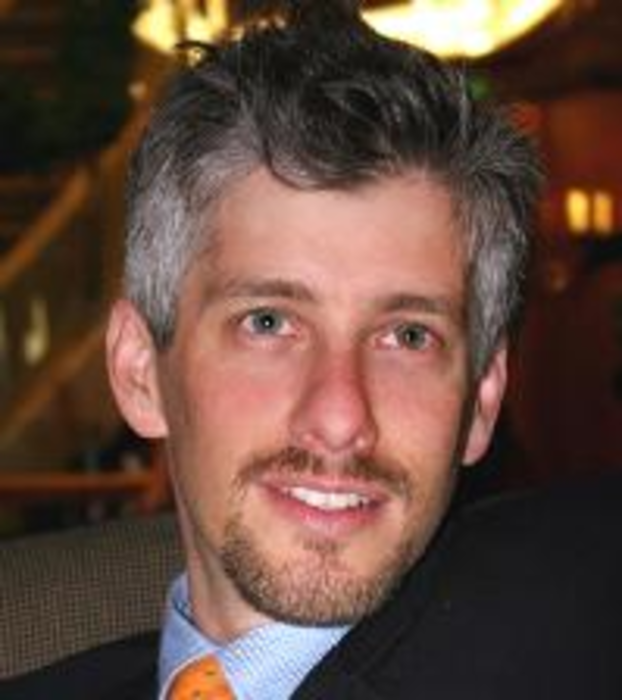 Q: What was the state of Jelly Belly’s e-mail marketing efforts before your arrival at the company? A:… 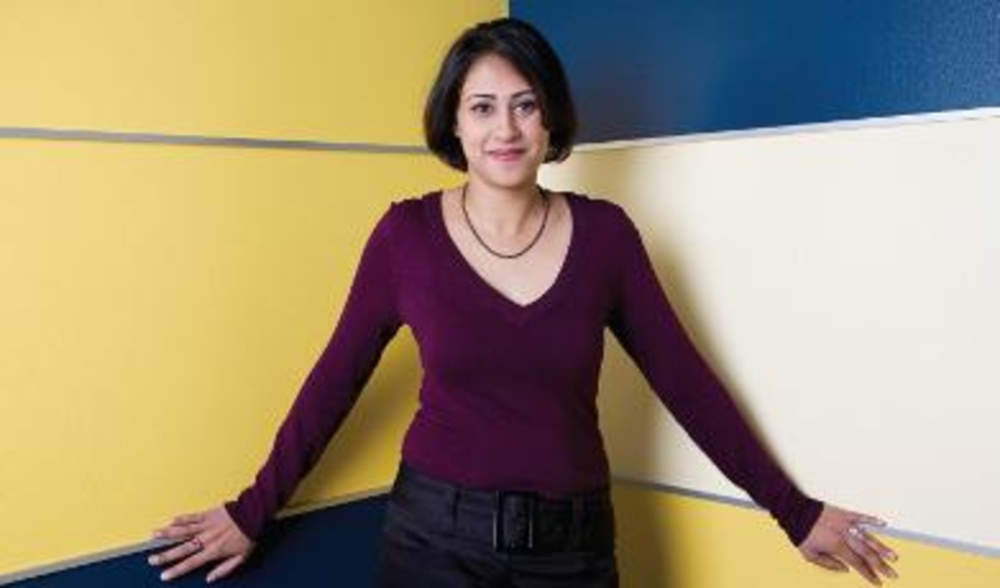 In perfect harmony: e-mail works in-sync with other channels

E-Loan, an online consumer direct lender, has strived to deliver relevant and timely communication to customers of the…