Creative campaigns from the NFL, Club Med and Grout Medic

Situation?
For fans, the NFL draft is an exciting time, as players enter the scene or change teams. This year, the NFL wanted ?to enhance its digital strategy?in support of the draft, which took place April 3 to April 26. ?

Approach
To engage consumers in more of a conversation around the draft, Pluck built up the areas where visitors could comment on favorite teams, calling them “Fan War Rooms.” One of the features is an interactive US map enabling users to jump into the conversation ?for the teams in a specific geographic area by clicking on a link. ?The War Rooms were promoted prominently on the NFL site ?and via banner ads on sports related sites.?

“The goal was to get people onto the site and get the conversation started,” says Charlie Holliday, senior account manager at social media service provider Pluck.?

Results?
There were 91,000 comments during the first weekend of the draft and 225,000 during the entire period.?”People were watching [the draft coverage] on TV and reacting in real time with comments on the site,” says Holliday.?
-Dianna Dilworth?

Approach?
Recognizing that the brand was already a topic of discussion on social media sites, Club Med decided to create its own social media destination. Partner FullSIX NY helped create Club Med Insider, which launched exclusively to past guests in February as a place where they can share travel stories, photos, videos and conversations. ?

Approach
Grout Medic’s Chicago branch worked with Money Mailer to develop a shared mail piece to grow its business. The piece highlighted the company’s offerings, before and after photos, and came with a $25 discount offer. The mailing also drove potential customers to the company Web site.?

While the intent of the NFL War Rooms site is clear, the reality of the experience is a bit disappointing. The “interactive” map is relatively flat, providing only discussion counts, links to individual teams and real-time comments that often appear very slowly. Once inside a “war room,” the map is gone, and the site has been reduced to a simple discussion board. I was expecting excitement, but only found a “Web 1.0” forum. ?

Whether returning year after year, or convincing others to sign up, loyal Club Med followers have always been a powerful force. Club Med Insider gives fans an immersive community experience that’s separate and distinct from other portals like MySpace and Facebook. Developing a proprietary environment was an interesting, refreshing and strategically intelligent move. The site is simple (nice work!) and leverages truly rich media experiences to share experiences with other members, and provide an unequaled promotional vehicle for the uninitiated. It’s great to see that someone really understands what words like “community” and “social media” actually mean.?

The results of the Grout Medic direct mail piece are solid, but nothing about the creative of the piece is striking, unique or enjoyable. I would argue that its success is almost entirely due to the fact that in a down market, customers will always opt for restoration over replacement. The basics are all there – before & after, free estimates, a coupon, phone number and bullet points – but there’s little else to celebrate. ? 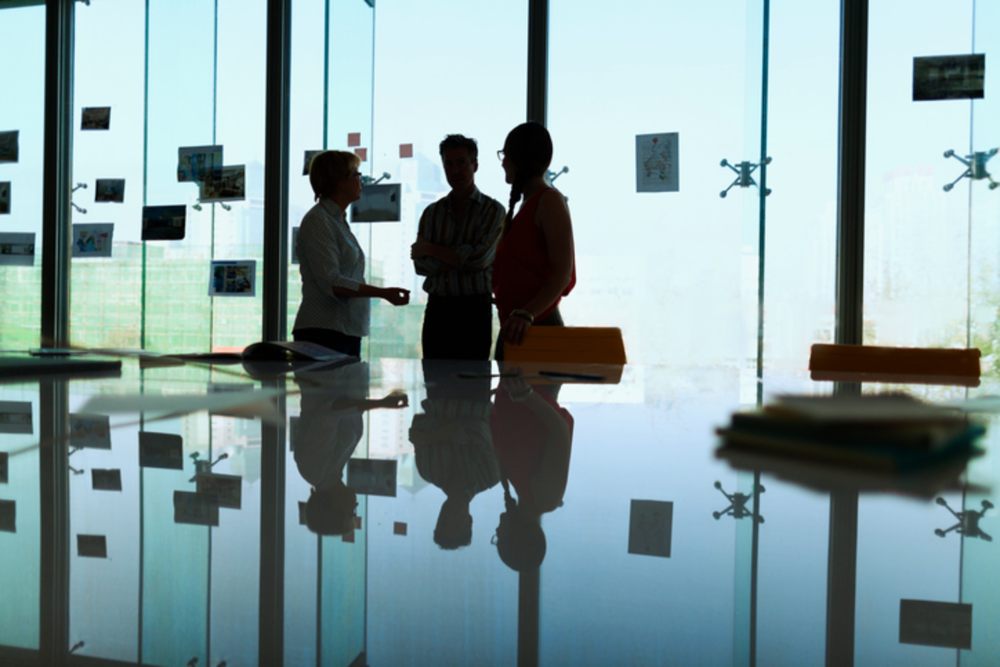 The second part of a two-part look at how new-look agencies are trying to do it all, from… 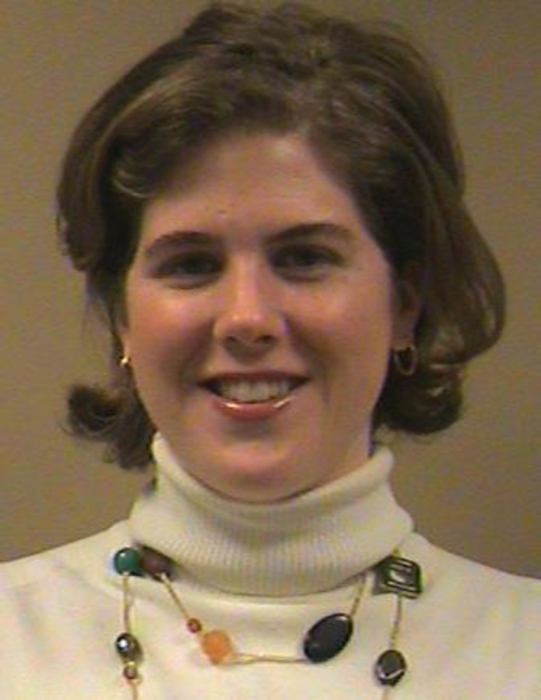 What’s the ideal combination of online and offline skills for interactive marketing executives?

E-mails, affiliate marketing, video ads and paid search have each built on the strengths of the Internet. Now…

Whether you’re selling technology that will revamp an entire business’s IT infrastructure, or a business helping consumers buy…