Situation
Schick, a division of Energizer, wanted to jazz up its annual holiday promotion Sleigh Bells Rock with a unique digital experience that would be all about music.

Approach
Digital agency VerveLife created a microsite where consumers with special codes found on specific Schick products could download music and view content. Anyone with a code received eight free music downloads and could stream music videos, watch exclusive interviews with featured bands, such as Brad Paisley and Santana, and enter a sweepstakes to win signed music memorabilia.

“We tried to create an entire experience to keep consumers engaged longer with the brand and to get them to connect with the brand on a more permanent basis instead of just getting on, getting their downloads and getting off,” says Meghan Schleich, director of client services at VerveLife.

Results
The campaign launched on October 1, 2008 and will run through June 30, 2009 and the holiday sweepstakes ended in January. As of mid March, there had been 156,085 visits with an average length of 9 minutes and 49 seconds and 110,158 music downloads.
–Jonathan Mack

Approach: Wyndstorm Corp. created a campaign for the launch of subscription Web site Moogis.com, where concerts by “jam bands” can be streamed. The site also offers social networking features. Profiles were created for Facebook, YouTube, MySpace, Twitter, Bebo and Flickr, as well as 40 other online channels and social bookmarking sites. The campaign also included pay-per-click ads.

Approach: To improve the ROI on its 2-year-old postcard mailing campaigns, Thousand Oaks Automotive tapped The E.F. Group to segment its audience in November. The upshot was a monthly postcard effort featuring colorful, personalized graphics that was sent to 5,000 women who owned cars, hit a certain income level, and lived in ZIP codes within a three-mile radius of the shop.

Results: The new postcards had a 24% response rate — a significant jump from the 2% produced by Thousand Oaks’ non-targeted mailings.
–Lauren Bell

The Schick Sleigh Bells Rock promotion targets women during the holidays with a site whose creative cuts to the chase and gets them behind the scenes with some of today’s hottest artists. In addition to viewing exclusive interviews, music videos and listening to streaming songs, consumers can download up to 8 songs using on-pack and in-store display promo codes. It’s a pretty good offering, especially when compared to other online track sales vehicles.

Direct marketing is tough, and escaping an immediate toss into the recycle bin is an art unto itself. Thousand Oaks Automotive learned this after employing expensive mass mailing techniques that netted little results. It created a digital postcard campaign that segmented its audience into customers vs. prospects, cut costs, enabled personal messaging and increased response rates from 2% to 24%! Not necessarily great creative, but sometimes, slick design takes a back seat to finding your audience and clearly messaging relevant value.

Quickly finding an audience was key for Moogis.com, a subscription-based Web site that streams live concert experiences. With only four weeks to build the site and a following before launching with a scheduled Allman Brothers concert, they wisely leveraged social networks to spread the word. Unfortunately, the quick build is reflected in the creative; perhaps that’s phase II? Fishing where the fans already were and offering virtual access to the concert swelled their subscription rates. Nothing beats being there, but like the Super Bowl, sometimes the best seat in the house, is somewhere else. 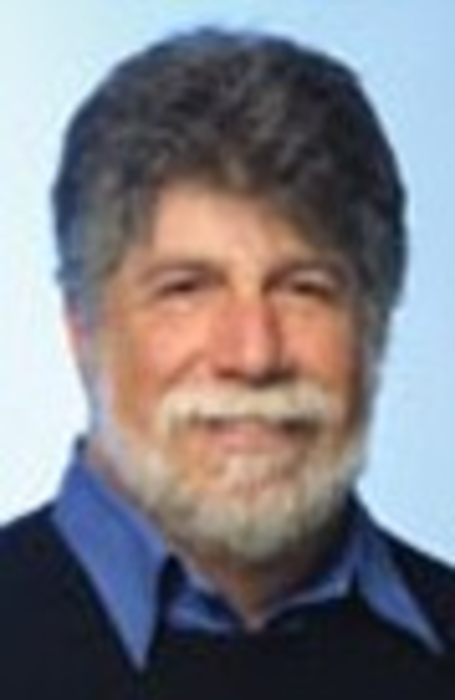 The search nightmare before Christmas

Here’s a true story — the names have been changed to protect the guilty. A major retailer hires… 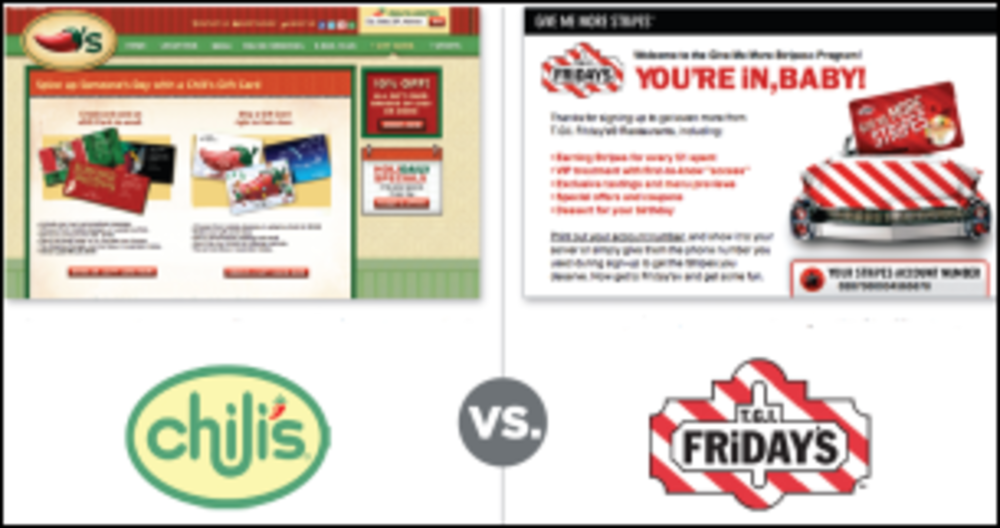