“One of the biggest concerns we have running a site network, especially during the holidays, is maintaining a level of site traffic,” says Steve Brita, senior director of Internet marketing with the PCH Online Network.

Approach
To promote site traffic around the holidays, PCHGames.com, which was developed with Arkadium, ran three promotions between December 15 and January 15 built around offers for tokens. Players earn tokens, which can be redeemed for sweepstakes entries.

Each day for a week in December, users received 500 tokens the first time they logged in. The first time users logged in on December 31 and January 1, they were awarded 2,009 tokens. Double tokens were given out on all games played the first two weekends of January.

Results
Approximately 80,000 people visited per day during the holiday period. Page views increased by almost 30% for the New Year’s Eve promo and visits increased by 15%.

In addition, 53% of the 878,887,855 tokens earned during month were redeemed for sweepstakes.
—Dianna Dilworth

Approach
To boost awareness for its newly enhanced livestock feed, Silo King, Agri-King had American Slide Chart/Perrygraf create a mailer featuring a pop-out dimensional calendar. All current Agri-King consumers, and an additional 3,000 prospects from a rented list, received the piece between mid-November and December. The mailings were followed up by calls from Agri-King sales reps.

Approach
Hot Rod magazine wanted to improve click-through rates and subscription sign-ups from its e-mail marketing. Sage Communications designed an e-blast embedded with an animated GIF file of a racing Ford Mustang. Sent in February 2009, the e-mails were also personalized and informed recipients of special offers.

Results
The addition of animation to acquisitions e-mail helped generate a 300% increase in click throughs — plus a 200% bump in orders — over the control.
—Jonathan Mack

The dimensional mailing piece for Agri-King seems like a fun piece to have on a desk and is designed appropri­ately. It’s a conversation starter that represents the brand well to its target audience. A humor­ous set of assembly instructions might enhance the kitsch of the piece. The envelope, with a picture of cow sticking out its tongue, is even more fun. The envelope, in fact, just might get end up being displayed more prominently than the calendar.

The Hot Rod piece is effi­cient, clean and well representa­tive of the Hot Rod brand and its target demographic. Because these are not pastel kind of guys, the piece makes good use of colors like gold, yellow and black, which are popular with products in the recreational automotive category. I would like to see the Hot Rod branding larger and even include some photos of cars, drag strips, etc.

The elements, layout and colors of the PCHGames.com site are appropriate for the target audience and product and do a good job of delivering the vari­ous offerings. Understanding the necessities of ad placement, I sympathize with the intrusion of the placed ad upon design and content. However, the 300- by 250-pixel ad in the hero space leads the viewer’s eye from the other PCHGames elements and engagement points. While the branding area is well done, the search module should be brought more in line with the primary navigation bar for ease of use. 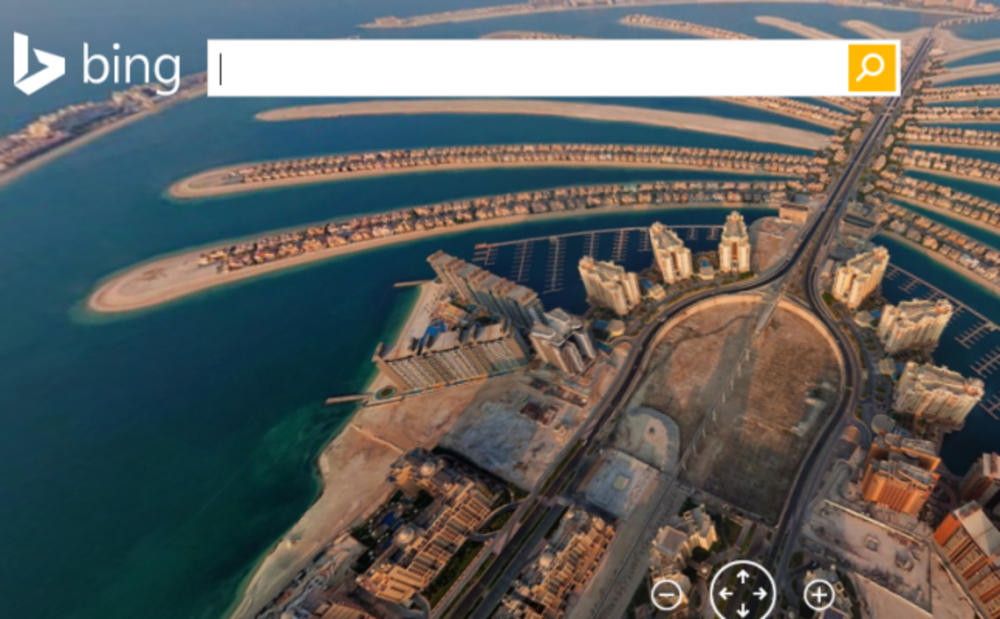 Google dominates headlines and mind share in the marketing space with a seemingly endless parade of new services,…