Situation
Neiman Marcus wanted to increase awareness of its new collection of prom dresses for teen girls in time for the 2010 prom season.

Approach
The upscale clothing retailer worked with social media marketer Brickfish to promote the new collections online. The March through May “Rock the Prom” campaign allowed users to share their customized styles, using dresses, shoes and accessories, on Facebook. The styles showed up in their friends’ news feeds where they could click through to NeimanMarcus.com to vote for their favorite custom look among all participants. A sweepstakes was sponsored in part by Teen Vogue magazine.

Jessica Weiland, SVP of media and production at Neiman Marcus, explained, “People look to us for special-occasion dressing, and since prom is more focused on younger customers than we generally attract, we wanted to make sure they had a strong offering in this category.”

Nichole Goodyear, president and CEO of Brickfish, said, “All visitors to NiemanMarcus.com had an invitation to participate right there on the site. We also sent e-mails out to Neiman Marcus’ list and had the program live on Brickfish.com.”

Following the success of this campaign, a similar effort for a fall line is planned.
—Kevin McKeefery

Approach
Camfed, a charity that provides education for girls and young women in rural Africa, enlisted Convio, a nonprofit technology and CRM company, to help relaunch its US and international websites. It sought to create a social media presence, boost donations and grow its database. There are five different appeals on the website using a donation API; and the group joined Facebook’s Causes to further its reach.

Results
Since the launch six months ago, its US e-mail list grew by 50% and online donations jumped 400%. Time spent on site grew by 200%, and the conversion of viewers to leads increased by 1,000%. New automated and segmented follow-up e-mails have greatly increased returning visitors as well.
—Morgan Reid

Approach
To further engage current users of its pain-relieving consumer health products BC Powder and Goody’s Headache Powders, GlaxoSmithKline and interactive AOR Brunner, along with Publicis Dallas, created an interactive campaign all about pain. It faced off country music star Trace Adkins and car racing Hall of Famer Richard Petty in a competition to see who experiences the toughest pain.

Results
The campaign drives users to Pickapowder.com, where they can vote on which man, each of whom sings the praises of their go-to brand of powder, has it the toughest. VIP concert and car race experiences encourage participation. In the first 10 days, the site attracted 14,000 visitors. It has a 40% conversion rate of visitors to voters.
—Kevin McKeefery

Neiman Marcus’ Rock the Prom campaign is a great example of how a brand can help alleviate the stress of the prom and add some useful utility. By giving consumers an incentivized forum to crowdsource possible looks, it helps defuse some of the tear-filled rage like, “I can’t believe she wore that dress, and, those shoes! Yuck,” can cause. I wish I had 4,000-plus stylists waiting with wardrobe options for me every morning. A richer experience with video editing and customization would add a lot.

Shouting at the general public for help is easy, but asking them in way that feels personal and honest makes a difference. Camfed has successfully shown how powerful one-to-one communication can be by using a host of open APIs and social networking platforms to engage and connect with members of the public as individuals. The design picks up on the simple and familiar blog-centric look and feel. Overall, it’s a very smart way for a David-sized initiative to tackle such a Goliath cause.

Racing and country music, two things that go together like a fine wine and Yacht Rock! Bucking the norm, rather than let the quiet unspoken awkwardness of each brand’s similarities go unnoticed, I applaud GlaxoSmithKline’s attempt to put it out there for the public to choose sides between the two stars representing different brands of powder-form pain relief. Too bad there were no scantily clad werewolf and vampire battles involved. 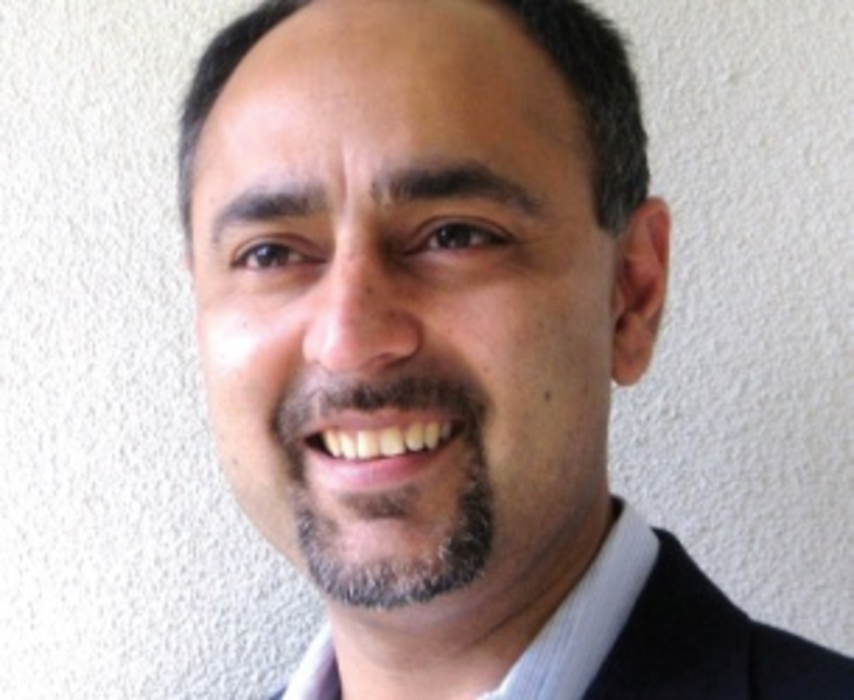 Gain the most ROI from phone campaigns

Maximizing ROI can be more of an art form than an exact science. There are two simple ways… 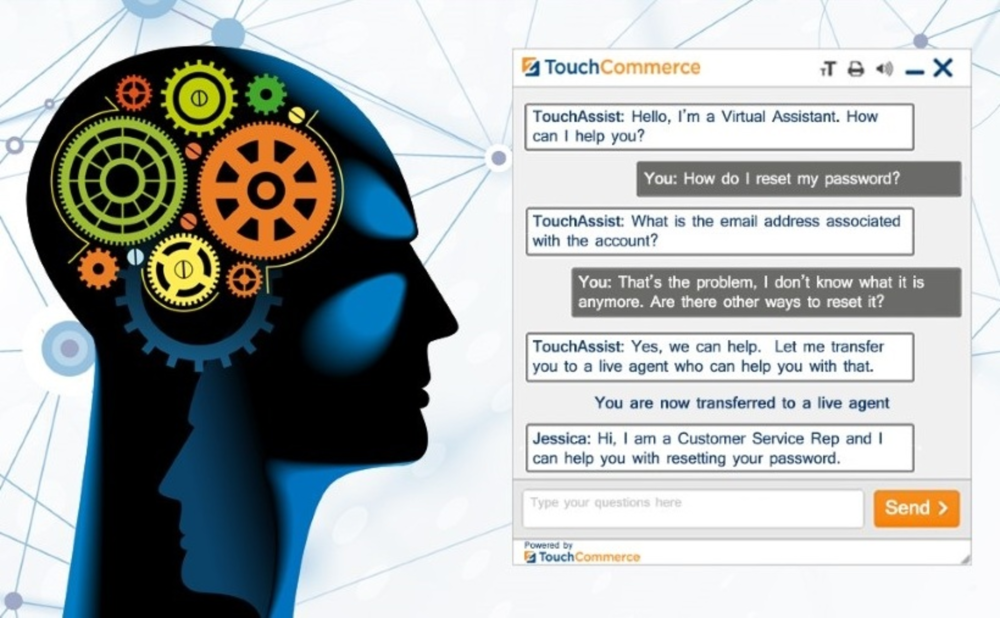