Most recently, Long was CFO of the San Diego Union Tribune. She was hired, in part, because of her experience with media and web analytics, as well as her experience working at public companies, he says.

Long was also the CFO of Visual Sciences, which was formerly WebSideStory, where she managed the company’s acquisition by Omniture, Mann says. “She will handle finance, HR, IT, marketing, legal, and will help align the operation of Covario and Rio SEO, our software group,” he says.

Mann says Covario did not rely on a recruiter to fill the position and had himself been courting Long to work at Covario for more than three years. “I could have recruited from across the country,” he says. “I was excited to find Claire when we started looking.”

“While I couldn’t originally court her three or four years ago, we finally grew to the right size and scale to bring her on board,” he says. Covario currently has  200 worldwide employees, he says. 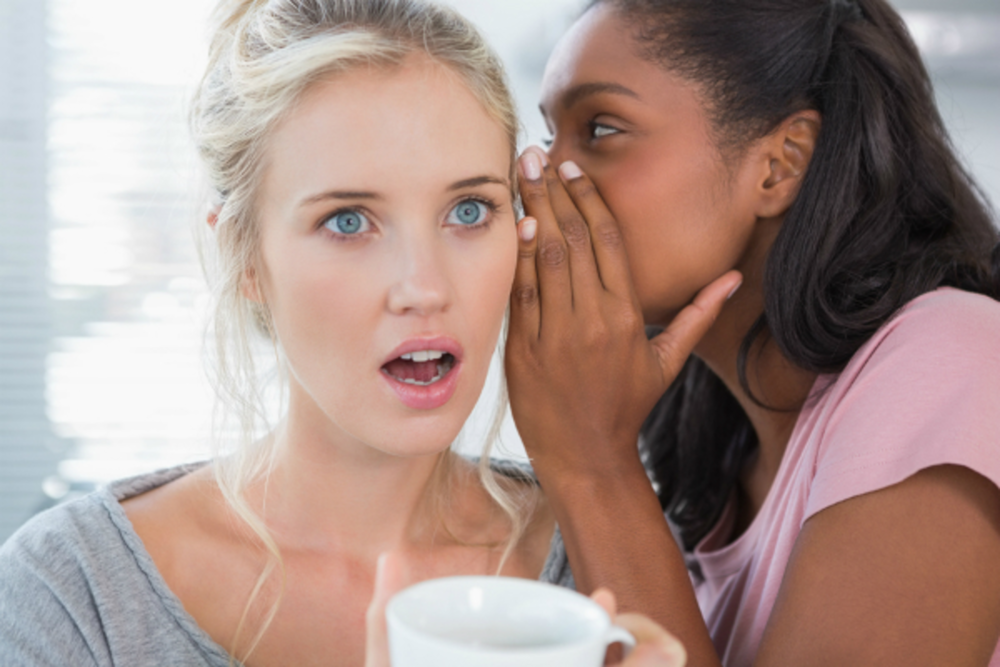 A piece of content–even one as brief as 140 characters–going viral is a marketer’s nirvana. Unfortunately, virality is…

Spartan Race knows what it means to get tough. The organization’s obstacle race courses have challenged groups of…

Amanda Watlington, Owner, Searching for Profit To capitalize on growing searcher interest in vertical content such as images,…