How were you looking to use the mobile phone to reach your audience?

Zemke: We publish games on a variety of platforms, but one of the main platforms is what I would call feature phones – phones that many consumers are using that carriers sell special features on. One of the best ways for us to reach our consumer directly on the handset is by doing deck advertising, [in which banners are placed] on the AT&T store or the Sprint store, etc.

How did you work with WDA to create the campaign?

Hayden: We had been talking to WDA for a while about running a campaign with them for “The Price is Right,” which is one of our titles. We wanted to help the title do really well with the carriers, so we ran on-deck ads. We worked with AT&T, Verizon, Sprint, T-Mobile and Virgin. Most of our revenues for the titles arise from their stores. So it is important to reach those customers where they are accessing the games. So that was our angle when we approached WDA.

How did WDA take on the task?

Hayden: We used a few mobile ad networks, because there are a lot of choices in networks to use and they all kind of have their own benefits. We like to be able to have as much control as possible, so we can tune and do A/B testing and that kind of thing to get good performance. The “Price is Right” ad also ran on the carriers’ decks in front of Tetris and Guitar Hero, two of the most popular games. We all felt really good about the marketing of “The Price is Right” as the premium brand in this position.

Why did you choose the mobile channel to promote “The Price is Right,” which is better known as a TV show?

Hayden: It’s a mobile games company and that’s where the product is, so promoting a mobile game with mobile advertising is the way to go. When you try to promote mobile products on the regular Internet, in our experience, it doesn’t work very well.

Zemke: It was a case of reaching our customers exactly where they are getting their content, so when they open up the AT&T handset, or open up a game on their mobile handset, they saw a great looking “Price is Right” banner on top of the Web site. It just makes sense.

What audiences were you were looking to reach?

Zemke: We’re reaching gamers aged 18-44, but primarily gamers 25-44 are actually driving most of the purchases. Interestingly enough, there are actually more females than males who are buying this game. Typically people think of gaming as being a male-centric thing, but this is not so with mobile. We have a much more balanced audience.

How did the campaign work? What was the call-to-action?

Zemke: The call to action for us on the creative side showed the “The Price is Right” banner and the text was “Come on Down,” as in the game show.

Hayden: The ads themselves were banners as large as 300 x 50 graphics and as low as 120 x 20. The image promoted the new game and then with that there is usually an additional call-to-action text underneath. In some instances, you won’t have any graphic at all, you’ll just have text and anywhere from 20-35 characters. You don’t have an enormous amount of space to work with, however, the ad did get placed prominently on the phone and it tended to stand out, because there are not a lot of other ads on the phone. So the ad that does show on the phone does get good visibility.

What happened when a consumer clicked on the ad?

Hayden: When you click the ad you actually go to a landing page that is specific to the game being advertised. The advertisement promoted the “Price is Right” game and then the landing page was about that game. It is a totally dedicated graphic text, with no animation. You’re next click takes you to the purchase page and allows you to buy the game. That click is usually on the carrier’s deck.

What was the response?

Zemke: We saw about 10,000 pages clicked through from the mobile WAP ads.

What are the key takeaways from this campaign?

Hayden: I think for us the biggest key takeaway is that you can get great conversions if you have a very focused ad and a very focused landing page and you watch the results like a hawk. I don’t even say on a daily basis, you have to watch it throughout the day. So for example, one of the things you should watch is which handsets the game works on and how the ad ties into that. You should watch which devices are getting the best response and the most purchases.

Zemke: Mobile banners work and if they are applied correctly and in the right way. When you use them, you have to watch the metrics very carefully and provide as quick a link as possible from the banners to the product. The less clicks the better to really help complete that purchase.

Workfront CEO Alex Shootman sees all major areas of work under transformation, he told his audience of team… 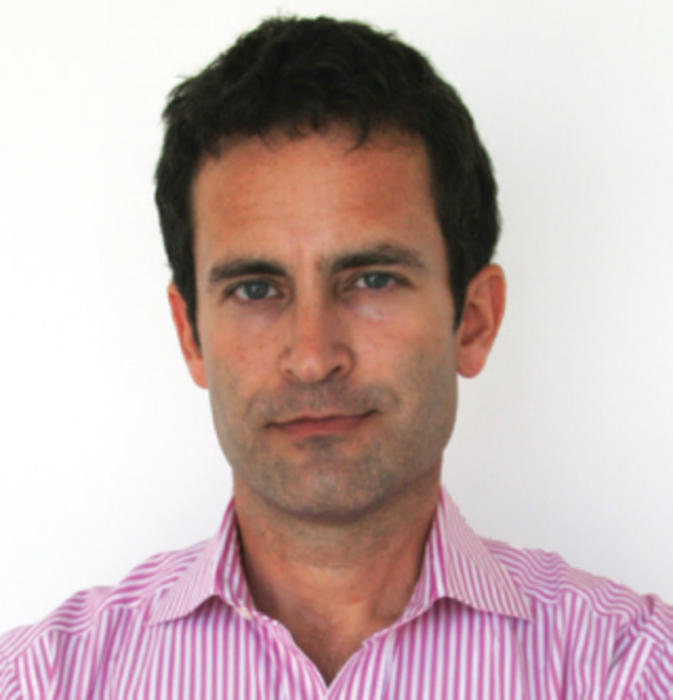 Marketing With a Tailored Fit 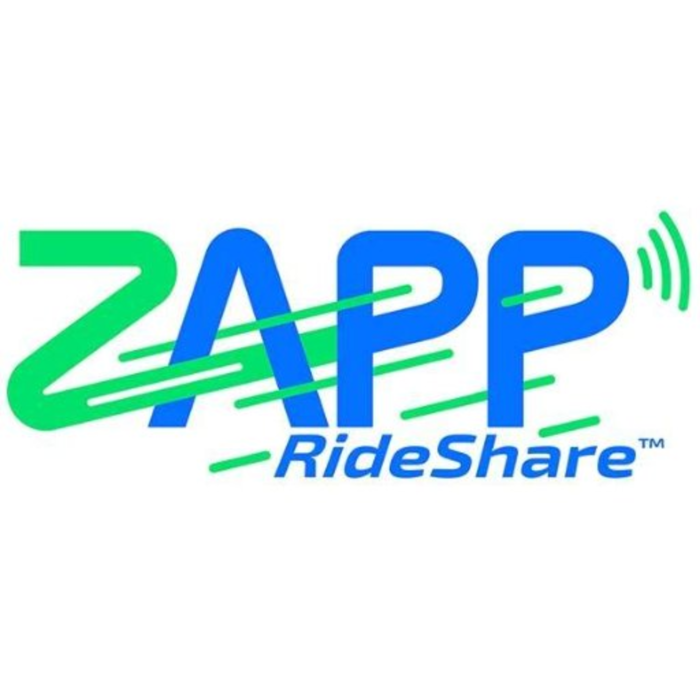 If a brand is intent on rolling on new technology, the best way to market it is through…