Come fly with me: A side-by-side comparison of two top travel sites

Think back to the last time you walked into a travel agency or called an airline directly to make a reservation. It’s probably been awhile. The Internet has completely revolutionized the travel industry, and countless sites make it possible for consumers to book their flights, rooms, cars, cruises, and vacation packages with just a few clicks.

The question for most travelers isn’t whether or not they should book online—it’s which site they should use when planning their trip. Orbitz and Kayak are two of the bigger fish swimming in a pond that is supersaturated with competing travel sites. So, how do they stack up against each other?

Before we grade Orbitz and Kayak on their marketing performance, it’s important to consider a key difference in their platforms. Kayak doesn’t handle transactions; Orbitz does. Kayak is an aggregator that allows consumers to compare travel options culled from multiple sites. Kayak’s “search one and done” tagline is simple and clear. Instead of surfing between hundreds of travel sites, travelers can comparison shop in one place. Orbitz, meanwhile, operates as a full-service travel site that engages consumers from their initial search through to their final purchase.

Orbitz is actually one of Kayak’s many channel partners, so in one respect, both companies work together. At the same time, they are competitors vying for brand prominence as well as their share of the consumer pie. And we all know consumers often develop preferences for one travel site over all others.

Here’s a quick look at how Orbitz and Kayak fare across various marketing channels.

Website: Several pages on the Orbitz website are overloaded with information and ultimately look cluttered. Making matters worse is the fact that the Orbitz homepage is saturated with ads, some of which have nothing to do with travel. The ads can be distracting and have the potential to direct site visitors elsewhere, which is inherently counterintuitive.

Kayak’s site is simple, straightforward, extremely focused and designed to drive further travel searches. Ads appear deeper in the site, so you’ll never see one on the homepage.  And while Orbitz may have more information available, Kayak does a much better job of making its information accessible.

Facebook: Orbitz has clearly put some creative thought into its Facebook strategy. The company has developed various widgets and games and uses the social network to promote contests and special offers. Kayak’s Facebook presence is more basic and tends to focus on travel news and tips. Neither company is leveraging Facebook to its full potential, but sheer numbers give the edge to Orbitz (roughly 421,000 “likes” compared to Kayak’s 80,100).

Twitter: On average, Orbitz sends out three or four tweets per day, but the content comes across as noisy and unfocused. Kayak offers more substantial content without overloading followers and makes good use of embedded rich media. It’s obvious that Kayak is more focused on Twitter than Facebook (the reverse is true for Orbitz), but one shouldn’t come at the expense of the other. Comparing numbers clearly shows differing priorities. Kayak boasts more than 307,000 followers while Orbitz lags behind with about 95,530.

LinkedIn: LinkedIn has the potential to be a very powerful marketing tool, but Orbitz and Kayak both seem to be phoning it in. They do use the careers section for recruitment, but even here, their efforts feel like an afterthought. Neither company scores well, but Orbitz is missing out on a much bigger opportunity by not using LinkedIn to promote corporate travel.

Pinterest: Pinterest represents another lost opportunity. Travel can be such an emotional experience, which is why vacation planning tips, trip pictures, and anything else worth pinning could be used to point back to the Orbitz or Kayak site. They should learn from hotel companies like Four Seasons. Neither company is doing anything to promote pinning.

YouTube: Orbitz and Kayak both do a good job of producing and promoting video content. Kayak’s videos just happen to be more engaging, which is why many of them have gone viral. One great example is Kayak’s brain surgery ad (the video has more than 707,000 hits) in which a doctor conducts a travel search by manipulating a patient’s brain. Each impulse causes the patient’s hands to pound on the laptop in front him. The takeaway is that there should be a more efficient way to search for travel. The solution is Kayak.

Blog: The Orbitz blog has been around for some time, but its content is pretty basic.  Entries alternate between travel subjects and editorials, which do very little to engage the reader. Still, Orbitz scores slightly higher since Kayak is relatively new to the game. Its blog only goes back six months. Both have a lot of opportunity to gain some loyal followers if they offer interesting blog content.

Deals: Both sites offer travel deals—the difference is in the way they’re presented.  Orbitz lists its deals as a cluster without offering an easy way to filter the broader content.  Kayak’s deals are much more specific and presented in a contextualized and targeted way based on where you’re going.

Loyalty programs: Neither company offers a loyalty program, which may not be surprising for Kayak since consumers don’t use the platform to book travel directly. Still, there could be a way to reward travelers based on how often they use the site. Orbitz is missing a much bigger opportunity since a loyalty program would give consumers an incentive to complete their transactions with Orbitz and a reason to come back to the site when booking future travel.

Mobile: There’s no contest here. Kayak is one of the most downloaded apps in the marketplace, largely due to the fact that it’s simple, convenient, and fast. Kayak’s mobile site is also outstanding and offers the same, simple interface. Ultimately, the user experience is consistent across touch points.

The Orbitz mobile experience is also very solid. The initial interface looks a lot like Kayak’s—however most of the Orbitz content feels like a website experience crammed into a mobile device. Orbitz can make big strides by scaling back and simplifying its mobile experience.

Customer support: Orbitz does a nice job of organizing information by categories, which means site visitors can often find answers to their questions without having to contact customer service by email or phone. Kayak’s customer support is relatively basic since consumers never transact directly on the site. Both companies offer easy-to-find toll free numbers on their sites.

Email: Neither company sends out a regular newsletter, but both sites would be well-served by disseminating relevant information and partner offers. Kayak is hyper-personalized, so emails can easily be tailored to include content that speaks to each consumer. Orbitz also has data to target specific consumers and distribute information based on previous searches and purchases. For now, both companies get an “incomplete.”

Orbitz and Kayak are very different companies, but they’re both major players in the online travel game. A head-to-head comparison gives Kayak the clear advantage, largely due to the simplicity of its “search one and done” model. That simplicity is showcased on the Kayak website and reflected in Kayak’s mobile experience.

The outlook is still very bright for Orbitz, and some simple adjustments will have a lasting impact moving forward. A less cluttered website featuring well-placed, relevant ads along with an optimized mobile experience can take Orbitz to a new level.

Both companies need to consider rebooting their social media strategies, developing loyalty programs and utilizing pertinent data to provide travelers with information that specifically speaks to them. 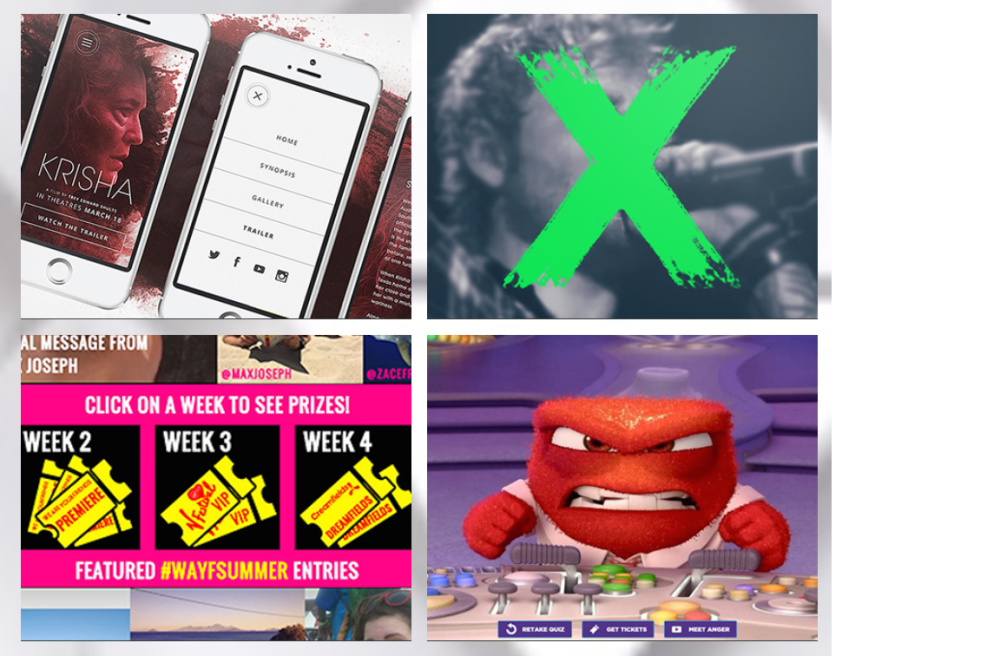 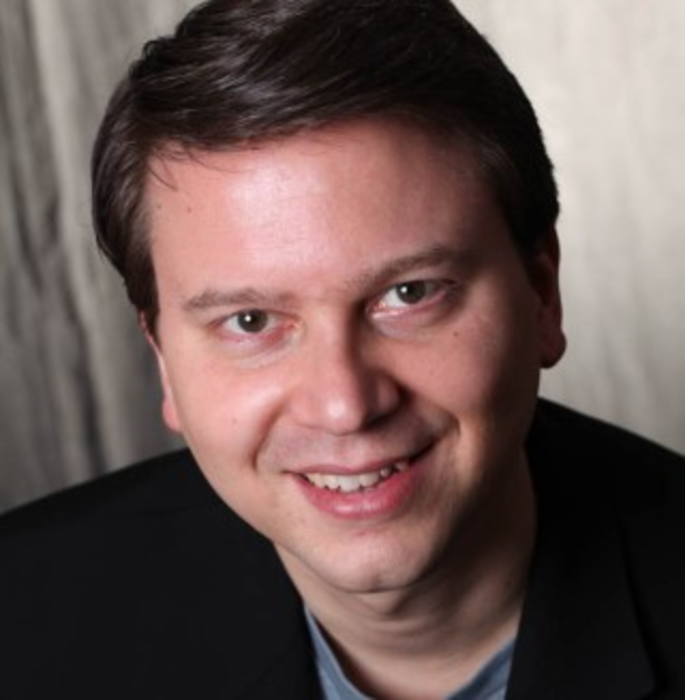 There’s no mistake that good content shared through the right tools can be a powerful combination. For B2B… 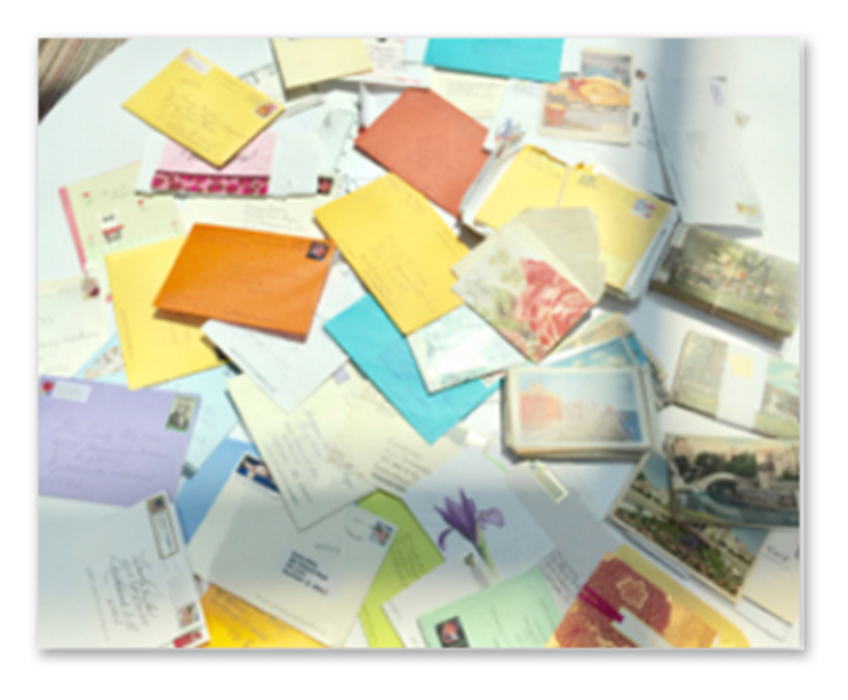