Circuit City Stores Inc. has filed for Chapter 11 bankruptcy protection in the US Bankruptcy Court for the Eastern District of Virginia, and has eliminated 700 corporate, regional and district support positions.

In conjunction with the filing, Circuit City has asked for the court’s approval to continue operating its business, including the authority to make wage and salary payments as well as honor returns, exchanges and gift cards.

In order to continue operating while management develops and executes a corporate restructuring plan, Circuit City has negotiated a $1.1 billion debtor-in-possession (DIP) revolving credit facility. The DIP facility replaces the company’s $1.3 billion asset-based credit facility and is being provided by the same lenders. The new facility will enable Circuit City to pay vendors and other business partners for goods and services received after the filing.

The move follows Circuit City’s announcement last week that it would close 155 US stores and will reduce future openings. Despite these and other efforts to address the company’s financial condition, Circuit City reported in a statement that “vendor concerns about the company’s liquidity and ability to pay for its purchases in this difficult economic climate have escalated considerably.” Needing to be able to provide adequate merchandise flow to stores during the important holiday season, Circuit City determined a Chapter 11 reorganization was in the company’s best interest.

As part of the ongoing restructuring process, Circuit City is realigning its regional and district support structure to reflect the smaller store base. As a result, 700 positions have been eliminated. This brings the total workforce reduction in the past week to approximately 20%.

Circuit City co-branded credit cards are offered by Chase Card Services and are not impacted by the company’s Chapter 11 filing. 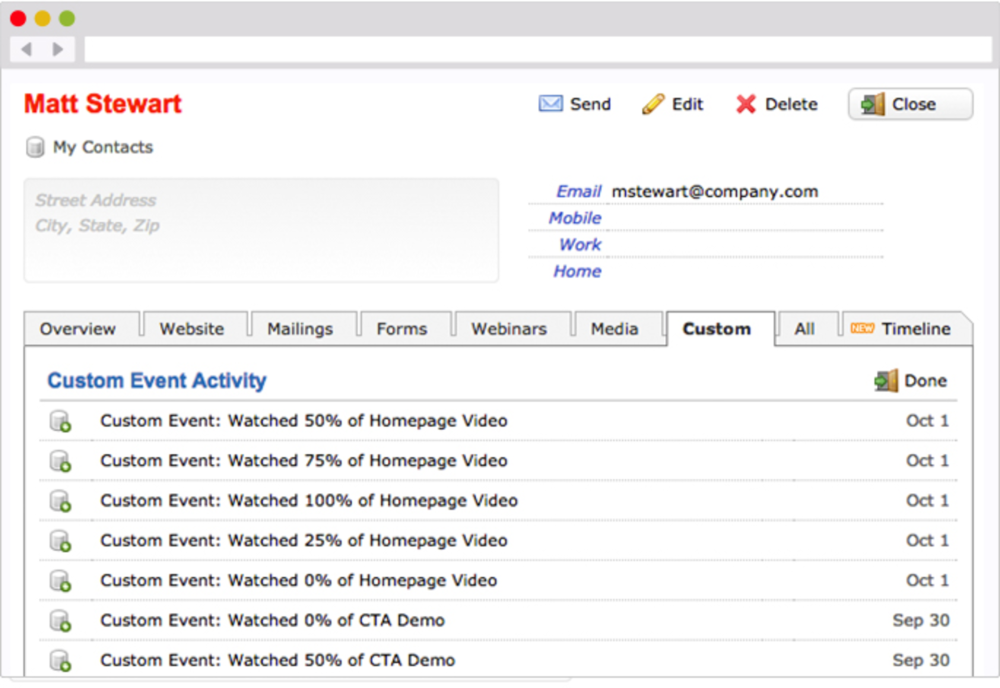 Marketing automation platform Act-On Software is giving its users a way to turn their branded video into leads.…