When the documentary The American Meme was released on Netflix at the tail end of 2018, it seemed to encapsulate many of the themes dominating the past year. Digital media was all the rage — with a frequently tweeting POTUS, fiery online discussions, data-driven social media marketing, data scandals, and a high level of attention paid to the role of the media in public life. The doc tracked some of the events that led to this state of affairs in which credibility can be instantaneously created or curated. But it also exposed the seedy underbelly of the influencer hustle, in which ethics are viewed as something quaint that gets in the way of likes and followers.

There are influencers who maintain their followings by doing increasingly obscene things that capture public attention, even if it’s a horrified kind of attention. But if a marketer was just going by the numbers and the demographics, some of these personalities might look primed for influencer marketing campaigns. These numbers lie because the content matters. Imagine paying 60k for a “video review” by an influencer (which is not unheard of). Then the influencer says something bigoted. The influencer/advertiser boycott, predictably, begins trending. The 60k is wasted — and the brand damage puts you further in the red.

For an influencer marketing campaign to be effective, the influencer needs to offer consistency — a consistent audience, sense of quality, voice, and set of values. Without that, the deal might not be worth it. Marketers need to have a viable strategy for securing appropriate placements and audiences and minimizing risks. In these modern times, controversy can be deliberately stoked in a data-driven and strategic way, but the word “deliberate” is key. No one wants an accidental scandal. Brand safety still matters.

YouTube claims that advertisers are now less concerned with brand safety and have a renewed trust that violative content is being proactively removed by YouTube. A little over a year ago, YouTube hired thousands of new staff members to monitor content. But that is somewhat of a separate problem. When marketers make deals with influencers directly, bypassing the official mechanisms for advertising on social networks, they are put at risk by the individual influencer, who could do something outrageous in order to keep eyeballs on the account.

“I would argue that boycotts for an influencer often happen through other media writing about them, not on the platform or channel itself,” said Camiel Roex, a freelance growth hacking specialist.

Roex said that an influencer’s true fans are likely to forgive wrongdoing. He referenced the Seth Godin quote “people like us do things like this” to describe the dynamic.

“The followers from one of those big influencers empathize to such an extent with these influencers that they easily forgive them when they make a mistake, like saying something bigoted,” he explained. “It’s like one of their real-life friends slips up and says something they didn’t mean that way. You forgive them.”

Internet personality Logan Paul faced major backlash after his disrespectful behavior during a visit to Japan. Despite this, Roex pointed out that his channel has actually grown. “The backlash for him isn’t as big as you would expect. And his followers still love him and would definitely be influenced by his opinion on new products or services he advertises,” said Roex.

However, Roex cautioned that marketers need to do their research diligently before working with an influencer. They also need to make sure that the influencer can actually influence.

“A lot of people artificially inflate their numbers by using bot followers who like and comment to show engagement, fooling the algorithms,” said Roex.

He continued, “Don’t just go into business with an influencer after watching one of their videos on YouTube. Thoroughly go through their videos, observe their tone of voice and intent. Decide whether this is a person that you trust your brand with. That’s quite a big decision.”

Social media is all the rage, both as a tool and as a phenomenon.Within some companies, entire teams… 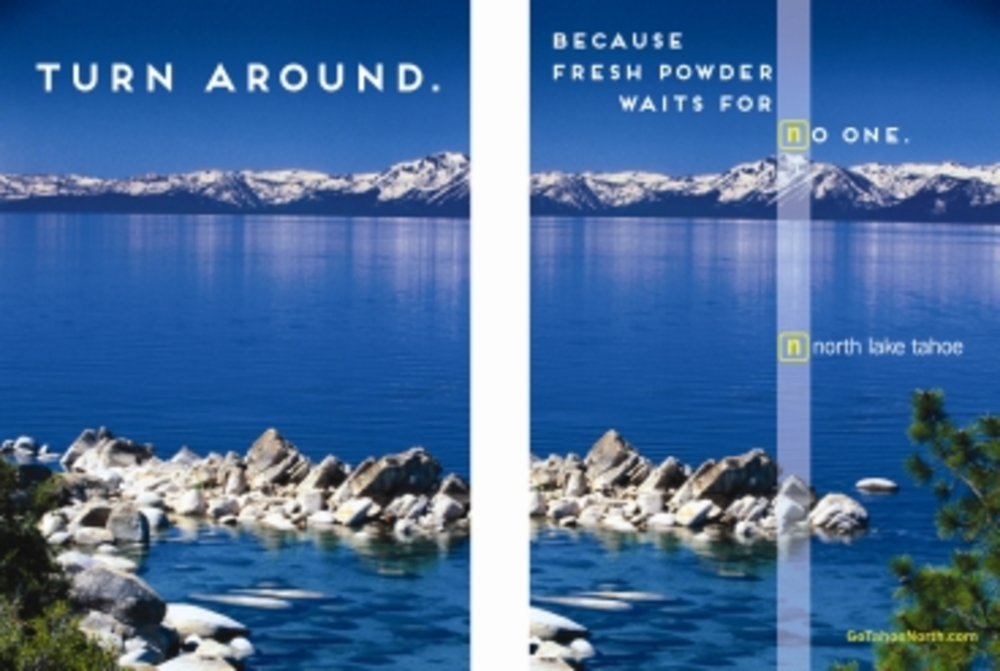 The Strategy: While the clarion call of the slopes would be a more obvious focus for a travel…

Australia — to the United States, it’s the “land down under,” a faraway place on the other side…