Cable and broadcast television networks are asking fans of their shows to “check in” via social media between seasons. The entertainment companies are tying their direct marketing to the initiatives.

ABC Family, NBC and Lifetime have recently launched initiatives allowing viewers to check-in, earn badges, share their interest with friends, and interact with programming. ABC Family, for instance, is using direct mail to further interact with fans, sending them physical “badges” for their off-season loyalty.

The network encouraged consumers to unlock stickers that contain a secret about the show Pretty Little Liars. The strategy is consistent with the show’s plot, with characters that harbor secrets, says Danielle Mullin, VP of marketing at ABC Family.

The series is based on young adult novels that follow the lives of four coming-of-age girls. The Disney network launched the initiative during its hiatus from cable to keep viewer interest and engagement high while the show is off air.

“We believe our viewers will continue to crave interactions with favorite shows on multiple platforms beyond linear television, and we know that social networking is an important part of their daily lives,” says Mullin. “In order to keep our programming relatable and relevant, we need to engage viewers on these platforms in a way that is interactive and fun.”

NBC partnered with Philo, creator of a social media service for TV fans, to launch virtual viewing parties for the action-comedy Chuck.

Each check in and comment about the show entered consumers in a sweepstakes to win a DVD box set of Chuck’s first season.

“‘Check-in’ is the new verb for the next phase of social media,” says David Levy, Philo CEO. “As we increase engagement and have interactivity of people and content, we’ll eventually have a better opportunity for a number of different interactive opportunities.”

Although consumers can check-in with the show through the latest social media technology, the network is using direct mail to reward them, sending collectible stickers to viewers who show interest in the program.

Fraser Kelton, VP of business development at GetGlue, which ABC Family worked with on its social media program, compared the badges to Boy Scout and Girl Scout merit badges.

“People are proud to have them. It’s a lightweight reward for an accomplishment,” he says.

NBC is also rewarding viewers for checking in with its popular show Chuck. The network partnered with social provider Philo to create virtual viewing parties and a sweepstakes to promote the show.

Lifetime Networks created a “mystery badge” for its show The Fairy Job Mother to reward viewers who checked-in with Project Runway. The Fairy Job Mother tracks one woman who visits homes of unemployed consumers, helping them organize their lives. Viewers who to earn badges throughout the premiere season, which will conclude in mid-January, work their way up until they receive the “Chairman of the Board” badge.

“You have these viewers who love TV and you also have this huge explosion of social media, which is really where we are going in terms of our media mixes and how we are targeting people,” says Alex Ignon, VP of media and consumer promotions at Lifetime Television.

Lifetime partnered with GoMiso, a check-in service for TV fans.

Augie Ray, senior analyst at Forrester Research, says technology has typically been an enemy of live television. DVRs reduced consumer attention to ads while online viewing diminishes a network’s revenue potential. However, integration with social media may be an exception to that rule.

“Social media actually has the potential to be the technology that benefits rather than harms live TV,” says Ray. “People want to chat about their favorite shows on forums, on Twitter and on Facebook, and this is best done live. People who time shift are at risk of seeing key plot points, and those who watch and tweet live are able to share their passion in real time.”

Used properly, nothing is more effective and efficient for driving new and repeat sales than e-mail. Here’s just… 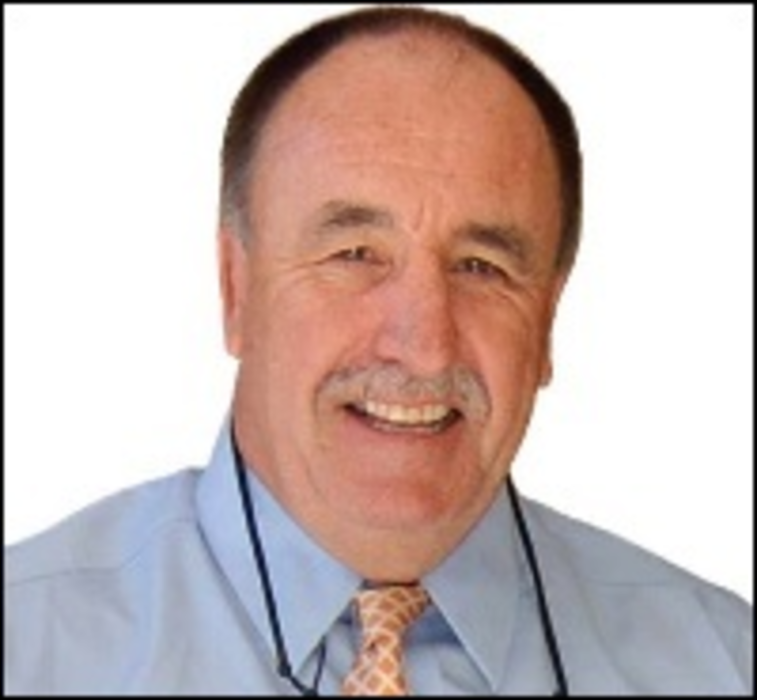 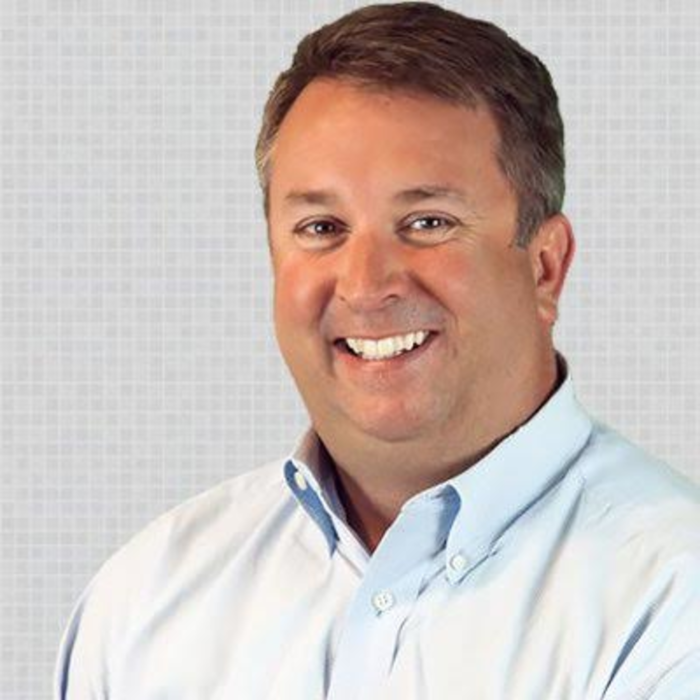 The Impact of AI: Steve Kraus of Cogito

Steve Kraus is VP of marketing at emotional intelligence vendor Cogito. What are the main ways AI/machine learning…