Catalog role is comms, not sales

Retailers continue to rely on catalogs as part of a direct mail strategy this holiday shopping season. However, the catalog role is changing, and many marketers now use it primarily as a branding tool.

JCPenney’s announcement that it will discontinue its catalog business is the latest move among retailers to steer direct sales online. Other department stores, such as Macy’s and Nordstrom, have also dropped catalogs in favor of building online sales.

It does not mean they are abandoning direct mail altogether. Instead, they are shifting from mailing large catalogs to testing smaller, targeted books, as well postcards, coupons and other tools for customer acquisition.

At a recent conference, JCPenney CEO Mike Ullman told analysts the company will shift resources from the catalog to print media and direct mail to bring customers to the store and website. It’s more efficient over time, because it lets JCPenney reassign budget to “more relevant media,” he said.

“The catalog is not a (sales) channel anymore; it’s really just another method of communicating with the customer,” said John Lewis, director of database marketing at Jos. A. Bank. The apparel company still produces a catalog, but also mails smaller brochures and postcards. “It’s not only one channel in isolation,” said Lewis.

Many retailers are discontinuing catalogs in light of online growth, but they can’t see where those customers are originating, said Paul Miller, VP, deputy director of the American Catalog Mailers Association.

“The print catalog is getting a raw deal,” he said. “People are buying in different ways. It has become harder to track.”

“Harry & David has embraced the catalog as a marketing vehicle, not a channel in itself,” said Huddleston. “The catalog is used to inform the consumer about the variety of products.”

Harry & David, which is joining the so-called pop-up store trend this holiday season, is still mailing 38 million catalogs in the fourth quarter. It is supporting the pop-up stores with direct mail. Customers who live near them are receiving mailings about the pop-ups; catalog customers living near the stores are getting bind-ins about the stores, and store customers’ information is being captured for e-mail and direct mail programs.

“It is not like people are saying ‘We are not going to send you anything, ever,’” he said.

However, the problem of attributing sales to a channel persists. Tools exist to separate those shoppers who are driven to the website by media, such as paid search, from those who shopped the catalog before ordering online. The issue is whether marketers are doing that kind of testing, said Steve Lett, president, Lett Direct, a consulting company.

“We know where the business is coming from,” Lett said. “Most people can identify it. Whether they’re doing it or not is the question.”

The analytics are well established, but the tools to execute them are lagging, said Joe Paulsen, SVP, marketing analytics at Experian. The only people that historically have looked at sales attribution by media have been media planners, who look at it once a year for budget reasons, he said. The next step is to do it both to predict engagement in each channel in a multimedia campaign and to test in the back end, Paulsen explained.

“Catalogs and direct mail aren’t going away. People’s mix of how they use it is more dynamic than it’s been in years,” Dart said. “Testing and analysis is the way to go.” 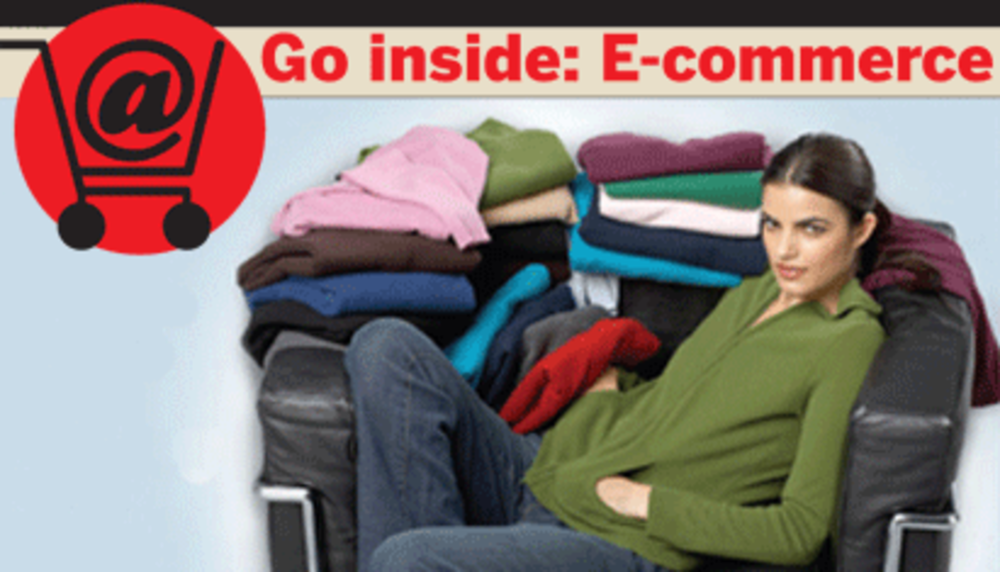 Struggling retailers serving cash-strapped consumers are looking for ways to make the shopping experience easier, and many find…

An enduring factor or a passing fad? We asked some honored laborers in the marketing tech trenches to…

Made to Measure: Using analytics tools to measure online video

Online video is all the rage these days. Companies of all sizes and across all industries are investing…