A shopper marketing program helped Procter & Gamble drive incremental sales while driving awareness of its Future Friendly platform, which aims to educate consumers on the sustainable use of its existing products. Blue Chip Retail Marketing, P&G’s agency of record for its grocery retail channel in North America, created a program called “Turn Down the Heat, Turn Up the Savings,” which offered shoppers a free programmable thermostat after mail-in rebate with the $30 purchase of any P&G product. Glenn Williams, P&G’s external relations manager, US operations, says the campaign targeted moms with children under the age of 18 in the home and who are “concerned about energy conservation.”

“There are retailers in the Northeast, for instance, who are very progressive when it comes to digital, and so their shoppers recognize they can get messaging and coupons digitally and through mobile text,” says Jeff Skolnik, executive vice president and general manager of Blue Chip. “But there are other retailers, like those in the Midwest, that are more traditional and neighborhood-focused, that get a better response by sending messages via regular mail.”

The creative focused on the offer, followed by a message about how P&G reduces waste and conserves energy.
Depending on the vehicle, “we then focused on specific brands [such as Cascade ActionPacs and Tide Coldwater] that bring that conservation message to life,” says Skolnik.

RESULTS: The campaign, which ran from April to June 2010, took place across 100 retailers and wholesalers. “The campaign exceeded objectives,” Williams said, by e-mail. “It helped bring the Future Friendly message to over 15,000 stores, and grew the basket size of participating shoppers.”

Shoppers who redeemed the offer increased their basket size one and a half to four times the average purchase level, the company said. “If shoppers made one extra trip down the aisle [to get a P&G product], the likelihood of them getting more product beyond P&G was much higher than if they didn’t go down that aisle,” explains Skolnik.

Google ad revenues up 26% in Q4; Page to replace Schmidt as CEO

Google said January 20 that it earned $8.2 billion in advertising revenue in the fourth quarter of 2010,… 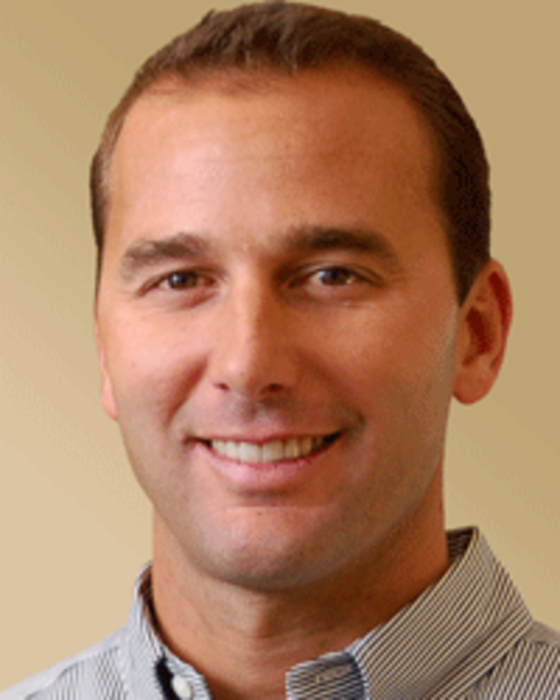 In February, Facebook asserted ownership over anything its members posted — the unspoken message being that to access… 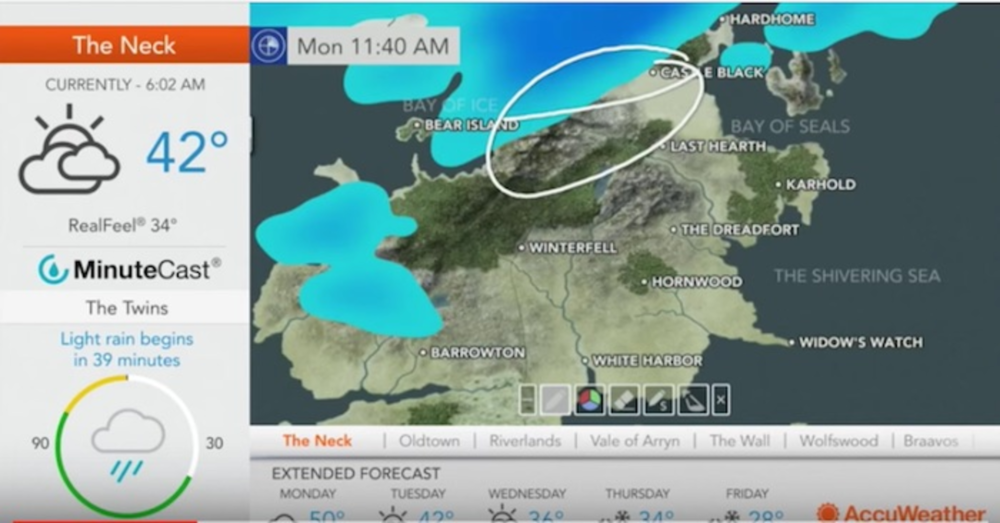 At the center of the weather forecast and information world is AccuWeather, a 55-year-old brand that prioritizes its…