Nokia has finished a contest to create buzz for the launch of its Nokia N8 smartphone and build relationships with the developer community worldwide.

Called “Make My Apps,” the contest offered consumers “the chance to influence and inspire the next great app by inviting them to share their best app ideas for creation with Nokia developers,” says Jason Dyer, head of online marketing for Nokia North America.

Strategy: The contest was open from April 27 to June 27, and promoted through Nokia’s various social networks, including Facebook, Twitter and YouTube as well as its NSeries blog. Language on the NSeries blog notes, “It’s not about technology, it’s what you can do with it,” further promoting the functionality of the phone.

Consumers were asked to submit their app ideas in four categories: Easier Living, Think Green, Better World and Fun and Games. Submissions were posted at nokia.com/makemyapp. “We used crowd sourcing to get the initial top 100 ideas, giving consumers the opportunity to vote on their favorite ideas from each of the categories,” Dyer says. A panel of guest judges — including the creator of the TV series Heroes, Tim Kring — selected 13 winning ideas.

In September, Nokia rewarded the winners with a trip to a two-day event, Nokia World, in London. There, Dyer says they were treated as “special guests” and worked on-site with professional developers to bring their apps to life at the show. The winners also received their own Nokia N8 device with the app installed based on their idea.

Results: “We plan on continuing to work with consumers related to the Make My App program in the future, with the aim of pairing great ideas specific to certain regions around the world with local developers,” says Dyer.

Nokia also hopes to continue the conversation with voters and other app lovers on the microsite, by featuring profiles of the teams behind the new apps as they progress from development to release in the Nokia Ovi store (store.ovi.com). When released, the apps will be available on the site for download.

The apps will also be featured in future Nokia campaigns that its roster of agencies will develop. Dyer expects these to include direct marketing tactics.

“The Make My App contest was about providing consumers with the opportunity to generate highly relevant content specific to their needs for a smartphone like the Nokia N8,” he says. 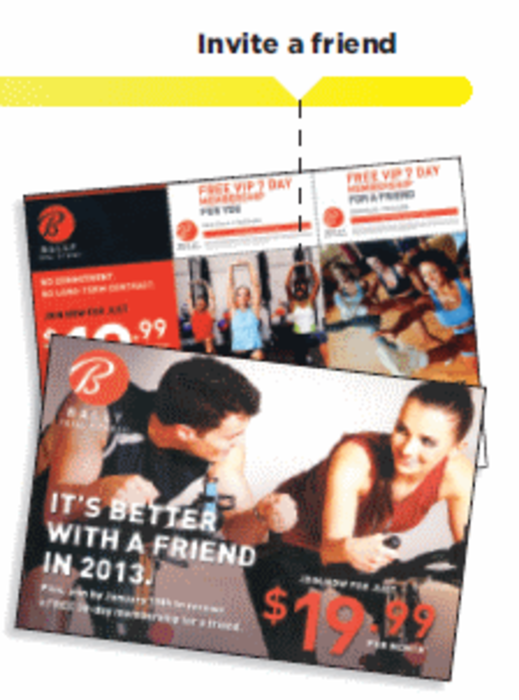 What’s in our mailbox this month: fitness postcards. Retro Fitness‘ one-year anniversary invitation to join its gym for… 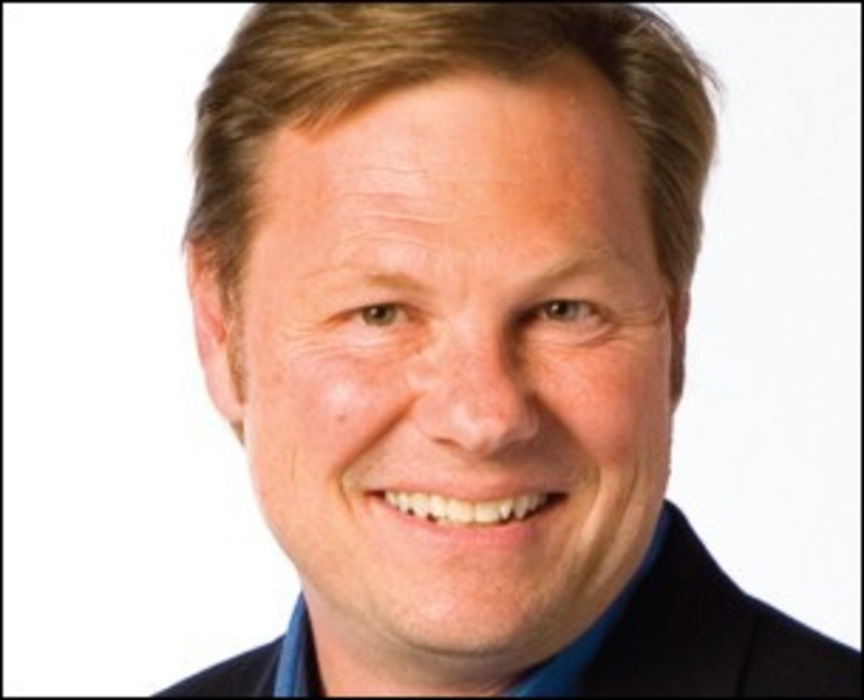 There are three components to a successful integration of mobile marketing into the overall marketing mix. 1.  …