Objective: Hospitality chain sought to turn guests into frequent travelers and keep them coming back.

The marketing team at La Quinta Corporation, a hotel chain of more than 800 properties, suspected that it could get more out of its frequent traveler program. The program, La Quinta Returns, had performed modestly for more than three decades, but attrition rates had been rising and by 2008, new members were signing up at a rate the company leadership believed could be improved.

The hotel company sent e-mail and direct mail notices to La Quinta Returns members, as well as non-members who had stayed at one of its hotels, but Mike Case, VP of marketing and senior loyalty officer, says that because these were generic notifications, it failed to engage both current and prospective members.

Strategy: Case worked with Epsilon, La Quinta’s database marketing company of nearly 10 years, to build a tool which could analyze the hotelier’s millions of customer records and determine how their marketing efforts could be more targeted. They saw significant value in focusing on two types of guests.

“One was the first-time guests who we wanted to become second stays. Getting them back that second time starts to form a habit, so that getting a third stay is a lot easier,” says Case. The other set was the Elite members of La Quinta Returns (those who spend 25 nights or more throughout the year). This group averages 60 nights at a La Quinta property each year. “These are absolutely the type of people we want to build a relationship with—replacing those types of customers is not easy,” says Case.

With the help of Epsilon, La Quinta began sending out weekly e-mails, as well as mailers, but this time it was tiered and targeted depending on the audience—whether brand-new guests or long-time travelers—sometimes including promotional offers aimed at the particular segment. Using its Dream e-mail platform, Epsilon deploys 15 million e-mails per month for La Quinta.

“One of the things we look for is: ‘Are they on-target for what they’ve done in the past; Are they a retention possibility?’” says Barbara Summers, who is senior director and relationship manager for Epsilon.

Results: Within the last 24 months, La Quinta has increased second stays by 24%, while reducing attrition of Elite members  by nearly 20%. The focus on those metrics has proved  fruitful, as the number of Elite members grew 90% in two years, overall member enrollment climbed 48%, and the revenue from all Returns members increased 40%.

Case plans to continue this strategy in the months ahead. “We are just looking to put our money into the places where we would get the highest return,” he says.

InsightBASE: engaging with the customer first 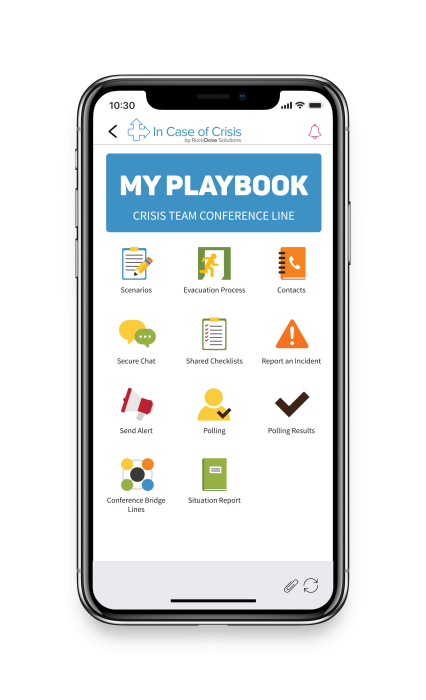 The fully-digitized, omnichannel world can be a marketer’s dream around a new product launch or other brand messaging.… 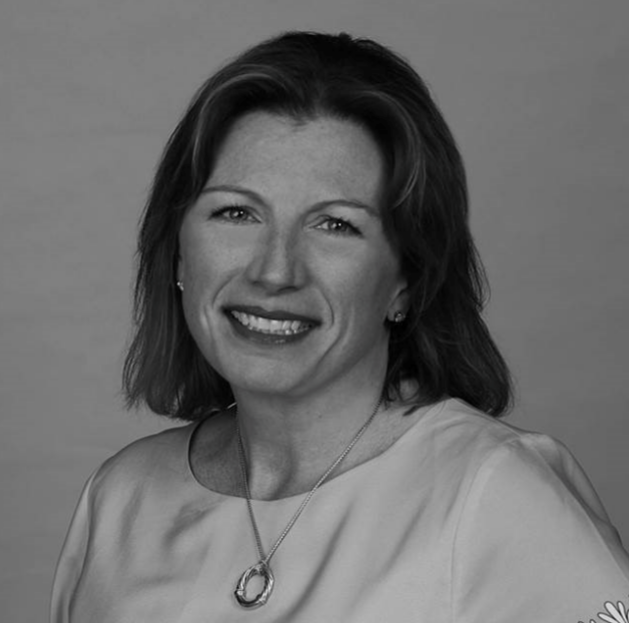 How Employees Can Take the Lead on Diversity

What would a century old agency, with its roots in the man-made world of automobiles, which flourished through…