A new report shows that in 2015 the number of top retailers that use shopping cart abandonment (SCA) campaigns ticked up. Retail marketing company Listrak released new stats in its “2015 Shopping Cart Abandonment Research Study.”  The study’s findings focus on retailers that use cart abandonment campaigns to retarget shoppers. And although still showing growth, the research reveals that its use is reaching a plateau.

Interestingly, the report shows that of the top 1,000 retailers, more than 35% send at least one retargeting message linked to an abandoned shopping cart. That’s a more than 5% increase over the previous year.

However, the increase in the number of companies that use this method is not growing as exponentially as in years past. In 2010 about 15% of the top 1000 retailers used SCA emails at least once; in 2014 the number had grown to more than 33%, while last year that figure grew to just 35%.

Taking a deeper dive into the data, the report shows that the greatest number of the top 1,000 retailers are sending just one message—rather than a campaign with multiple emails. More than 35% send one message, 22.5% send two messages, some 13% deploy three messages, and just 3.3% send four messages.

Another interesting finding highlights the cadence of SCA emails. For the first time since 2001 there’s a decline among the second 500 retailers that send the first retargeting email within 24 hours. In 2014 more than 80% sent the message within the first day, but that number dipped to below 80% in 2015.

It’s that time of year again. Online retailers are ramping up their e-mail deployment schedules for the holiday season,… 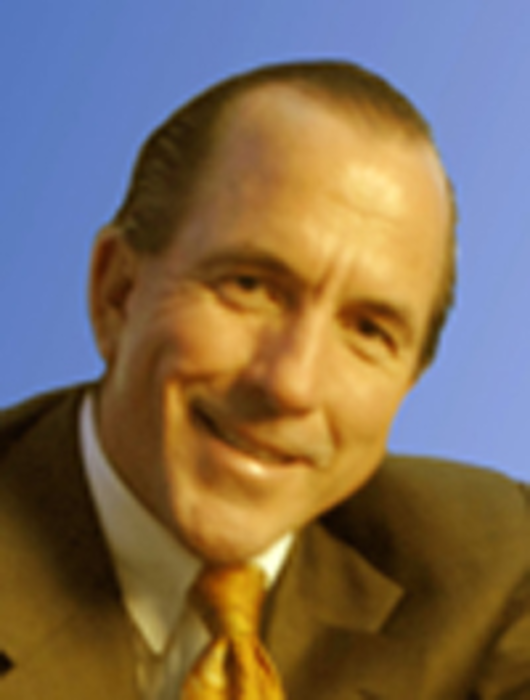 “The direct channel is an ideal way to reach the constantly-moving consumer. At Aspen, we execute multichannel direct…

You need to know: Matthew Calkins Not that he’s any kind of newcomer to the tech scene. Matthew…