Automotive manufacturer Ford Motor Co. unveiled the 2013 Ford Escape on Nov. 15 using social game developer Zynga‘s popular “Words With Friends” game and a competition against actress Jenny McCarthy, who played the Scrabble-like game live in Los Angeles. The stunt marked the first time the Escape was revealed to the world and represents a gigantic step away from a traditional auto show debut.

The initiative, courtesy of Team Detroit, is geared toward Ford’s consumer base of young, tech-savvy professionals. Ford extended messaging with a contest enticing players to use specific words within the game environment to win a car, and it launched a site that enabled consumers to enter to participate in a reality series that will cast teams to compete in car-related challenges.

Targeting to specific audiences has always been central to effective direct marketing efforts, but automotive companies are doing a good job micro-targeting to precise segments, as well as using innovative and unconventional means to engage customers. Two stories in this issue highlight this trend.

Volkswagen created a videogame for Xbox to support the 2012 Beetle launch. AKQA GM Scott Symonds told Direct Marketing News that carmakers “over-index as digitally adventurous because [they where] early to the medium and reaped high return on investment by experimenting with novel-for-the-time tactics such as display ad retargeting.”

Kirshenbaum Bond Senecal & Partners created a program with BMW to promote its ActiveE electric car by recruiting a select group: 700 passionate consumers to drive the new model for two years. A website and an app were created, and email rounded out the plan. So-called Electronaut brand ambassadors will work closely with the carmaker to provide feedback on experiences.

The auto industry may have more bountiful budgets from which to draw to fuel innovative ideas, but great programs can still be built on a smaller scale. Marketers, take a look at these automakers’ strategies for inspiration. There’s no big secret: It comes down to finding meaningful ways to connect with customers, and the digital means to do so today represents endless opportunities. Marketers just need to harness them. Sometimes that means being digitally adventurous. 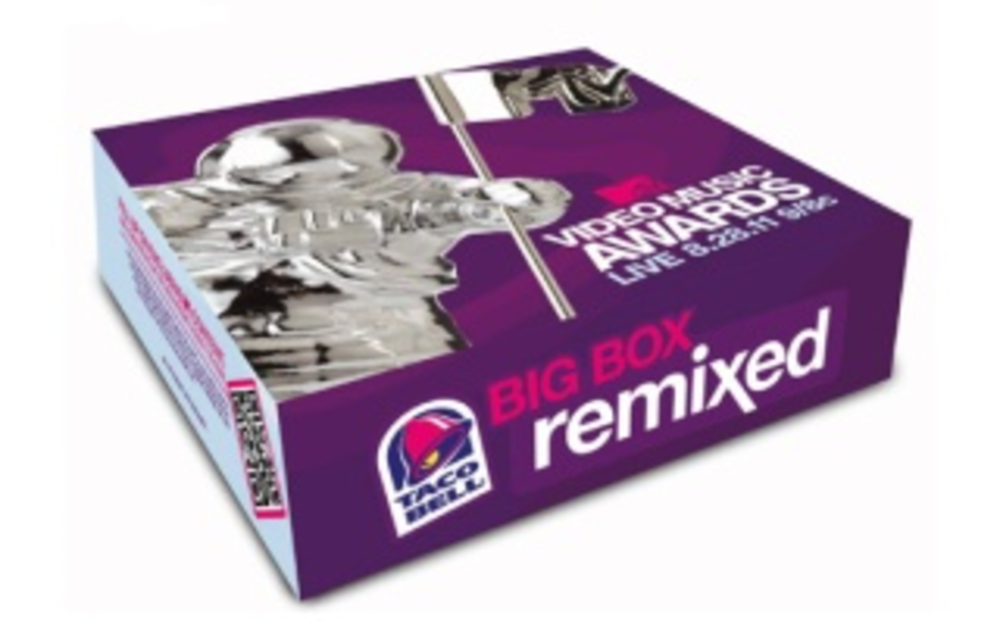 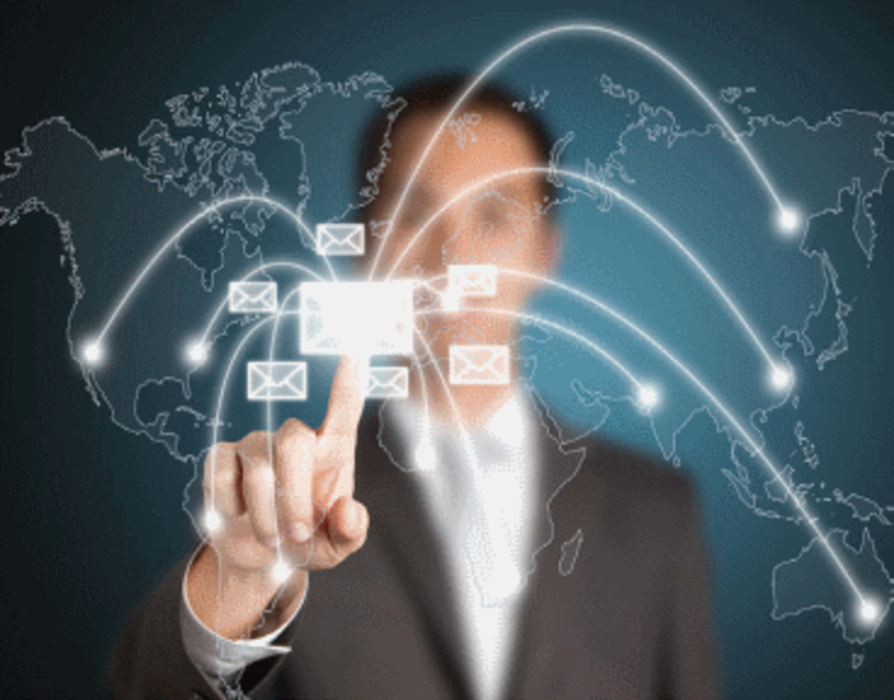 Today B2B buyers’ email inboxes fill just as quickly as consumers’ inboxes do. So, just like their B2C…

The case for investing in R&D