Lester Wunderman, founder and chairman emeritus of the agency that bears his name – and the man widely credited with coining the term “direct marketing” – won the prestigious Andi Emerson Award for his outstanding service and contributions to the direct marketing community.

There were a total of 22 Gold award winners, 42 Silver and 49 Bronze winners. 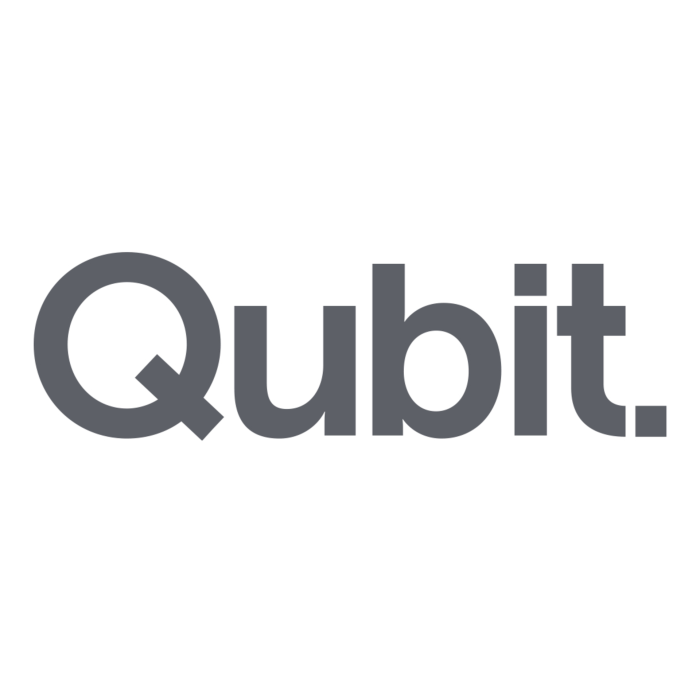 Why Reach Is No Longer The Key To Social Media ROI: Analytics Corner