Can Potter Save the USPS as New PMG?

NEW YORK — Mailers are hopful that the appointment of Jack Potter as postmaster general will lead to a new era in which the cash-strapped U.S. Postal Service looks inward to cut costs, rather than outward to raise money through rate increases.

Potter, who was the USPS' chief operating officer, takes over as postmaster general Friday, replacing the retiring William J. Henderson.

At the DMD Marketing Conference and Exposition, mailers said Potter's in-depth knowledge of operations made him a good choice.

“Operations is where the dollars go,” said Francis Barkyoumb, president of Hartford Direct Marketing and Mailing Services, New York. “If he's an operations guy, maybe he'll start looking at his own house.”

Potter was appointed despite rumors that others — deputy postmaster general John Nolan and Stephen Goldsmith, an adviser to President Bush and former Indianapolis mayor — had been considered leading candidates. Gary Crawford, vice president of sales at Federal Direct, Clifton, NJ, said he was surprised Potter hadn't been considered an early front-runner.

“I don't have any negative thoughts about Jack Potter,” he said. “I think he's probably a good choice because he's had exposure within the industry.”

Potter is a 23-year postal veteran who has earned the praise of the mailing industry for his familiarity with postal operations and experience with labor relations. However, mailers are urging him to bring fresh approaches to USPS operations.

After the May 21 announcement, mailers wasted no time urging the new head of the U.S. Postal Service to work in favor of reform and against any rate increases. John Campanelli, president of R.R. Donnelley Logistics, Chicago, described Potter as a results-oriented executive whose strengths are well-suited for dealing with the USPS' main problems.

Two of Potter's top challenges will be reducing the cost of processing flat mail — mail that exceeds the dimensions of letter-size mail — and dealing with the postal unions, Campanelli said.

Potter's strength lies in his knowledge of the USPS' internal operations, so spending too much time on Capitol Hill lobbying for reform would be a mistake, Campanelli said. Instead, Potter could make many friends among mailers by instituting immediate reforms to boost the postal service's productivity.

“I think Jack ought to get those things into high gear as quickly as possible to forestall a rate increase in the short term,” he said.

Barely an hour after the announcement, mailer organizations were singing his praises but also calling for Potter to board the postal-reform bandwagon.

“Postal management must guide the postal service toward a more progressive era,” said H. Robert Wientzen, president/CEO of the Direct Marketing Association. “We are confident that Potter's background qualifies him to lead the effort as the post office works to solve its present problems.”

The Magazine Publishers of America called on Potter to freeze hiring, consolidate processing plants and borrow money instead of raising rates.

“If these steps are implemented, there will be no need for the postal service to request another rate hike this year,” said MPA president/CEO Nina Link.

In a luncheon address at last week's DMD, Nolan promised there would be no more rate increases at least until mid-2002. The USPS has raised postal rates twice this year, most recently approving an across-the-board increase of an average of 1.6 percent, effective July 1. The increases have spurred mailers to make heated calls for reform, and Rep. Danny Davis, D-IL, has introduced a resolution in Congress calling for the USPS to put off any further rate increase requests until after January.

In a statement, Potter said he was looking forward to the challenges of running the postal service. Potter, who will earn $161,200 as postmaster general, has been chief operating officer since Oct. 12. Before that, he served as senior vice president of labor relations. 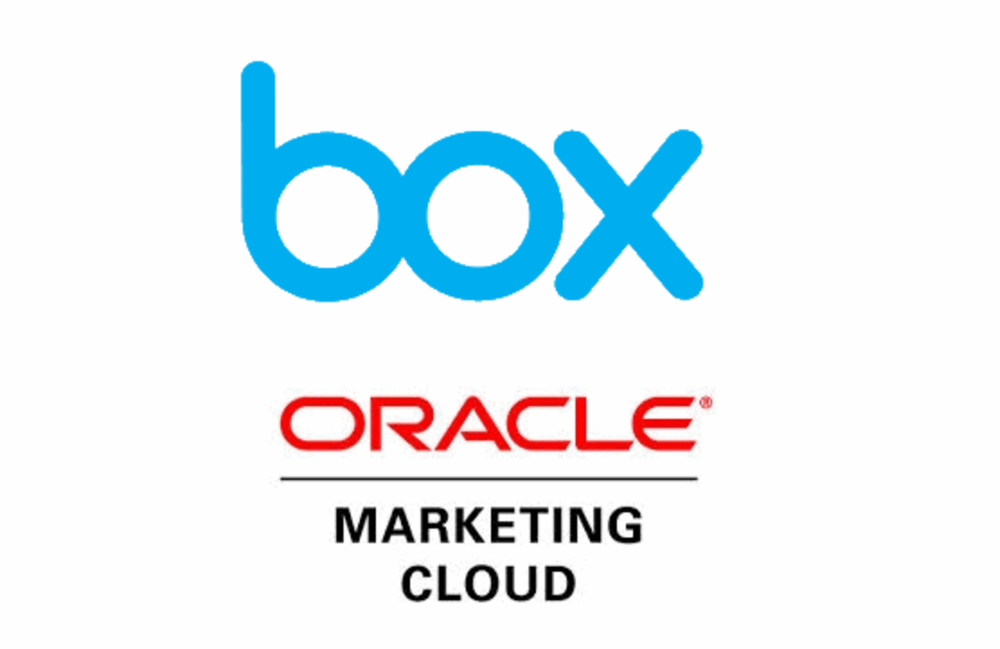