Can Microsoft and Yahoo learn to reinvent?

About 20 years ago, an Apple Macintosh landed in my parents’ home. Within a year or so, I became my school’s Apple evangelist, even teaching the librarian how to use Macwrite to create documents. For the next 10 years, I remained an Apple fan, indulging in the Newton and an early laptop. Then something happened. PC makers innovated around the steep growth in demand and my Mac was both obsolete and ridiculed in the business world. So in 1999, I made the switch to a PC, assuming Apple computers would serve as a niche player for designers and video editors.

That is, until a few years ago when I started to notice lead developers working off of Macs. This occurred shortly after the iPod reached critical mass. My Mac envy ensued, hitting a peak about one month ago when my parents announced that they both got iPhones. You know the revolution has come when your dad sends you a New York Times article with the little stamp “sent from my iPhone” at the bottom.

Computer historians will point to multiple factors for this phoenix’s ability to rise from its ashes. The most obvious reason is that Apple continues to invent. And reinvent. Failures were lessons to heed; successes were rapidly shared across all products. It is precisely the lack of this aspect that has kept me relatively quiet on the potential acquisition of Yahoo by Microsoft. Despite starting off as revolutionaries, each firm ceased to innovate years ago. In the case of Microsoft, I point to an old-school software development mentality that refuses to accept that open source is the new world order. Yahoo, on the other hand, has only evolved through acquisition of promising business units, such as Flickr, RightMedia and of course, Overture.

So while the deal might look good on paper for Yahoo, I do question whether bringing the firms together is a good thing in the long run.  The key phrase, of course, is the long run.

For some reason, the industry seems to forget that the majority of mergers and acquisitions are ultimately deemed failures. Wharton professor Robert Hothausen suggested in 2005 that the failure rate is around 50-80%. Culture clash, poor due diligence and lack of objective perspective are most frequently to blame.

My guess is that our 24/7, gossip-tinged business news cycle is only adding fuel to this fire. Unless negotiators are sequestered in a remote, undisclosed location, it’s relatively hard to be objective when every news outlet and blogger has an exclusive tip or opinion. Everyone wants to be the one to have predicted the outcome, with little appreciation for how complex these organizations are both structurally and culturally.

So rather than betting on whether or not the merger will happen, I suggest a conversation around the long-term outcome. The right question is, “Should the acquisition occur, will these joint forces successfully learn to innovate once again?” 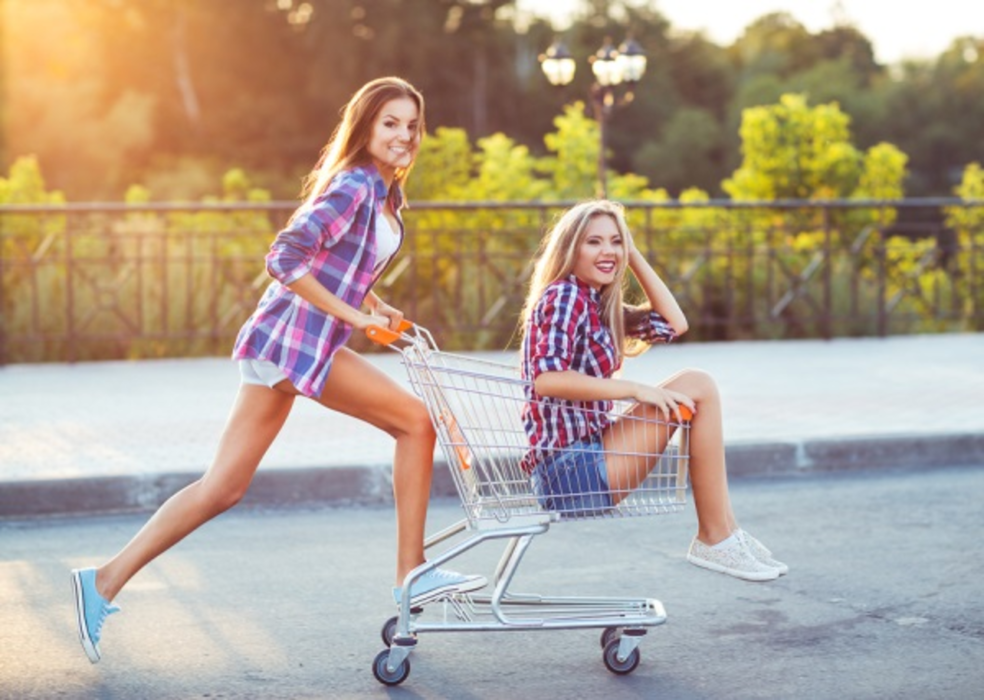 How to Get Millennials to Part With Their Precious Dollars

By most estimations, the oldest millennial is just 35 years old. Millennials are a young generation of consumers… 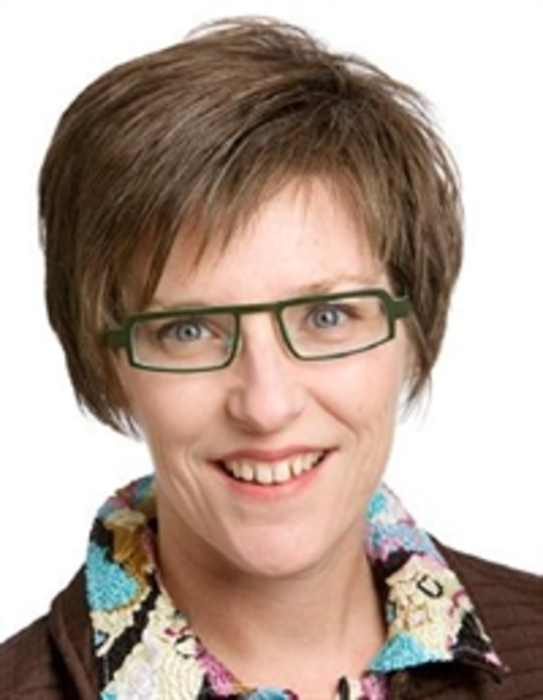