The Objective: Energy conglomerates aren’t usually known for their community outreach—a perception Caltex, a petroleum brand owned by Chevron Corporation, was looking to amend with its “Driving Change” initiative. Caltex called on media agency MEC to develop a campaign that would give the brand a reputation facelift—and a bump in sales—in the Southeast Asia market.

The Strategy: Caltex partnered with charities and recruited people across Hong Kong, Malaysia, the Philippines, Singapore, and Thailand to participate in a series of community challenges. Teams of volunteers joined forces to rebuild a school library for children affected by flood, raise money for school supplies, renovate a dilapidated sports field, and distribute hampers of food to the elderly—all in just 15 days. Malaysian TV host and presenter Henry Golding traveled from country to country to galvanize the troops. Brief wrap-up videos of each completed task were distributed online and via social channels to maximize the digital impact.

The Results: The work completed by the volunteers had a direct impact on the lives of more than 20,000 children and elderly people across the region. Caltex sales jumped by 6% and brand preference rose by 5%.

In Circulation: Q&A with Mike Velez, publisher of Beer Magazine

DMNews just ran a great feature on the reading public’s growing interest in foodie magazines. This piece got…

Digital agency Razorfish has named Bob Lord CEO. Clark Kokich, who has been CEO since 2007, will take on… 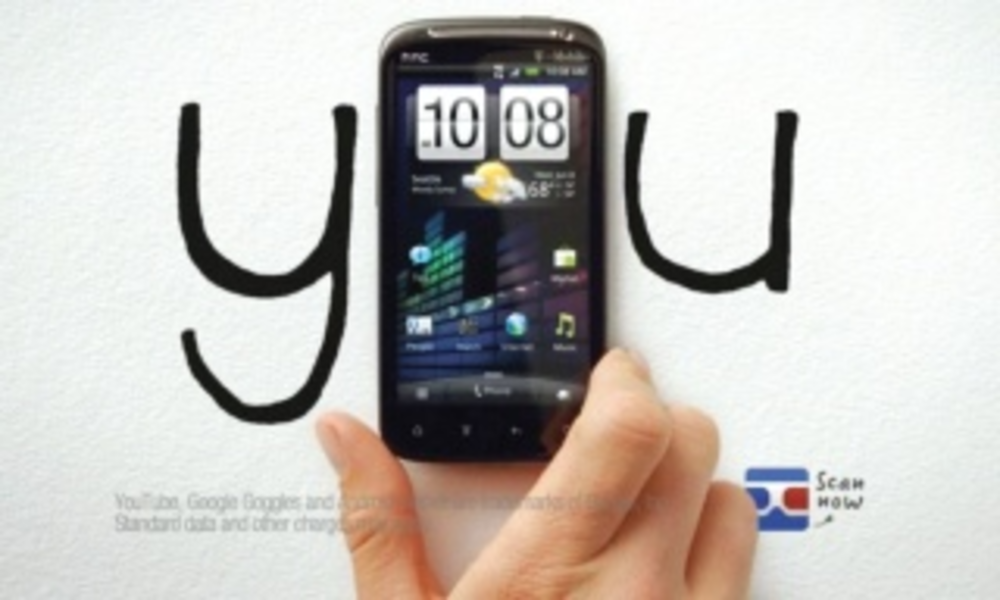