The California Assembly passed two bills last week that seek to rein in outsourcing, a key issue for the teleservices industry, which increasingly is looking offshore for call center locations.

The first bill, AB 1829, sponsored by Democratic Assemblywoman Carol Liu, would prohibit the expenditure of state funds by state agencies or local governments for services provided by a contractor unless it certifies that the work will be done by employees in the United States. It also would prohibit state funds from being spent on employment training for workers located offshore.

The second bill, AB 3021, sponsored by Democratic Assemblyman Paul Koretz, would require employers in the state to disclose the number of workers they have outside the United States when filing their annual payroll reports. The information would be posted on the state’s Employment Development Department Web site.

Both bills go to the state Senate, where they must pass before being presented to Gov. Arnold Schwarzenegger for his signature. 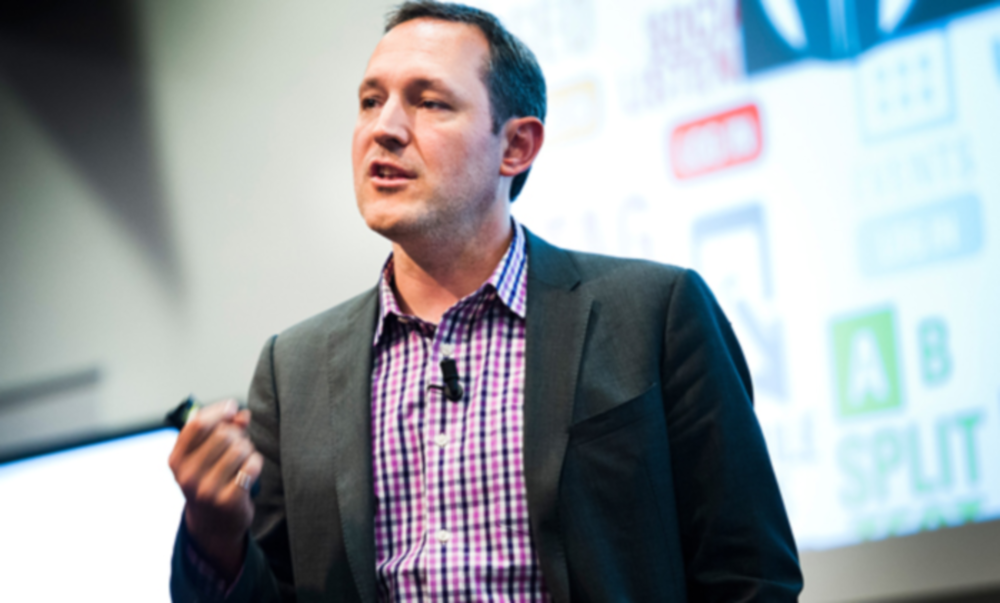 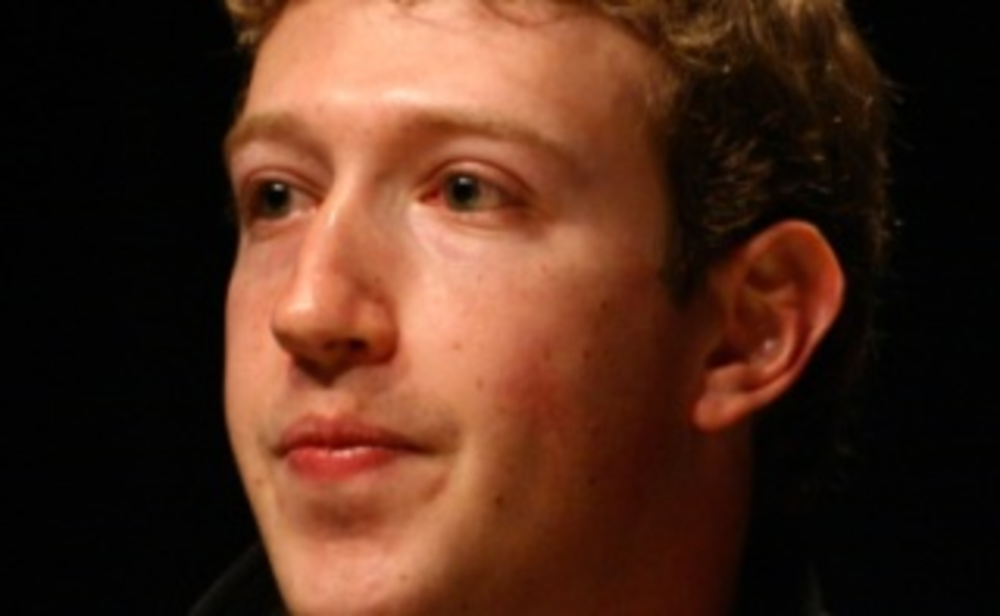 The Federal Trade Commission (FTC) accepted a finalized settlement with Facebook on Aug. 9, calling for a 20-year…