Winning ways: Oracle, Adobe, Salesforce—every big multichannel marketing services provider has added a marketing automation component over the past few years. The most recent to do it was IBM, whose acquisition of Silverpop this year brought with it the evolved version of Vtrenz, an early MA company Brown cofounded when he was 26. He was the mastermind behind the first scoring model that included both implicit and explicit customer/prospect preferences—a feature now standard in all digital marketing technology. One of Brown’s guiding imperatives is to get his customers from startup to success in the quickest way possible and, in that regard, he spearheaded the formation of the Silverpop Evangelist team that meets with hundreds of clients each year.

Defining moment: Cofounding Vtrenz, which was acquired by Silverpop in 2007. “This ultimately led to my original vision of bringing the first truly unified, behavior-based marketing automation platform to B2B and B2C marketers and our acquisition by IBM in 2014.”

Words to live by: “Trust. With it we align, we build, we overcome, and we thrive. Without it we fail.”

Head swivel: Brown’s market view was altered when Silverpop made a philosophical change and began marketing new offerings by accentuating outcomes over features. “Rather than giving [customers] the keys to the car and walking away, we jump in the car and drive with them on their first road trip. It shifts the emphasis from selling to success.”

Good advice: “Focus on your results and the path will find you.”

First job: As a kid, Brown worked on his dad’s construction site, progressing from clean-up chores to demolition to work as a builder. “I would see business opportunity that went beyond the work and the paychecks. While I enjoyed earning money, it was the ideation and completion that hooked me.”

On your nightstand: Benjamin Franklin: An American Life by Walter Isaacson. “He rarely at first succeeded, but had an uncanny ability to rearchitect his views until he was successful.”

Favorite app: Delta and Concur. “I like apps that simplify life without attempting to consume it.”

The Do’s And Don’ts Of Video Marketing

Video is a powerful tool in any marketer’s toolbox. A well-executed and strategically-promoted video may quickly appear in… 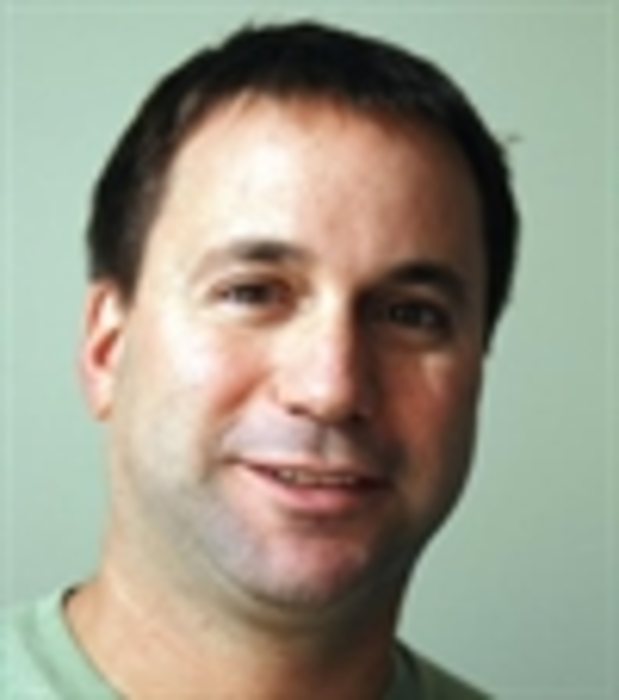 If you want to grow your e-mail databases or generate more online sales, lead generation is essential. Four…