Bringing the XR to SXSW

If you’re headed to SXSW next week, consider adding another acronym to your life.

But don’t worry, XR isn’t an addition to the AR, VR, MR (mixed reality) portfolio; it’s a term increasingly being used to cover all those iterations, and it simply stands for “extended reality.” “The whole spectrum of all these immersive experiences,” Rori Duboff told me. Duboff is head of content innovation at Accenture Interactive, and she’s bringing a series of XR experiences to the Accenture Interactive Experience Cantina at the Austin conference.

These will include Voyager (it looks like one of those egg chairs), which delivers an immersive cinematic VR experience using Positron technology.  If that sounds like fun, another offering has dramatic work implications: ARENA is a solution which allows multiple users to enter the same virtual space, no matter their physical location. It’s also agnostic as to hardware platform. It clearly has the potential to take collaboration to a new level.

The ARENA demonstration at SXSW, staged by Fjord Austin (Fjord is a design consultancy within Accenture Interactive) will be about play rather than work. They’ve created UNEARTH, an interactive, multiple player game set in outer space.

Duboff envisages a wide range of applications for these kinds of experiences. For example, the Olympics: “You could use VR to actually ‘go’ to see the Olympics in PyeongChang.” At the other end of the range, “there are some examples of using VR to train for the Olympics. Snowboarders can train themselves on the ski run.”

Accenture Interactive recently acquired Mackevision, a German company specializing in 3D visualizations. The ability to virtually replicate an object in three dimensions has obvious implications for commerce, for example in the automotive industry: Mackevision has Mercedes as a client. They’ll be workshopping some of the possibilities in Austin. In particular, Duboff will be explaining that “if you want to create all these virtual 3D experiences, you first have to start thinking about your content — is it video, is it images? — and then start building 3D models on which you can base these VR experiences.

Accenture Interative will be curating demonstrations from other vendors at the Cantina too.

One important opportunity for marketers arises from the way VR increases the accessibility of experiences. “I think it’s about bridging the distance between the content and the person,” Duboff agreed. But is it a fit for every vertical. “I wouldn’t dismiss any,” said Duboff. “Some are quicker on the uptake, like manufacturing where they’re already implementing some of these tools.” She mentioned GE and Boeing. Retail is another early adopter, as is healthcare. “We’ve seen a lot of interest.” She also sees opportunities for enhanced data visualization for financial services.

XR can be fun of course, but aligning it with other elements of a marketing strategy is surely still a challenge? “As with any new medium — I remember this happening with the web and mobile — people are anxious to get stuff out and do stuff, and sometimes to integrate into a whole campaign requires a lot of thought.” But: “I wouldn’t want to put any obstacles in the way of pushing forward innovation,” Duboff said.

How can marketers find new talent that will bring fresh and innovative ideas to the company?

To get the best new employees, I recommend a pretty lengthy interview process involving a portfolio review with…

As many of you have already heard, the venerable Rocky Mountain News printed its final issue last week.… 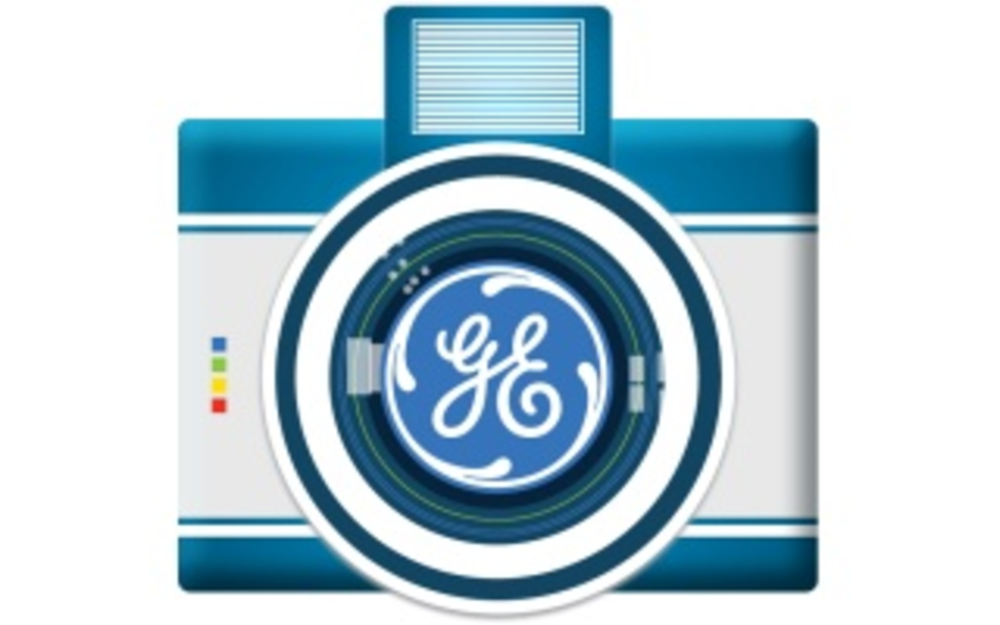 The Offer: General Electric Company (GE), with digital agency Mekanism, invited its Facebook fans to participate in a…