Breaking Down the Most Essential Bits of Programmatic Advertising

Programmatic advertising was a big deal before most even heard of it, and for good reason. What marketer wouldn’t appreciate the automation and quality-of-life improvements that come with programmatic buying, specifically real-time bidding (RTB) and programmatic direct. While  85% of advertisers use programmatic ad buying strategies, and 91% expect to do so within the next couple of years, according to the Interactive Advertising Bureau, programmatic advertising can still strike many as an intimidating tangle of techno babble and jargon.

Like traditionally advertising, programmatic ad buying is difficult to speak to in an overarching general sense. However, there are various aspects of the practice that are immediately noteworthy for marketers. We’re going to break these aspects and attributes down to one of the most accessible formats in writing: pros and cons.

Programmatic advertising can be most easily understood by breaking it down to it’s most popular incarnation: Real-time bidding (RTB). According to the great fact repository Wikipedia,” [RTB]  is a means by which advertising inventory is bought and sold on a per-impression basis, via programmatic instantaneous auction, similar to financial markets.” In recent years, programmatic buying has shifted toward direct, more guaranteed ad buying practices that forgo the auction-esque RTB framework.

For marketers, this equals unprecedented control and accuracy over who’s going to see your ads, and how much you will pay for that impression. And with that increased control comes more and higher quality data.

Beyond that though, programmatic advertising brings some much needed automation to the often arduous process of buying ads, and these benefits extend to both marketers and publishers. Marketers can also customize their buying parameters for even more control, and can even use the various programmatic ad networks to break into international markets.

Of course, there is plenty of yang to this yin, and that brings us to:

Despite its many benefits, programmatic ad buying has brought many marketers in close contact with the more seedy sides of the web. Many marketers have fallen victim to online traffic fraud driven by bots or, perhaps even worse, had their ads placed on woefully inappropriate pages (an airline ticket ad placed alongside coverage of the Malaysia flight tragedy, for example).

Additionally, marketers are often at the mercy of programmatic ad networks. Premium inventory is scarce, even on the largest networks, and those with less, or more suspect inventory, will greatly diminish the benefits of sinking resources into programmatic. All things being equal, it’s still relatively easy to make a bad purchase given the rampancy of fraud in RTB, and the general infancy of programmatic direct.

Still, marketers and publishers alike have taken up programmatic buying models en masse. With adoption at such high levels, it’s hard to truly justify avoiding programmatic advertising; especially as we move deeper into a device-agnostic world. The inherent digital nature of programmatic advertising allows for a level of agility that traditional advertising simply cannot match. There are challenges, yes. The whole system is complicated, but no more so than anything else in ad tech.

To be blunt, the most important thing marketers need to know about programmatic advertising is quite simply that they need to be doing it.

Super Bowl XLII advertisers will spend more than $135 million on advertising this February 3. The price tag… 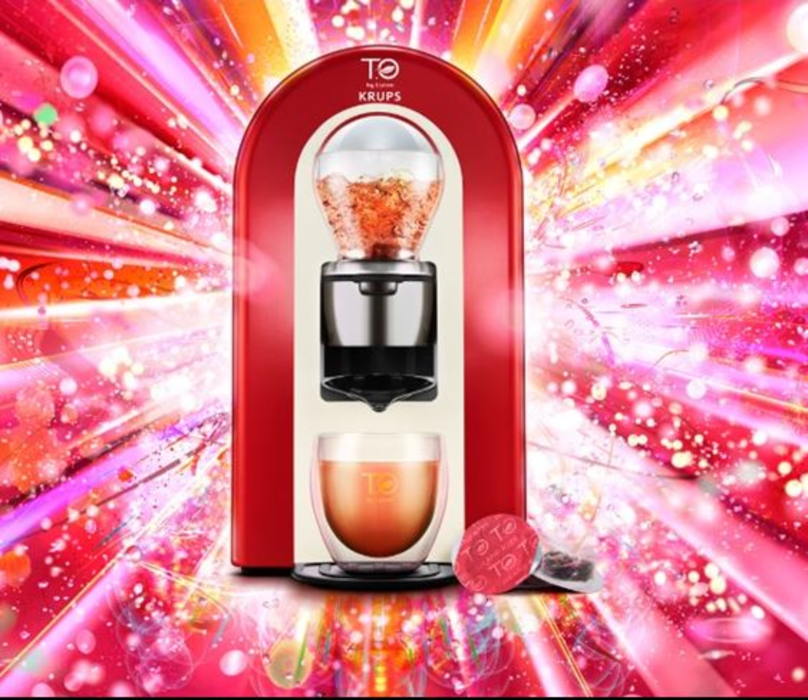