Sony and Michelin are among the marketers who are combining events in consumers’ homes with digital and direct marketing tactics to build ongoing relationships with customers. The companies say the events also lead to these people acting as brand ambassadors for their products and services.

Sony recently launched an initiative using consumer-thrown in-home parties to promote its PlayStation Move controller, which was released in September to mothers and children. Sony created a series of websites to promote the wand-like Move controller and to help consumers organize parties at their homes.

“When we looked at how we wanted consumers to engage with that product, we determined that one-to-one engagement in a social atmosphere was going to provide the right experience and would result in the type of consumer dialogue that we wanted to get out of that,” says Ginger Kraus, senior director of marketing, alliances and activation at Sony. “We see a lot of brand noise as a result of the program.”

The program also has a rewards component. Gamers who accrue the most points can host a future party and receive a “party pack” from Sony, which includes items ranging from cups, napkins and party hats to PlayStation Move controllers and an Eye Camera device. Sony is collecting data, including demographic and personal information, for retargeting and promoting the events via Twitter and Facebook.

Verizon is also working on a Super Bowl party initiative with House Party.

“With typical one-off campaigns, when the party was over, it was quite literally over,” says Kitty Kolding, CEO of House Party, adding that the company is building similar platforms for other brands [see sidebar].

Tire company Michelin will begin work with BzzAgent this month on a social initiative. The company will employ coupons for $70-off a set of four tires, as well as opt-ins for e-mail newsletters, a Facebook tie-in and event marketing.

“Rather than a flash-in-the-pan type of relationship, making the brand accessible is a high priority for us,” says Lynne Fowler, PR manager for Michelin North America.

In a previous effort conducted this summer, BzzAgent created a 10,000 brand-ambassador strong program for Michelin that resulted in a high volume of conversations on Facebook, Twitter and the blogosphere, says Malcolm Faulds, SVP of marketing at the agency. The company enlisted brand ambassadors to discuss tire maintenance and safety best practices with other consumers in the 2010 effort. Faulds adds that brands are seeing the need to have an “always on” component in their marketing mixes.

“There is a great need to not just create buzz but to create ongoing sustainable relationships,” says Paul Rand, CEO of Zocalo Group and president of the Word of Mouth Marketing Association. 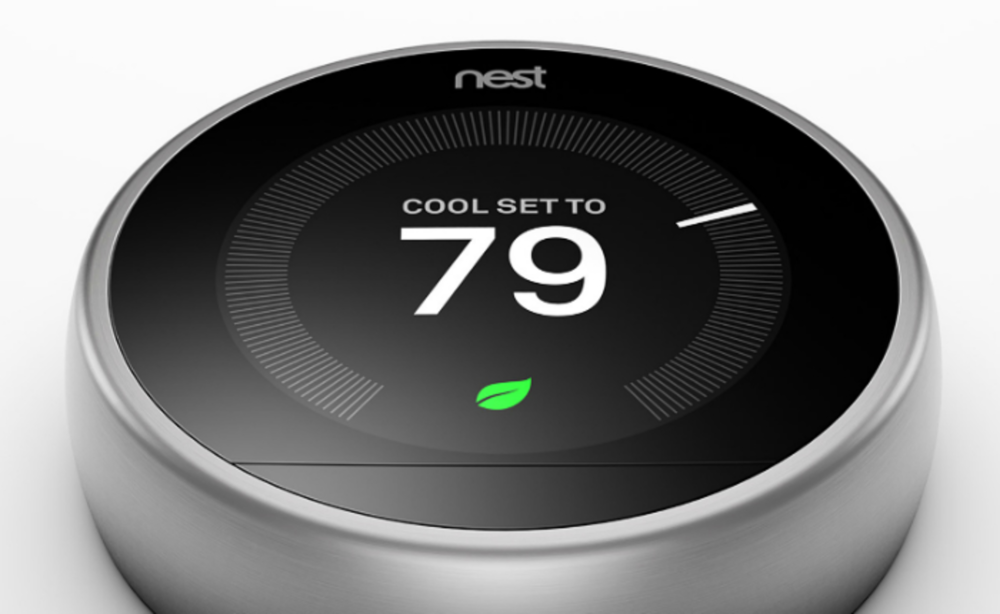 I know what the Internet of Things is. Everyone does. Everyone?  Surely not the person who thought “internet… 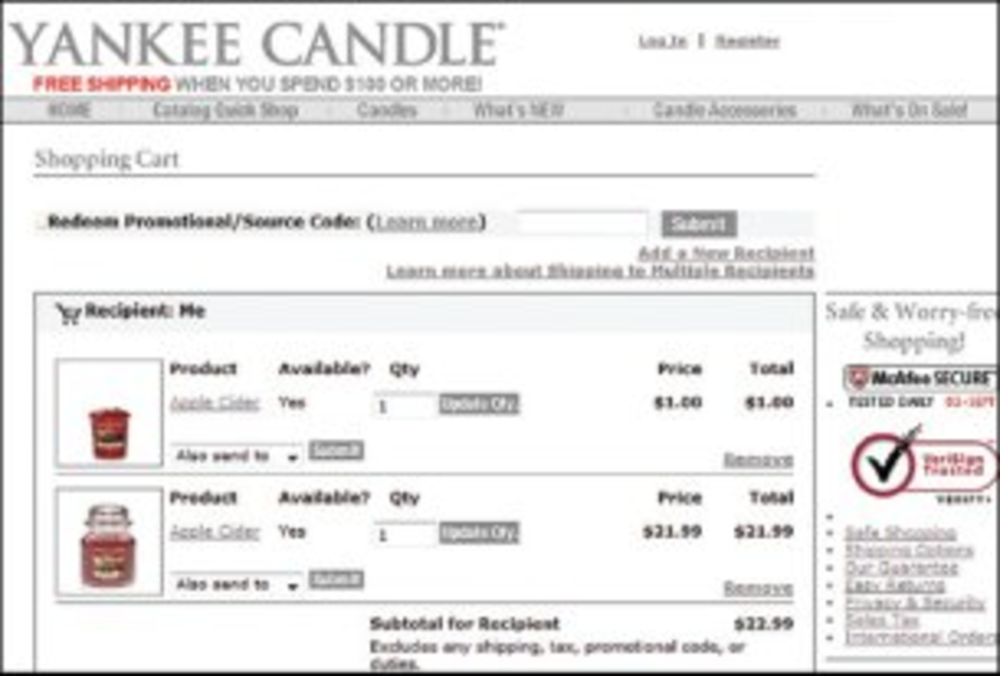 Yahoo CMO and EVP Elisa Steele will be leaving the company on Dec. 9, a Yahoo spokesperson confirmed…