It wasn’t long after BooneOakley decided it was in need of a Web site redesign that the copywriter/art director team of Jim Robbins and Ryan Holland suggested a site that lives entirely on YouTube. They presented a sample video to the agency partners and it was well-received.

“I was most interested in the built-in potential for others to share it via their personal social networks,” says Demian Brink, agency partner and co-strategic director at BooneOakley, in a blog post.

The site has received plenty of buzz in the form of blog posts, tweets, subscriptions to the BooneOakley YouTube channel, and high placement in viral video viewing rankings.

“The real power was in the fact that we wanted to tell a story, and this was the kind of story people would want to spread to their friends,” Brink says. 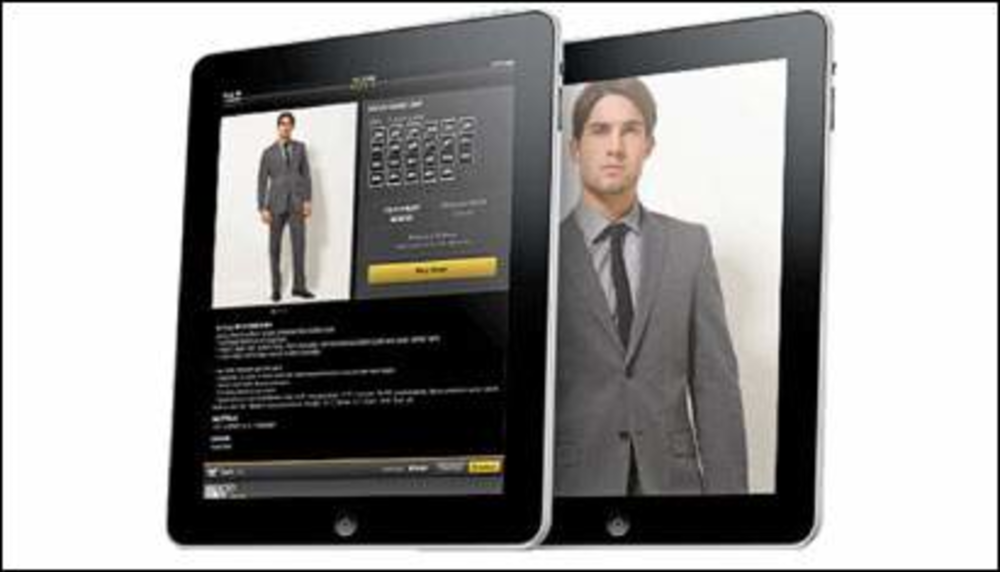 M-commerce gets a growth spurt

When online luxury retailer The Gilt Groupe launched an m-commerce app for the iPad earlier this year, the…

How To A/B Test Physical Locations With Sensor Data

Web designers are very familiar with the concept of A/B testing. If team members have differing opinions on…

As we tumble towards the holidays, and the party season kicks off (thanks, Knotch), news is still crashing…