Airlines have taken great leaps in the last decade to make air travel more convenient, more efficient, and a more user-friendly experience. They spend billions of dollars a year to improve conditions in the air for customers, but what happens when terrible experience is out of the airlines hands?

As a New Yorker, I’m used to seeing blatantly petty advertisements where one company disses another competing company. In the case of travel, I’m thinking of the United Airlines ads posted on cab hoods all across the tri-state area: “Take a cab to JFK, they said. Traffic won’t be bad, they said. FLY UNITED OUT OF EWR.”

The woes of JFK are well known. As are the woes of LaGuardia — former Vice President Joe Biden once said landing at LGA was like being “dropped into a third-world country.” But JFK might be even worse. At the end of Timbuktu, Brooklyn sits an airport that nobody wants to fly into or out of. The ground traffic getting to and from JFK is historically a nightmare, and the air traffic trying to land is equally nightmarish.

In terms of terminal operations, all six passenger terminals “operate independently, with absolutely no cooperation of any sort,” said The Points Guy. “If an airline calls Terminal 7 home, that’s the only terminal it’s allowed to use.”

This kind of fragmented infrastructure makes for an experience of inefficiency almost as bad as a trip to the DMV. In the case of disaster, this model of operation is basically like trying to get 7 different companies to agree to one course of action, and not only agree to said course of action, but then also agree on counter-measures for additional and unforeseeable conditions.

Come again? In what scenario is that a recipe for success? Certainly not The Day After Tomorrow.

When the #BombCyclone swept New York City in its direct path up the Eastern seaboard, JFK – for lack of a better phrase – became a total and complete clusterf*ck. By noon, New York was sitting in a white out blizzard with hurricane-force winds. JFK was set to open back up…early afternoon. Of course, opening time was kicked to 8pm and then later pushed to 7am Friday.

“At that point, dozens of aircraft were already well on their way to New York,” The Points Guy writes. “All they knew was that they would have to land somewhere, but that somewhere was not going to be JFK.”

Airlines tried to flee back to JFK the next day to reset operations, spawning a disaster of epic proportions whereby JFK — with its 7 non-cooperating terminals — attempted to handle two days worth of flights within a few hours. I’m not exactly a math genius, but even I can see that, mehhh…that’s just not going to happen.

To make matters worse, a subsequent water main break due to frozen pipes temporarily shut down power causing water to flood the tarmac and — you guessed it — more delays.

It is now January 9, 2018. The bombogenesis bombed out the megalopolis five days ago. People are still tweeting out complaints about 9-hour waits on the tarmac, lost luggage, and wait for it: An airplane collision. That’s right. Two planes collided on an over-crowded tarmac.

To say that JFK let consumers down is a massive understatement. I’m not even sure what the turn of phrase for this disaster would be. But one thing is for sure: These are major infrastructure issues that need to be fixed. The Port Authority just needs an additional $4 Billion a year to make the necessary changes. Yeah, ok. 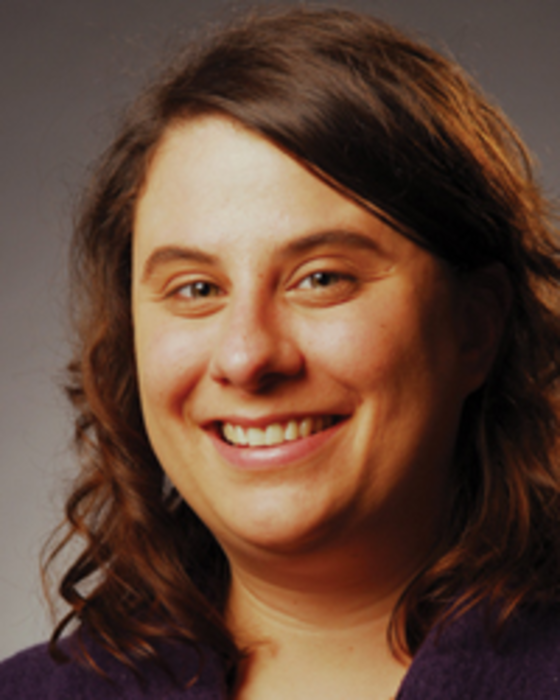 Tolithia Kornweibel, director of online marketing at Esurance, discusses the firm’s growing commitment to geo-targeted promotions based on…

Having the right technology can lead marketers to jump for joy. But failing to establish the right infrastructure… 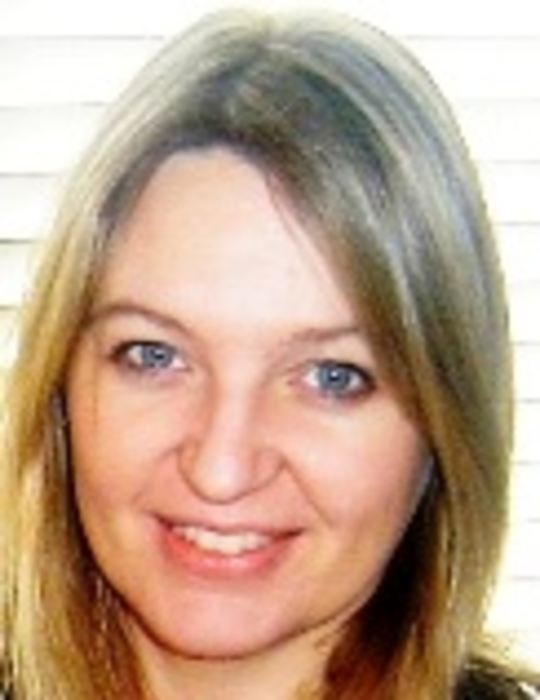 Although word-of-mouth marketing can be difficult to measure, it is one of the most cost-effective and fastest growing…