Blame Canada? CASL Leads to SPAM in the Short-Term

With Canada’s Anti-Spam Law (CASL) officially on the books, the rules of consent couldn’t be more draconian—and as a result, there’s quite the Catch-22 going down right now on the email scene.

The law, stricter than CAN-SPAM in the U.S., places serious restrictions on the sending of electronic communications and states in no uncertain terms that marketers are required to get consent—or the consumer’s inbox is off limits. While primarily centered on email, CASL also applies to text messages, Facebook messages, and other forms of social messaging sent in the service of selling.

Although consent can take several forms, either express or implied, some kind of opt-in is required or marketers will be found in violation, potentially leading to hugely onerous fines of up to $10 million—and whether we’re talking Canadian dollars or American greenbacks, that’s nothing to sniff at.

Agree with the law or not, CASL aims to protect the consumer—but in an effort to comply and reduce spam in the long-term, marketers are sending enough opt-in requests to drown a fish.

And the irony was not lost on the Twittersphere.

Dear fellow #CASL same-boaters: I won’t re-register, or sign in or do anything more involved than clicking an opt-in button.

Every day we get closer to July 1 the more desperate the #CASL email reminders get. #painful pic.twitter.com/eIMhnv5TKo

Attention all #CASL request e-mailers. I confirm my interest. Or I don’t confirm. Or I don’t care. #marketingpanic

What can happen if you are not compliant with #CASL #marcomforum pic.twitter.com/sHnPvBHb5T

I’m going to go ahead and compare #CASL to the Canadian gun registration system – let’s punish those who abide by the law.

The worst part of #CASL is that now I’m getting SPAM’d like crazy from people trying to get my consent. It’s raining emails!! 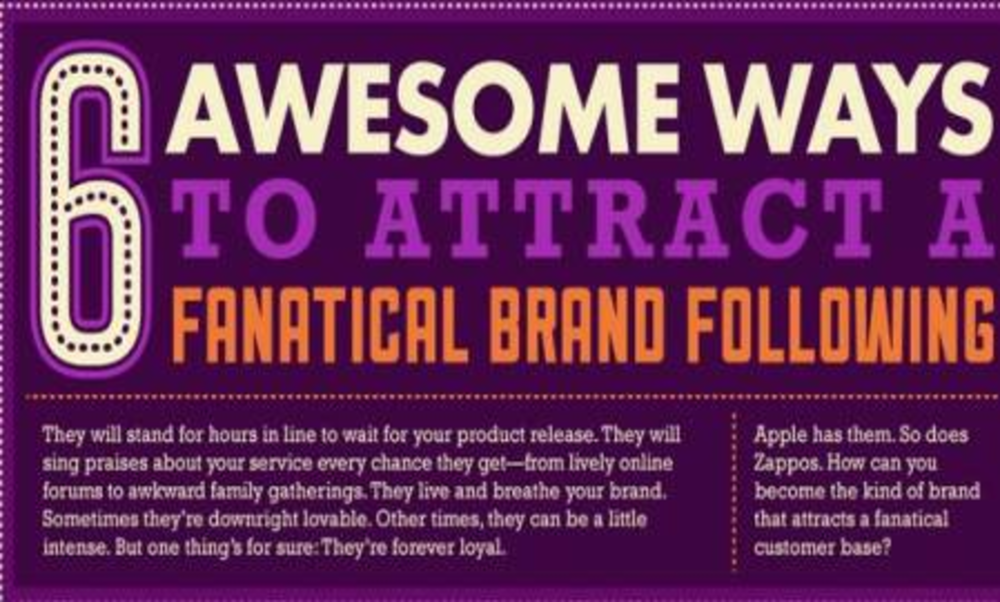 Infographic via Get Satisfaction

It’s almost a new year and time for resolutions. For e-mail marketers that have been meaning to up…