The No. 1 issue for marketers in the next 12 months will be behavioral targeting – and if it’s not on the CMO’s agenda, it should be.

You only need to look at the FTC chairman’s comments last week that seemed to add urgency to the possible establishment of a “do-not-track” online list reminiscent of the do-not-call list that severely wounded the telemarketing industry to understand the importance of this issue. While marketers frequently say that consumers prefer relevant marketing (over, say spam) and thus they ought to accept online tracking that is after all anonymous and not attached to your actual name, there’s evidence that consumers don’t feel the same way, which means Washington probably doesn’t feel the same way either.

The issue of tracking has come under scrutiny nearly since the birth of the Internet when people worried over “cookies.” Now the tools have gotten more sophisticated and the tone more skeptical. The Wall Street Journal launched a series over the weekend with the first piece carrying the ominous title of “The Web’s New Gold Mine: Your Secrets.” If that tone isn’t obvious enough, the country’s other prominent national newspaper, The New York Times, issued a similarly menacing piece a couple weeks back called “The Web Means An End to Forgetting.”

Lest you think it’s just the media doing all the worrying, several studies have shown that consumers overwhelmingly resent having their movements tracked online. A study by the University of Pennsylvania and the University of California, Berkeley last year found that about two-thirds of Americans object to advertisers tracking their online lives, while a poll by Zogby this June showed that 88% of Americans say online behavioral tracking without permission is an “unfair business practice.”

For a direct marketer, it’s hard to walk away from data so rich that it might be able to predict where I’ll take my next summer vacation or my perfect price point. Consumers, though, are not yet convinced that this in their best interest, so it’s incumbent upon the marketer to show them why. DMNews will continue tracking this story throughout the year, as we believe it has huge implications for the industry. 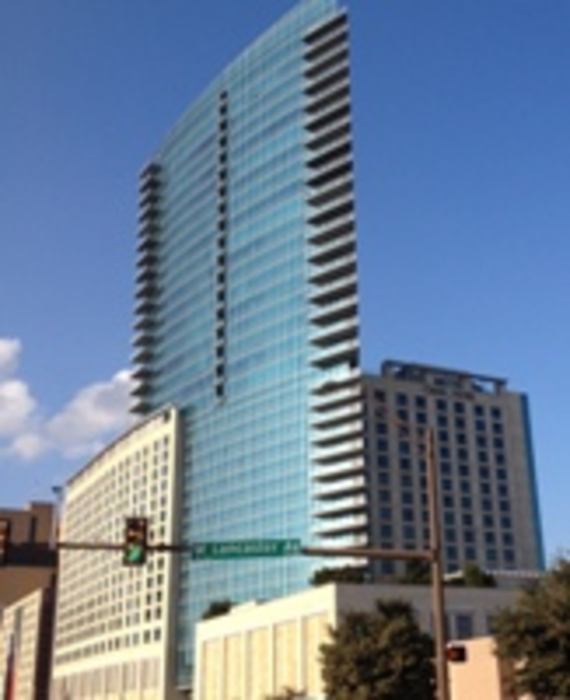 SAP hybris bets on microservices for a simplified front office

The lines are blurring between B2B and B2C customer journeys. That’s the clear takeaway from research conducted by… 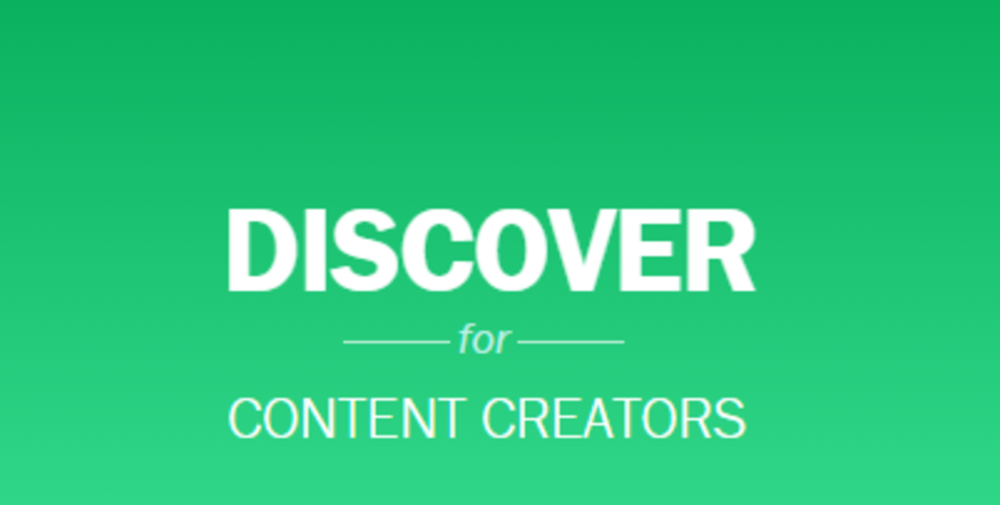 Marketing automation has created conditions in which finely segmented audiences can be addressed with personalized content at scale.…