Barnes & Noble Inc. has launched an online portal for selling electronic books that currently has over 700,000 titles and is expected to grow to 1 million titles within the next year.

At Amazon.com, it currently says there are over 300,000 titles available for its proprietary e-reader device,  the Kindle.

This is the latest in a series of developments this summer in the increasingly competitive e-book and e-reader categories. Google recently announced plans to launch a program by the end of the year that will allow consumers to purchase access to digital versions of books via any Web-enabled computer, e-reader or mobile phone. And, Amazon.com recently launched the Kindle DX, which is bigger than previous versions, making it better for reading content such as newspapers, periodicals, textbooks and business documents. The e-commerce giant is supposedly also working on putting ads in e-books, according to industry reports.

Customers downloading books from Barnes & Noble’s e-bookstore will be able to read them on the iPhone, iPod touch, Blackberry smartphones and most Windows and Mac laptops. The company will be adding additional devices in the near future. Barnes & Noble will also be the exclusive provider of e-books for the upcoming Plastic Logic e-reader device for business professionals, which is expected to be released early next year. The site does not currently support Sony Reader or Amazon.com Kindle devices, which are proprietary technology.

For Barnes & Noble, the new e-bookstore “is the first phase” of a digital strategy that is “rooted in the belief that readers should have access to the books in their digital library from any device, from anywhere, at any time,” said William J. Lynch, president of BN.com, in a statement.

US e-book sales are estimated to have been around $1 million annually in 2008, according to industry sources. This compares with $25 billion in annual sales volume for printed books. However, e-books sales have “recently grown quite a bit,” said Lynch in a conference call with the media.

Lynch didn’t rule out the possibility that Barnes & Noble might sell e-readers in the future and might expand into selling digital textbooks. “We haven’t made any announcements,” answered Lynch when queried on both topics during the conference call with the media.

Many of the new releases and bestsellers available from the Barnes & Noble e-bookstore will be sold for $9.99. Also available are more than a half-million public domain books from Google, which can be downloaded for free.

The Universal Postal Union has produced the World Guide to Direct Mail, a research tool that offers direct… 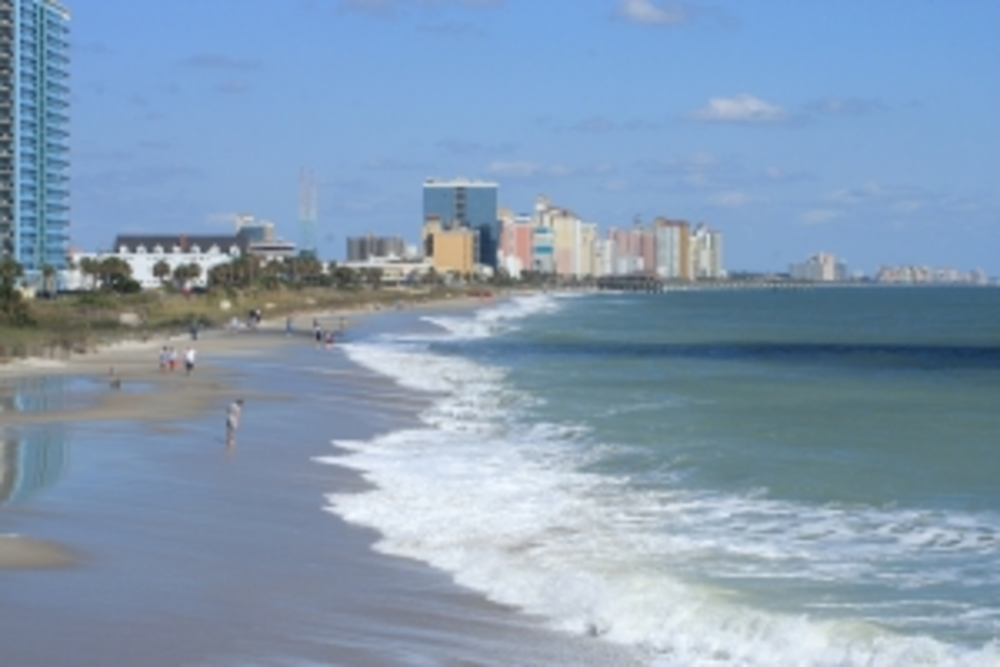 Many consumers have come to expect a degree of personalization in digital marketing. Rarely, however, are those personalized…

American List Counsel, Princeton, NJ, has been named list manager of the corporate gift buyers file made up…