Diet Dazzle launched a new branding campaign to build brand recognition among diet soda drinkers. The racy campaign, “Don’t You Want to Be Dazzling?” played off a Bond girl-type theme and created buzz across social networks. People were sharing links to its site, which included a photo gallery of “Dazzle Girls” and pithy videos about what it means to be a Dazzle Girl. Parody videos cropped up, depicting Diet Dazzle drinkers as attention-seeking bimbos or gold diggers looking to stay thin to nab a man.

In spite of the spoofs, Diet Dazzle brand manager Jim Brewster was pleased with all the social interactions—and brand recognition was skyrocketing. That meant he and his team would score a big bonus. Their variable compensation was based on the percentage increase in brand recognition.

But soda sales were stalling, not growing.

So Brewster asked Stella Torino, director of customer engagement for Dazzle’s parent company Refreshing Beverage Corporation (RBC), to conduct a consumer survey about the brand. Torino’s team gathered feedback via email and social channels from existing and prospective customers. A common theme emerged: Although the brand name had become top-of-mind, women were embarrassed to purchase the soda based on the image of a Diet Dazzle drinker created by the marketing campaign and the related spoof videos. Instead they were buying competitors’ beverages.

Torino reported her findings to Brewster with a recommendation that he get a new campaign into the market as quickly as possible. He thanked her for the idea, but said he planned to continue the campaign as long as it continued to meet his team’s goal: brand recognition. He implied that women would “get over” their embarrassment.

Realizing that the company was losing money as a result of the campaign, Torino was surprised that Brewster would continue to run it. Should Torino discuss her findings with RBC’s CMO, or should she leave it be on the assumption that as brand manager Brewster knows what’s best? 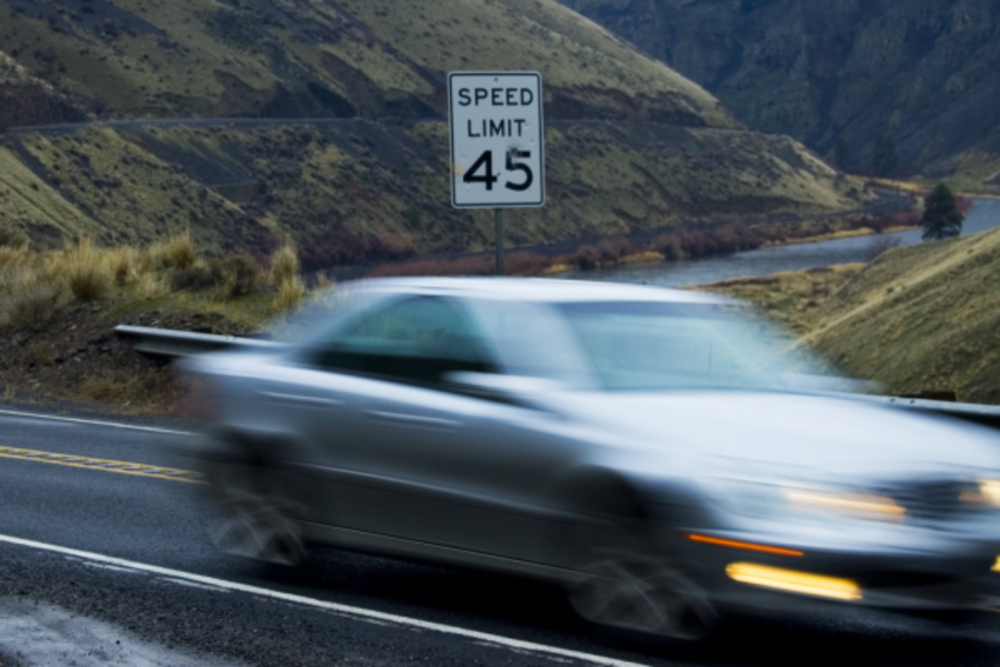 Mobile continues to assert its dominance on search in 2015’s second quarter—particularly smartphones, which account for 59% of…

Privacy issues out in the open in today’s NYT 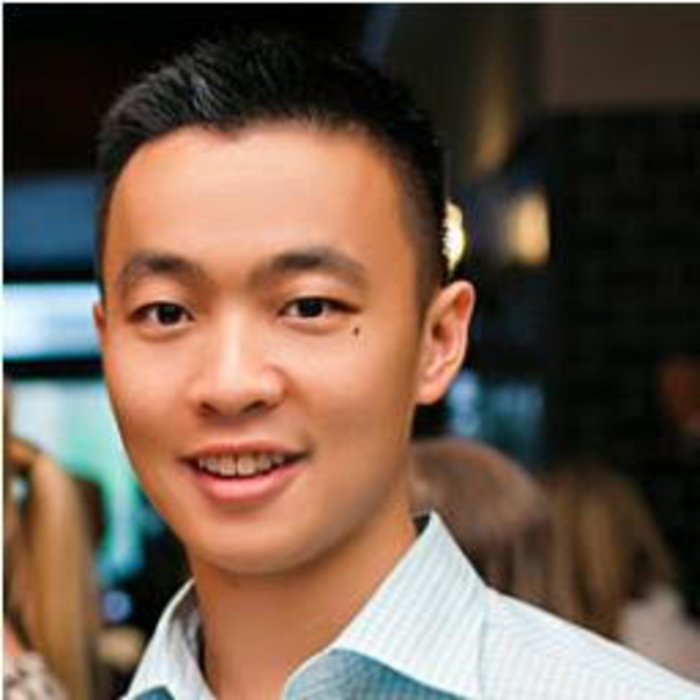 Last August, I wrote about how PaperG was helping brands keep up with the exploding demand for differentiated…